Linda Ingham lives and works from her coastal studio in Lincolnshire. Issues surrounding memory, place and the passage of time inform her practice which takes the form of series of works or installations which are often participatory and site-specific or closely aligned to a particular place.

Linda Ingham is a visual artist living and working from her coastal studio in Lincolnshire. Ingham’s practice is informed by issues connected to memory, place and the passage of time, taking the form of series of works or installations which include drawing, painting, found objects and film. Often these are participatory or collaborative projects, and are site-specific or referential to subjects arising from study of particular places. Her interest in process and documentation also leads her to explore usage of archival/library/museum methodologies, both for physical, film and online works.

Far & Near (expressions of continual bonds to absent others - https://www.farandnearproject.com/) is a collaboration with composer David Power on a participatory project responding to the national phenomena of informal memorials and memorial benches. Awarded funds from the Arts Council England Grants for the Arts programme, Far & Near was launched as part of Neverends: image, music, text exhibition (April – June 2017) alongside commissioned work by Judith Tucker and Harriet Tarlo, paintings by David Ainley, and work from the Arts Council Collection by Richard Long, Hamish Fulton, Andy Goldsworthy, Martin Parr, Jane Harris, Birgit Skiold and Brian Alterio. The project continues throughout 2017 and 2018.

For the 2014 Abbey Walk Gallery Shifting Subjects: contemporary women telling the self through portraiture commission, Ingham worked with women both physically and remotely to create an installation entitled Mother & Child, using contributed images from friends and archive transcriptions from the BBC Radio 4 Listening Project. This led to an invitation to give a talk at the British Library where the oral history archive is held, and is featured in the Shifting Subjects documentary film on display in Lincoln’s Usher Gallery along with work by the three other artists involved in the Shifting Subjects project, Sarah Lucas, Wendy Elia and Margaret Ashman (http://www.aestheticamagazine.com/interview-with-artist-linda-ingham-shifting-subjects-at-abbey-walk-gallery/)

As a member of the Contemporary British Painting group curated by Robert Priseman, Ingham’s work may also be found on the online platform (http://www.contemporarybritishpainting.com/wordpress/?page_id=2627)

Having originally studied the European Humanities, Ingham achieved her MA Fine Art at Lincoln University School of Art, Architecture & Design in 2007, and has since been managing her studio practice alongside a successful teaching and curatorial career. She is Artistic Director of the Lincolnshire-based not-for-profit organisation, Arts Meridian (www.artsmeridian.com), and exhibitions officer-curator at Gallery Steel Rooms, North Lincolnshire. 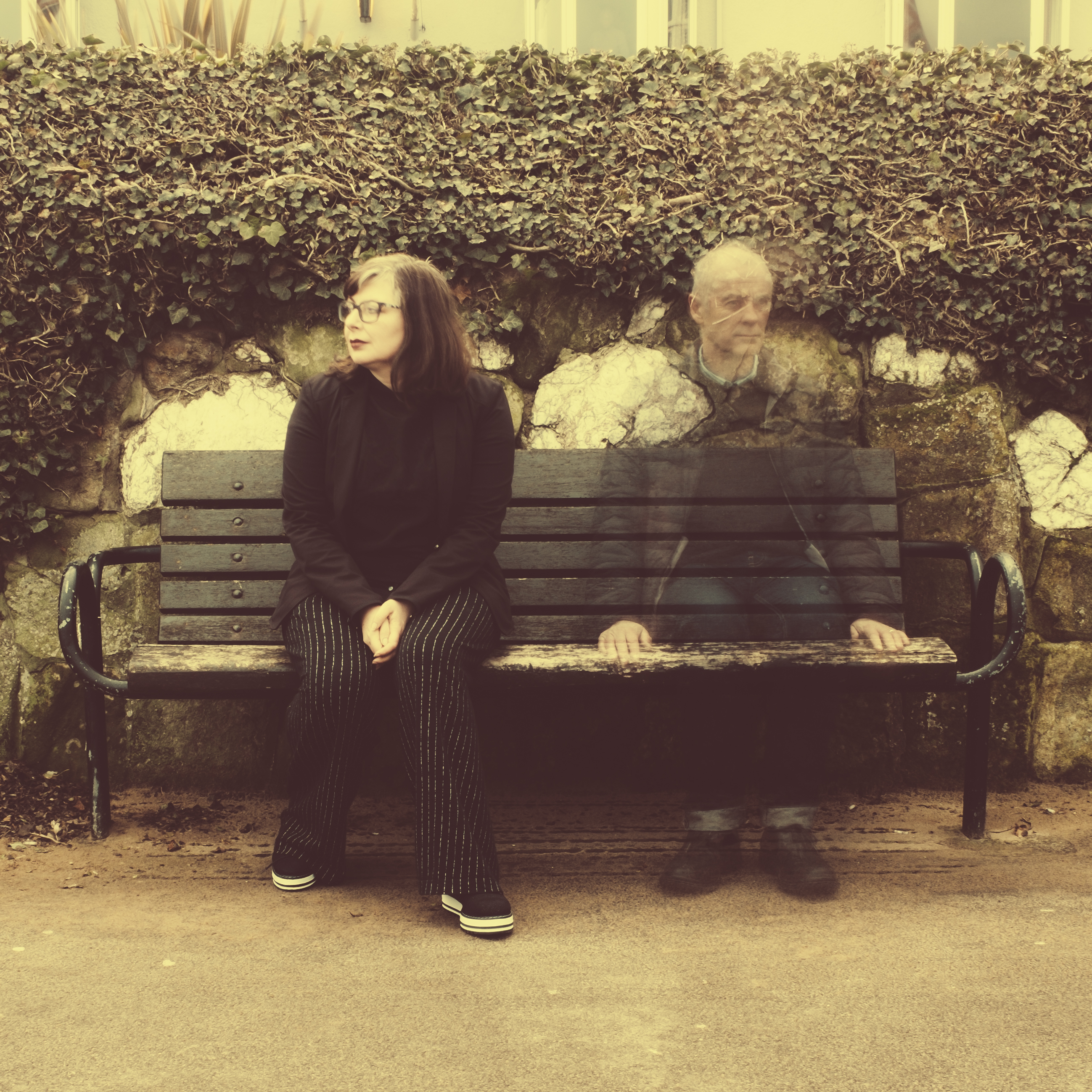 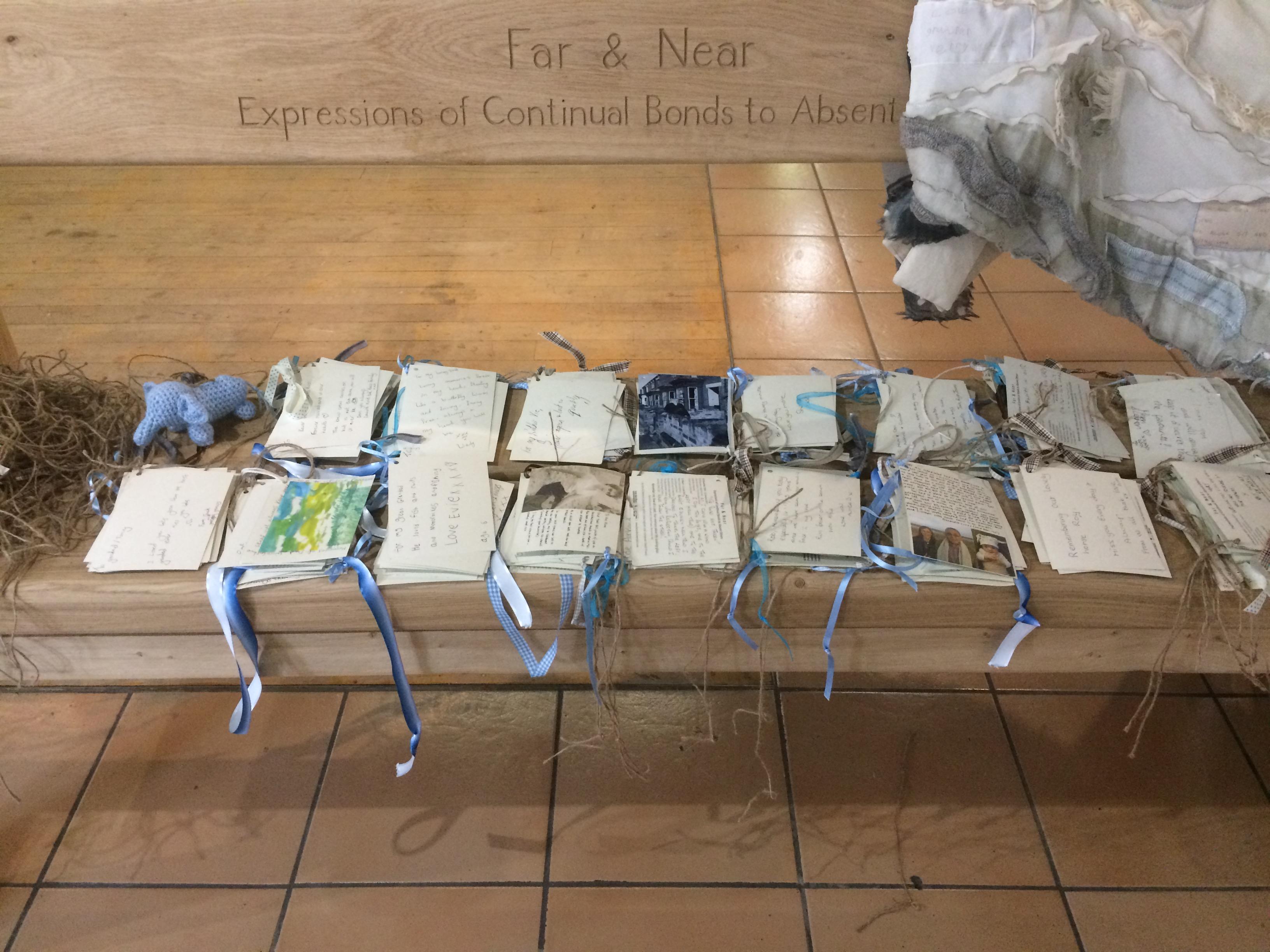 Far & Near: expressions of continual bonds to absent othersI, Inatallation, 2016 - 2017 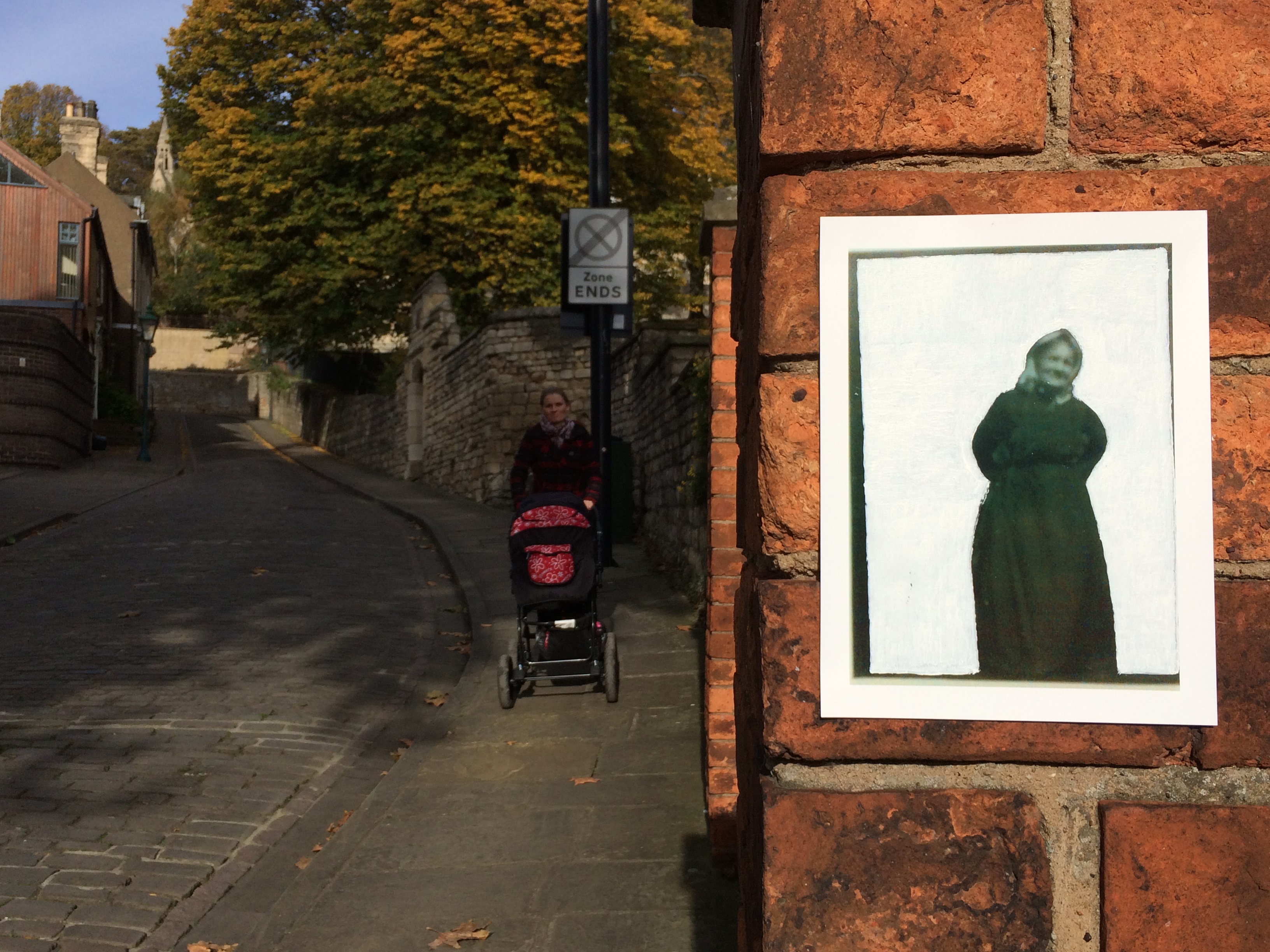 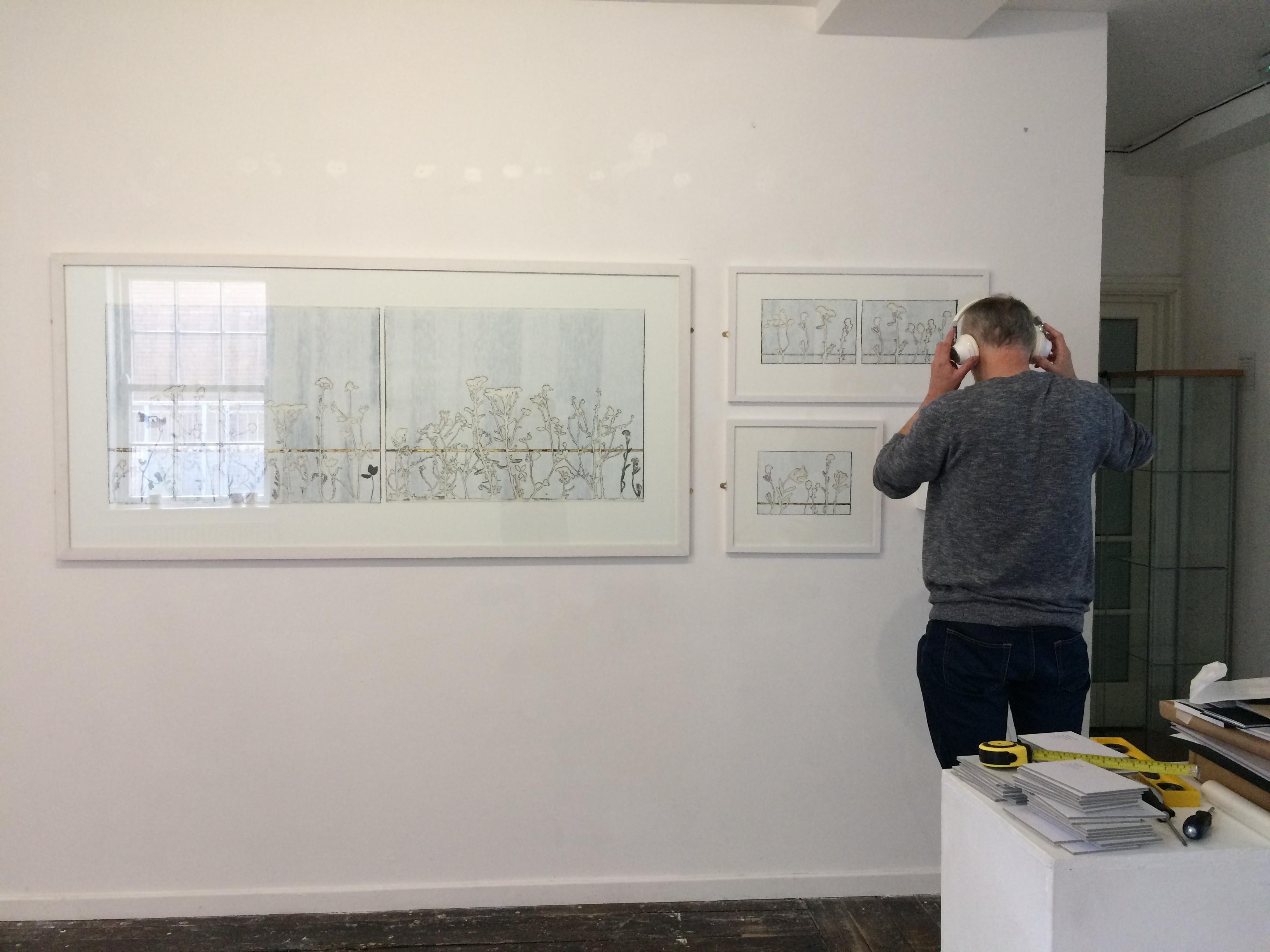 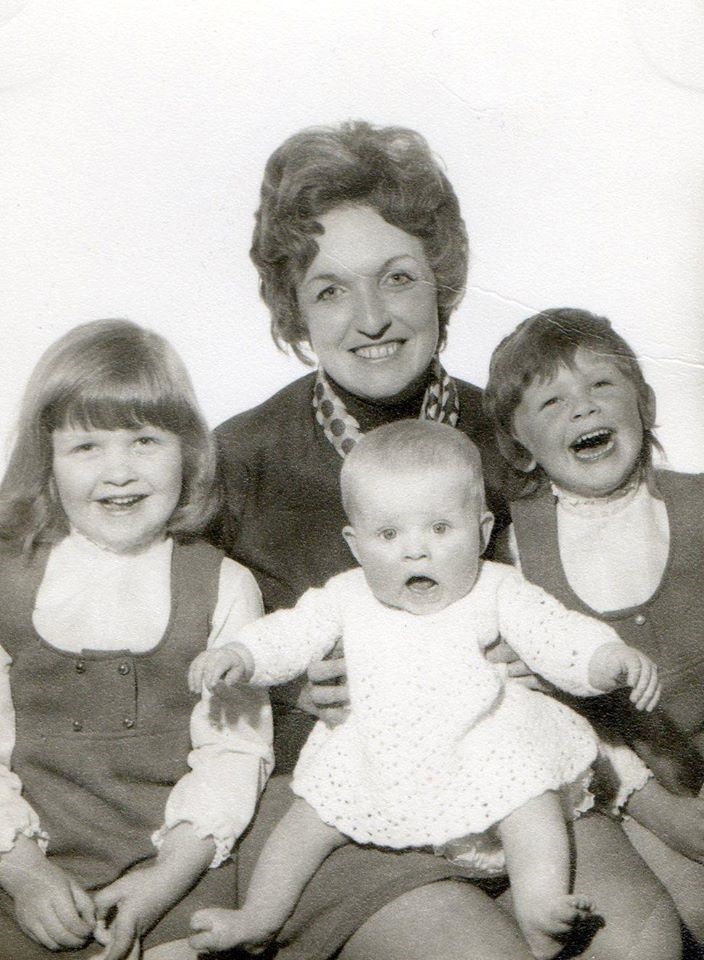 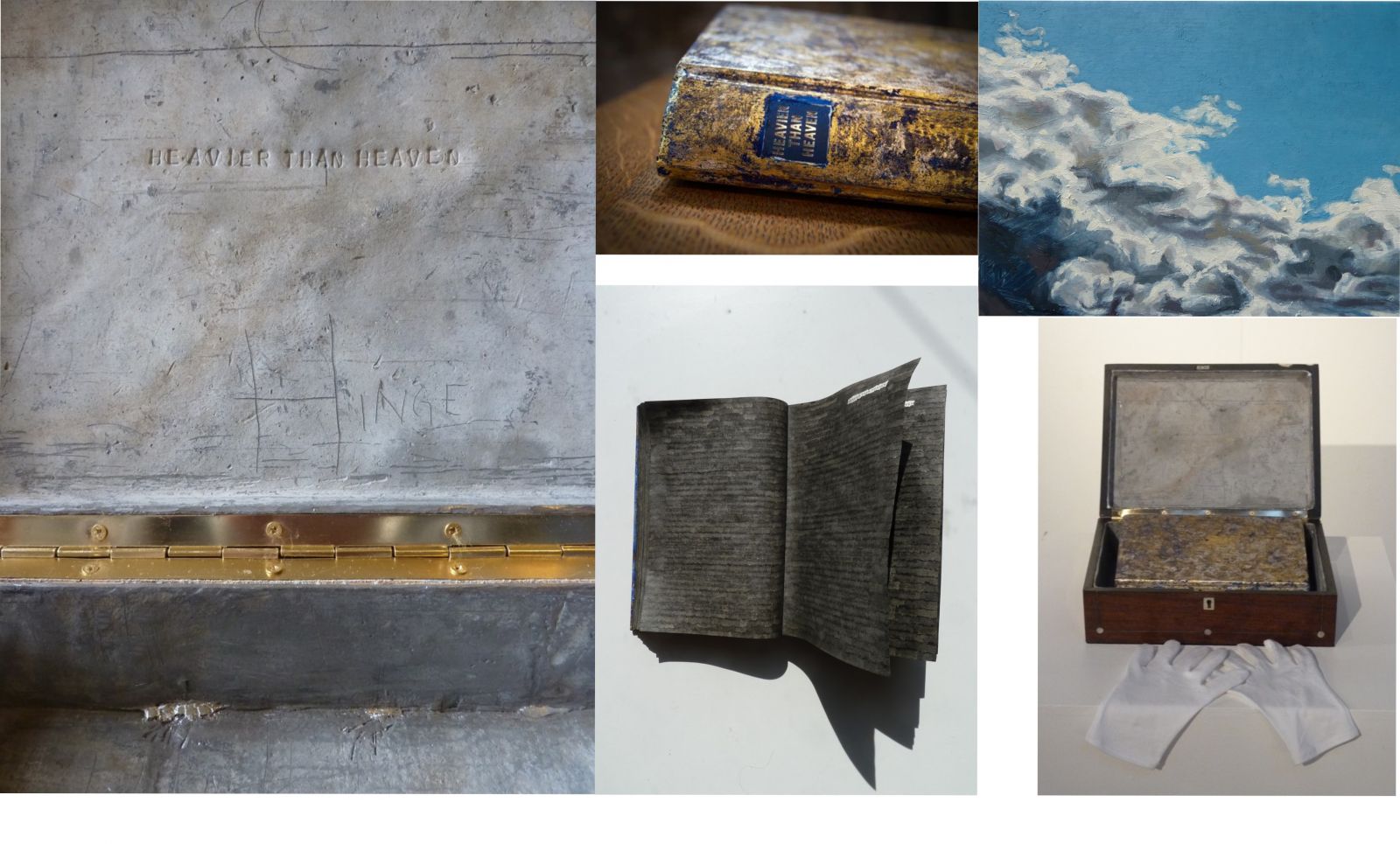 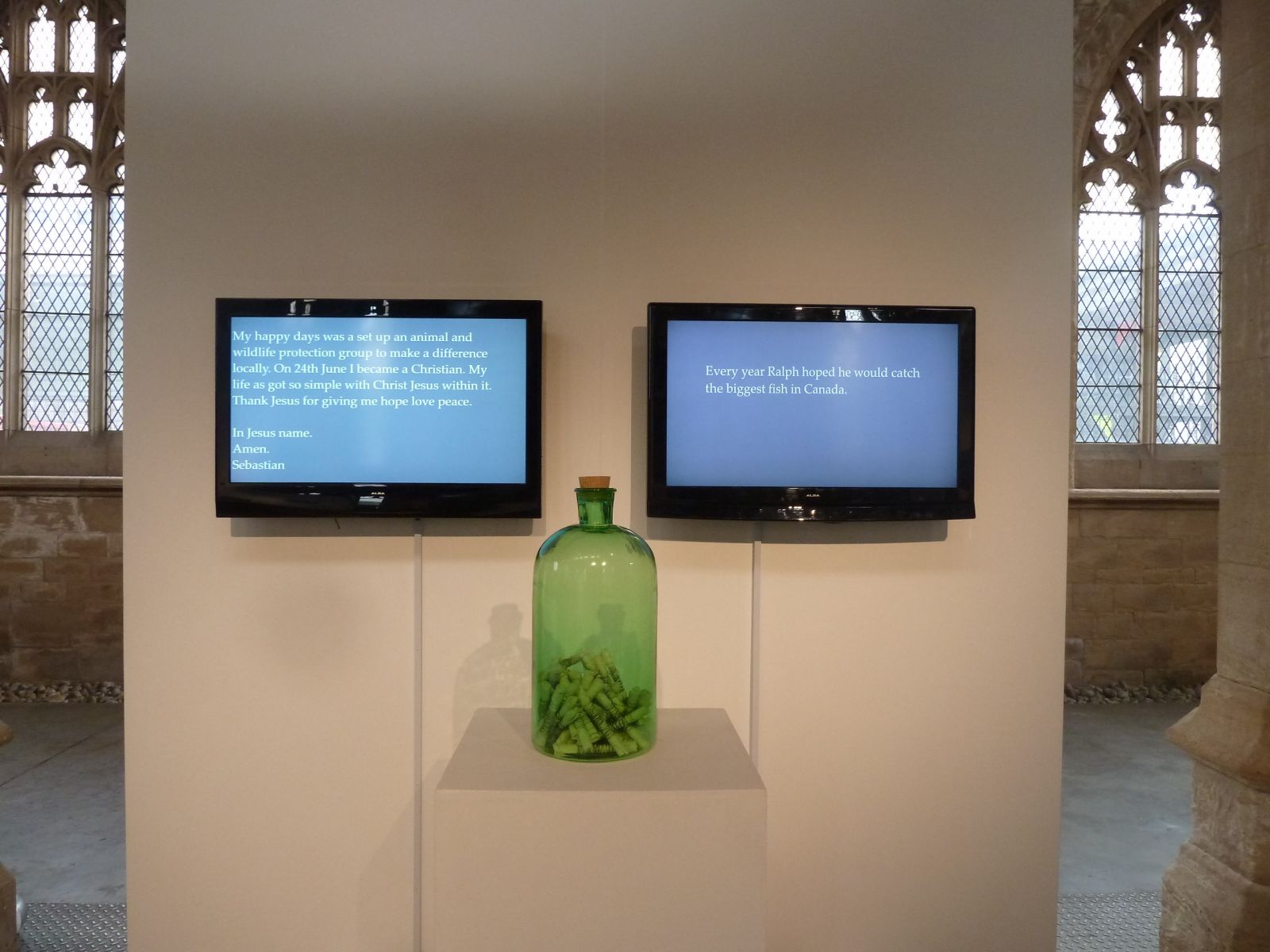 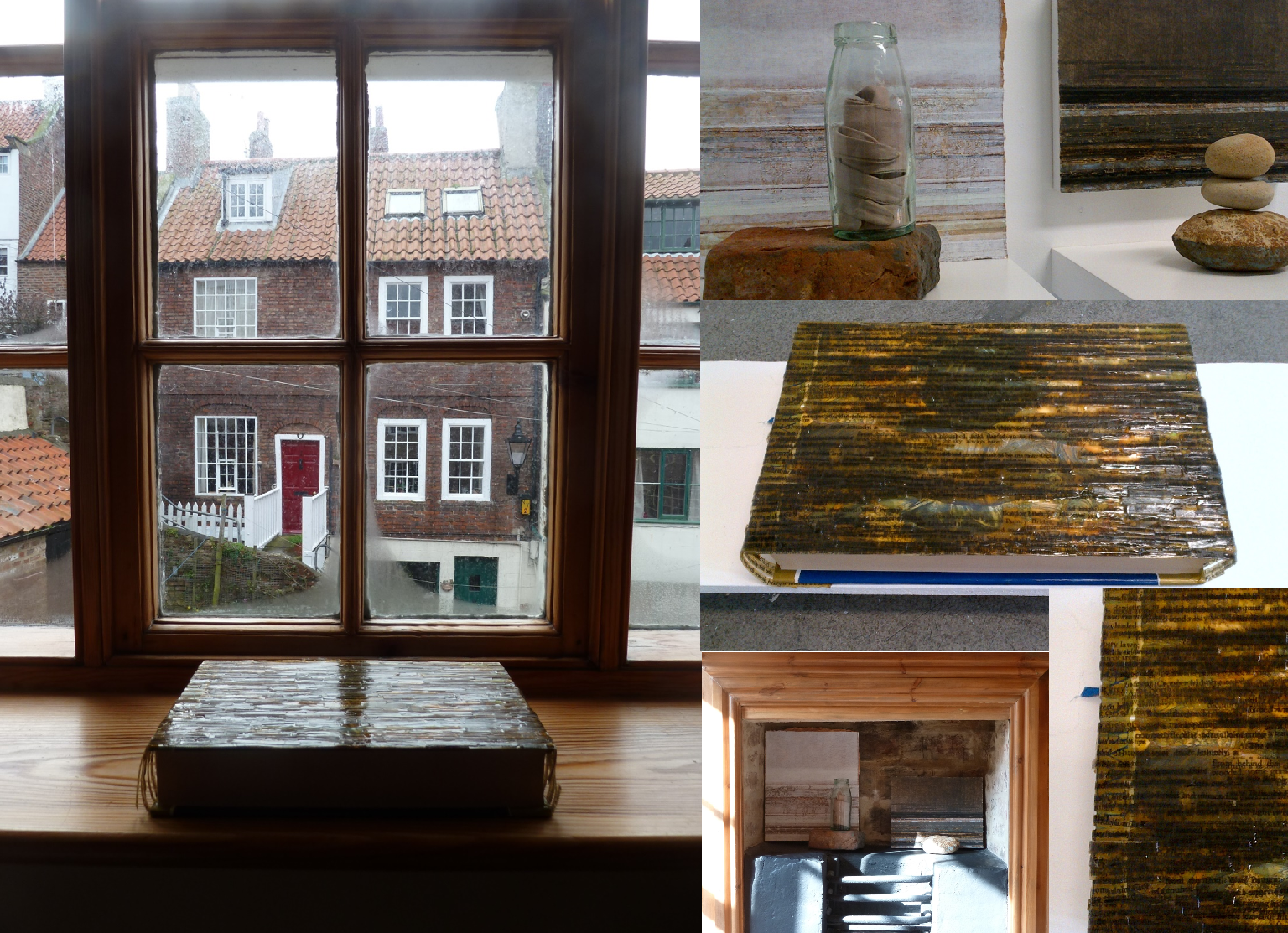 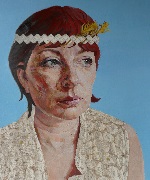