Always working from his own photography, Neil creates images 'about' rather than 'of'. Projects include ; Science, observations of a trombone player. ; It's all about me. ; Struggle , equality, ownership. ; Dereliction. ; The crucible of life ...

The Sentinel of the church

I went on a journey.

... Toward the end of the journey I took my camera for a walk through the town.

My walk led to an old stone church. I sat in the graveyard, listened to some music and waved to the vicar and his companion as they pased by on the far side.

After a while I got up to leave and noticed the stonework below a window, it was stained green, I believe, from the copper in the protective grid.

Examining the texture of the stone and how the natural ageing had combined with the staining to colour it.

I decided to take two photographs.

I opened the files later that day and discovered the reason why I took the photographs.

'The Sentinel of the church', since the church was built, waiting patiently. http://ntw.me.uk/Sentinal/Sentinal.html 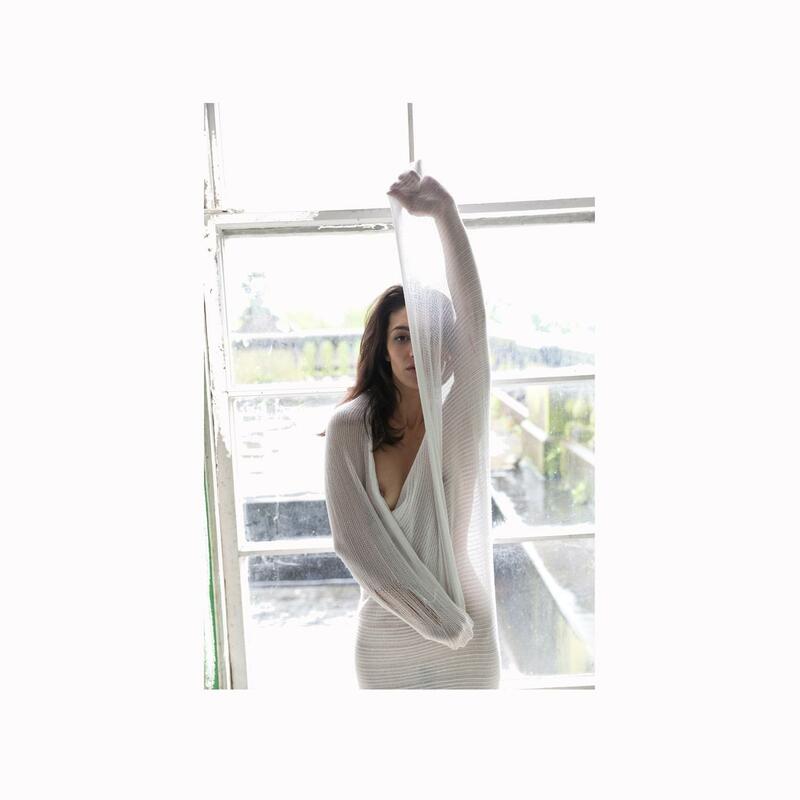 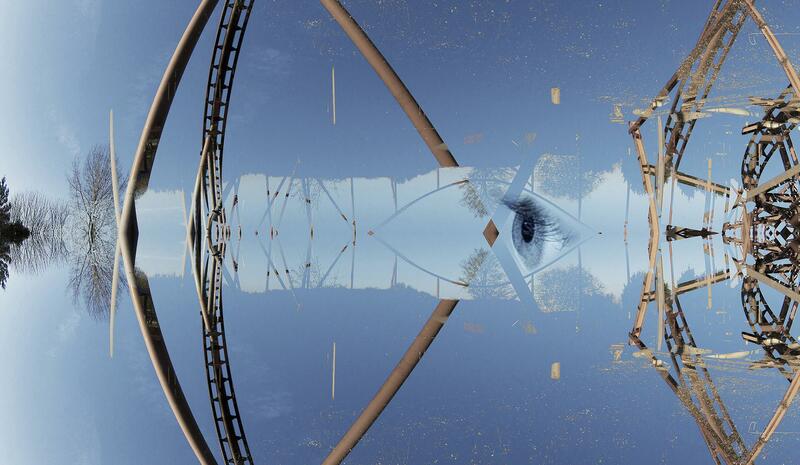 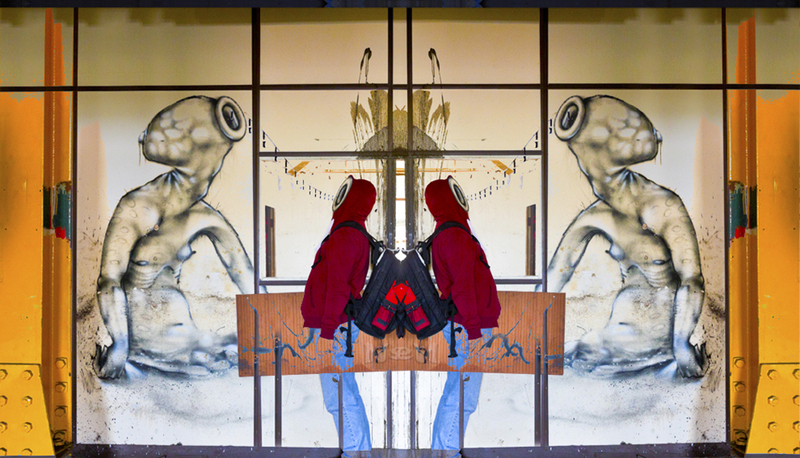 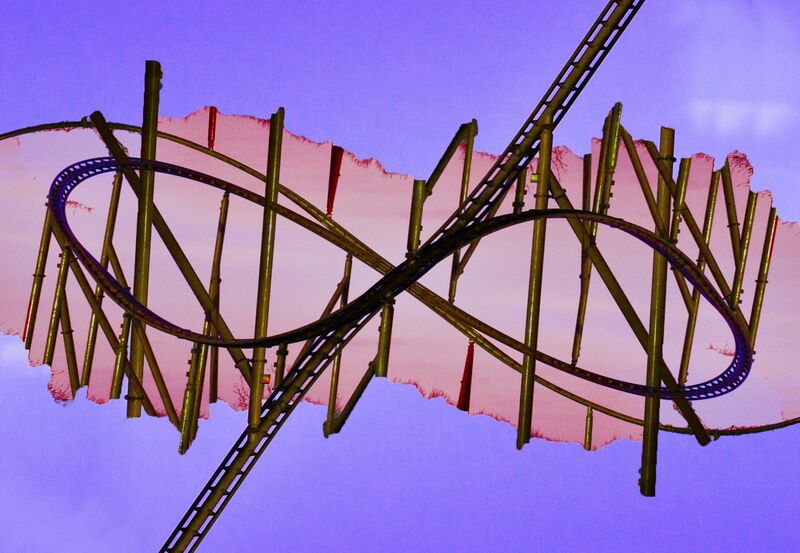 A tear in the space-time continuum, Giclee print and print on metal , 2016, From £100 limited edition