From coal dust mining portraits to demolition stories my practice is a salvage operation looking for hope in the overlooked. Art transforming things, values, people and places. Working with diverse media and participants to ‘disenchant through enchantment’ - questioning the status quo through imagination, action and collaboration.

From film and book production to performance and print I work with overlooked processes, materials, people and places in unexpected ways and believe in the power and necessity of artistic and cultural action to challenge an increasingly unjust status quo and imagine another way of living.

Recent projects involve collaborative acts of making from a public production line making a pop-up book now collected by V&A, Poetry Library and MoMA to experiments with ‘urban alchemy’ putting reclaimed industrial materials to use by reimagining traditional print techniques. From hidden histories to forgotten techniques, the core of my practice is imaginative salvage, placing value on the overlooked and seemingly mundane and highlighting and creating the extraordinary in the everyday.

I studied Fine Art at the Ruskin School of Drawing and Fine Art, Oxford University and an MA Scenography (Central St Martins School of Art and Design) based in The Netherlands (Utrecht Hogeschool voor de kunsten) and Prague (DAMU theatre academy) where my practice became sited in the urban environment with concerts for cars and people in derelict Amsterdam docklands and Czech suburbs. After a PhD in Cultural Studies from Goldsmith’s College, University of London, I was Honorary Fellow at the London Consortium and more recently AHRC Fellow in the Creative and Performing Arts, Bartlett School of Architecture, UCL and Leverhulme artist/alchemist in residence with UCL Chemistry. Last year I was recipient of the Stephen Cripp’s Studio Award at High House Production Park supported by Acme Studios, the Henry Moore Foundation, the family of Stephen Cripps and Royal Opera House, Thurrock.

I am now working on a Bank Job and partner in Optimistic Foundation CIC. www.bankjob.pictures www.optimistic.foundation 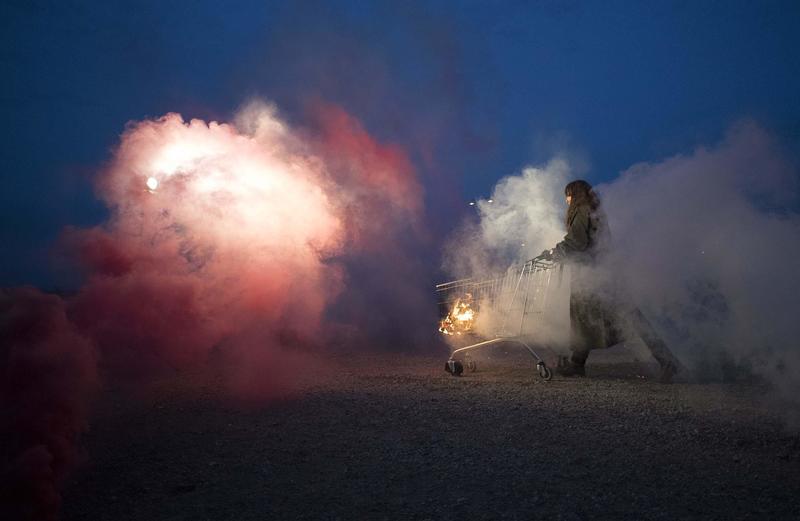 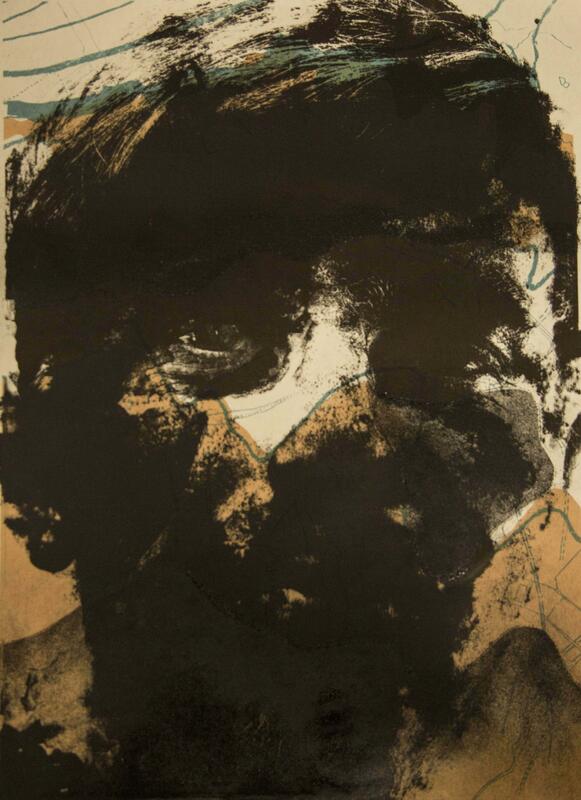 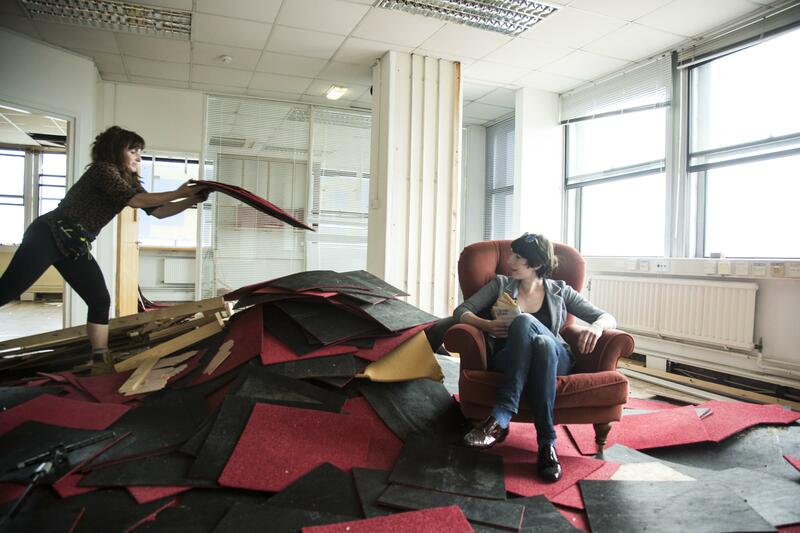 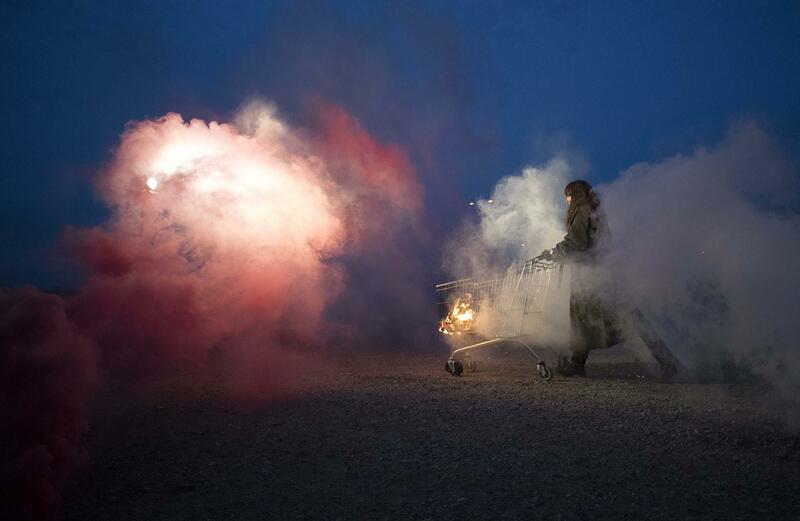 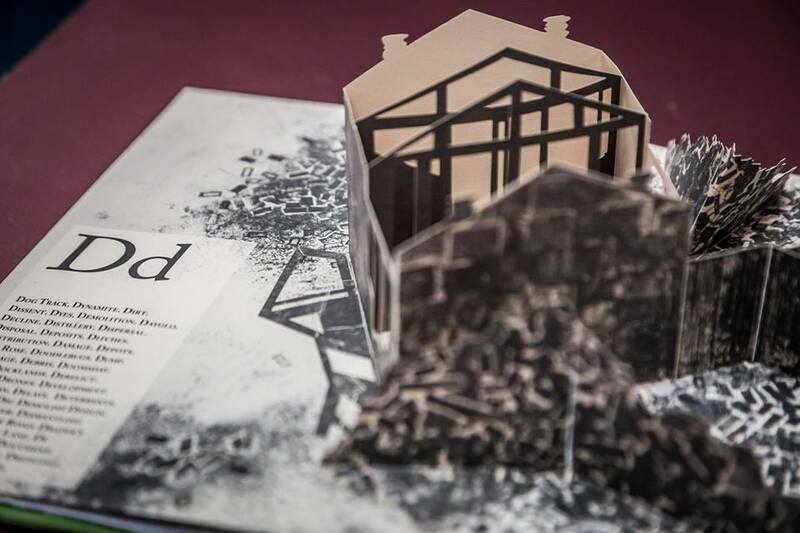