Based in Wakefield, Jake Mullins is a painter concerned with space and how we construct, observe and interact with the places we inhabit. Mullins documents interior spaces on the boundary of the public and the private realms to showcase those things that are often overlooked in todays fast paced world.

As a painter Jake Mullins is interested in depicting abstracted compositions and still life pieces commenting on the idea of ‘good taste’ and modern design. Growing up in a small home in rural Yorkshire, Mullins is fascinated with the idea of the ‘perfect home’ being represented through department store set-ups such as John Lewis and glossy home-oriented magazines similar to that of holiday brochures. In contrast to the home he is also intrigued by how public spaces such as hotel receptions, office spaces and beauty salons seem to follow a similar formula in their construction. They all appear to contain minimal decor; a potted plant sat alone in the corner surrounded by empty space and light wood surfaces.

His work uses motifs such as potted plants, designer sofas, puffy cushions and minimalist shelving to suggest wealth and sophistication, providing the ultimate example of the contemporary home containing no visible clutter that is usually found in the domestic space. Developing a technique of using masking tape as a stenciling tool, Mullins attempts to capture bold colours and superimposed shapes which is a key element to his work. He uses clean lines and simple forms to play with notions of the artificiality of what we see and read about in television and advertising.

More recently Mullins has become interested in Marc Auge’s analysis of modern life, especially around the notion of non-places, described by Auge as places in which we spend a lot of our time participating in travel, communication and consumption. Wandering around the city gathering primary research in the form of photography and drawing is important as a process for documenting spaces within the public sphere that could considered non-places. Working from these photographs as well as his own sketches enables him to focus more on colour, shape and perspective as well as using the medium of paint to showcase something often overlooked in today’s fast paced world.

Jake Mullins is a Fine Art graduate from Leeds Arts University currently living and working in Wakefield. Since January 2018 his work has been exhibited in multiple group exhibitions such as 'Something Called Home', Lancaster, 'Living Terra', York and the 'Huddersfield Summer Exhibition'. His work has also been shortlisted for the Royal Academy Summer Exhibition 2016, the Secret Art Prize 2017 and the Sunny Art Prize 2018. 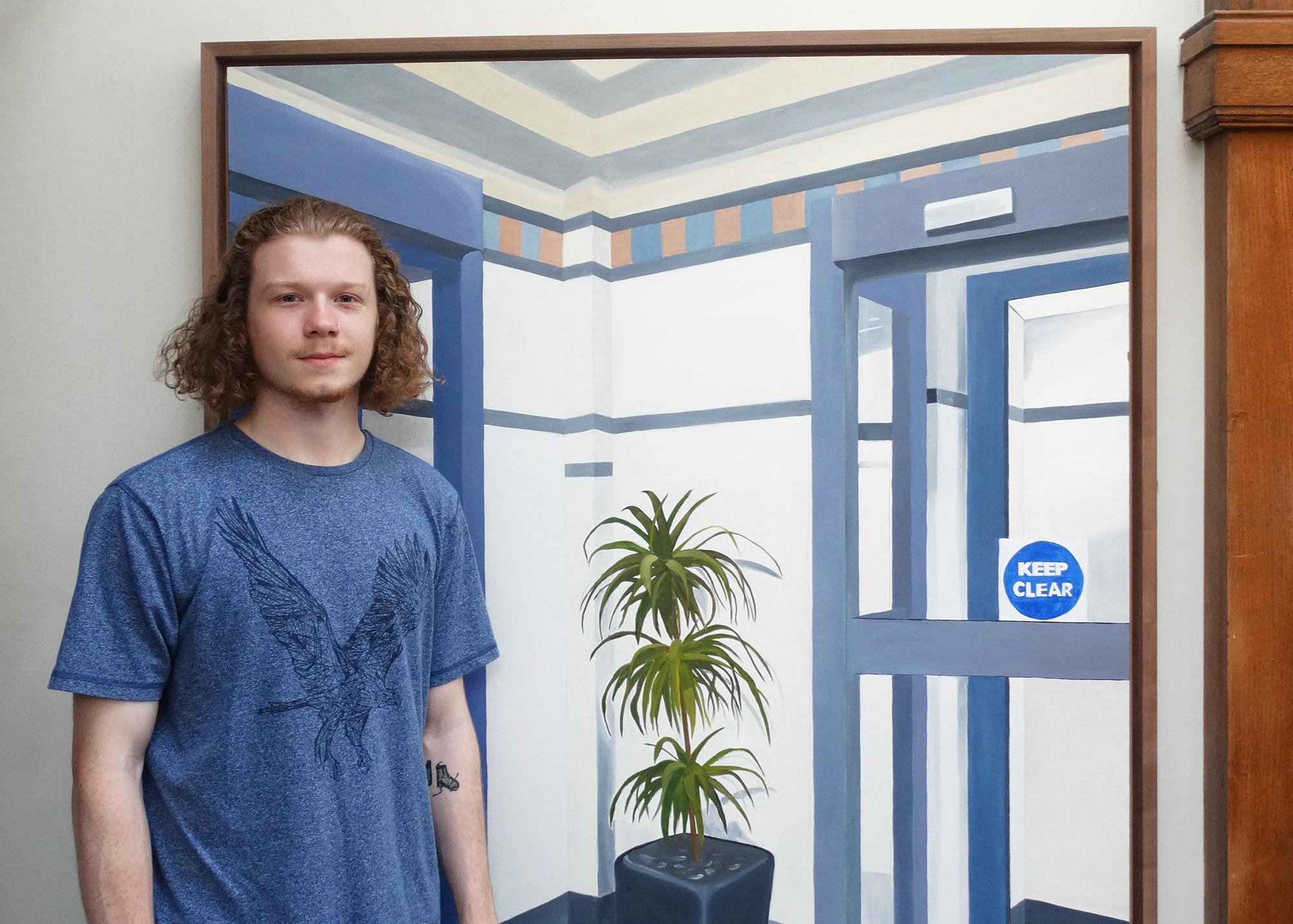 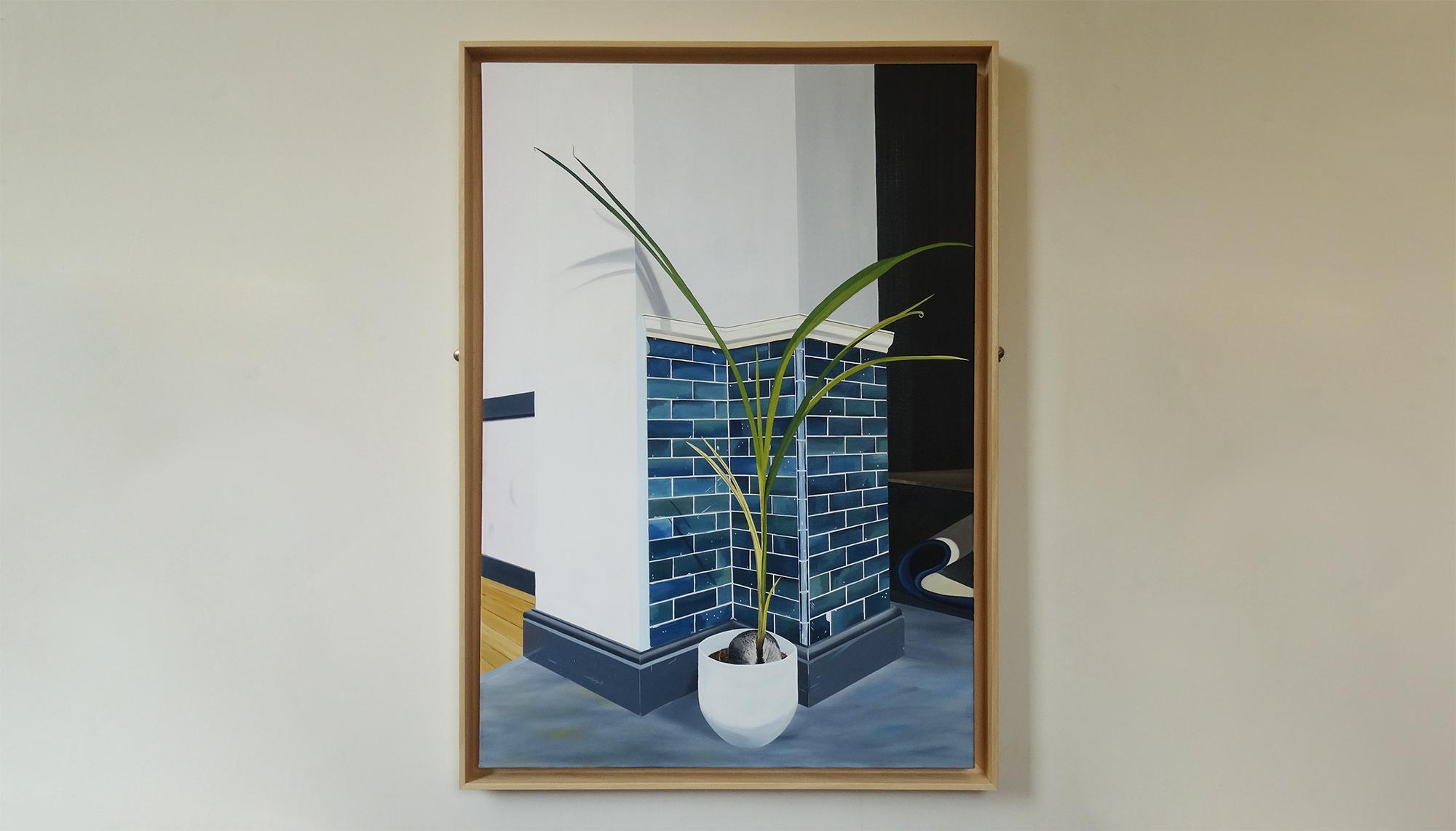 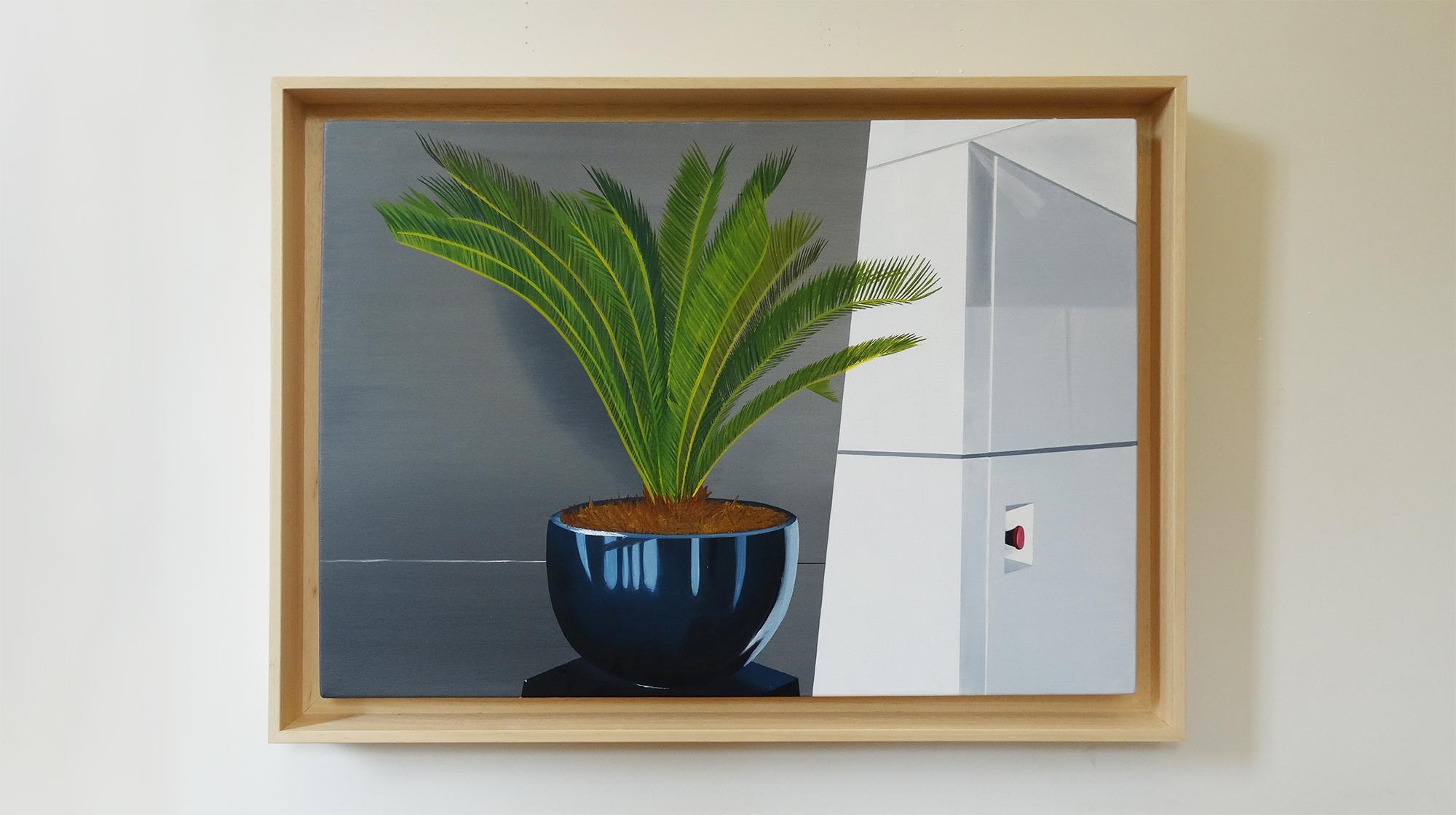 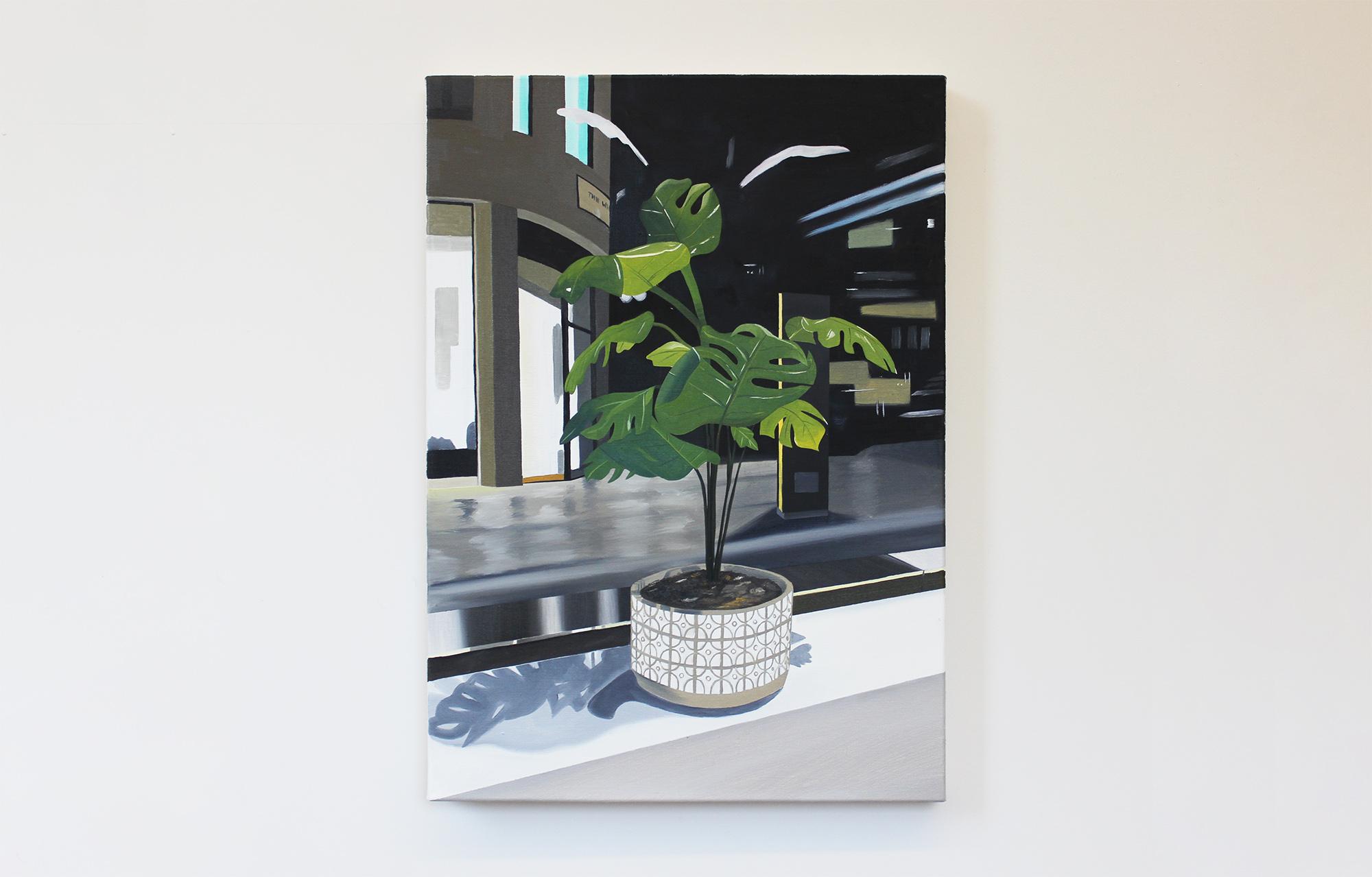 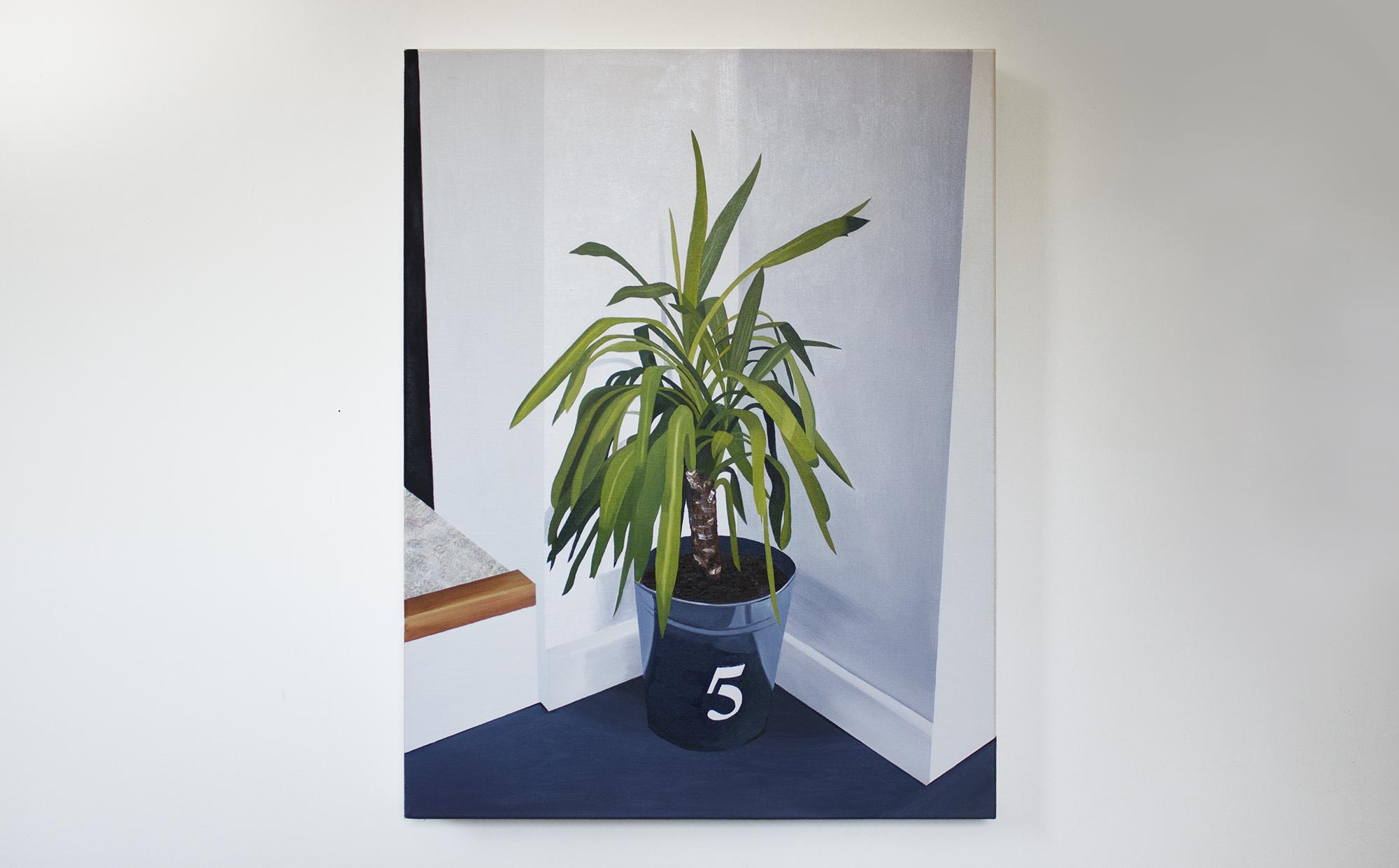 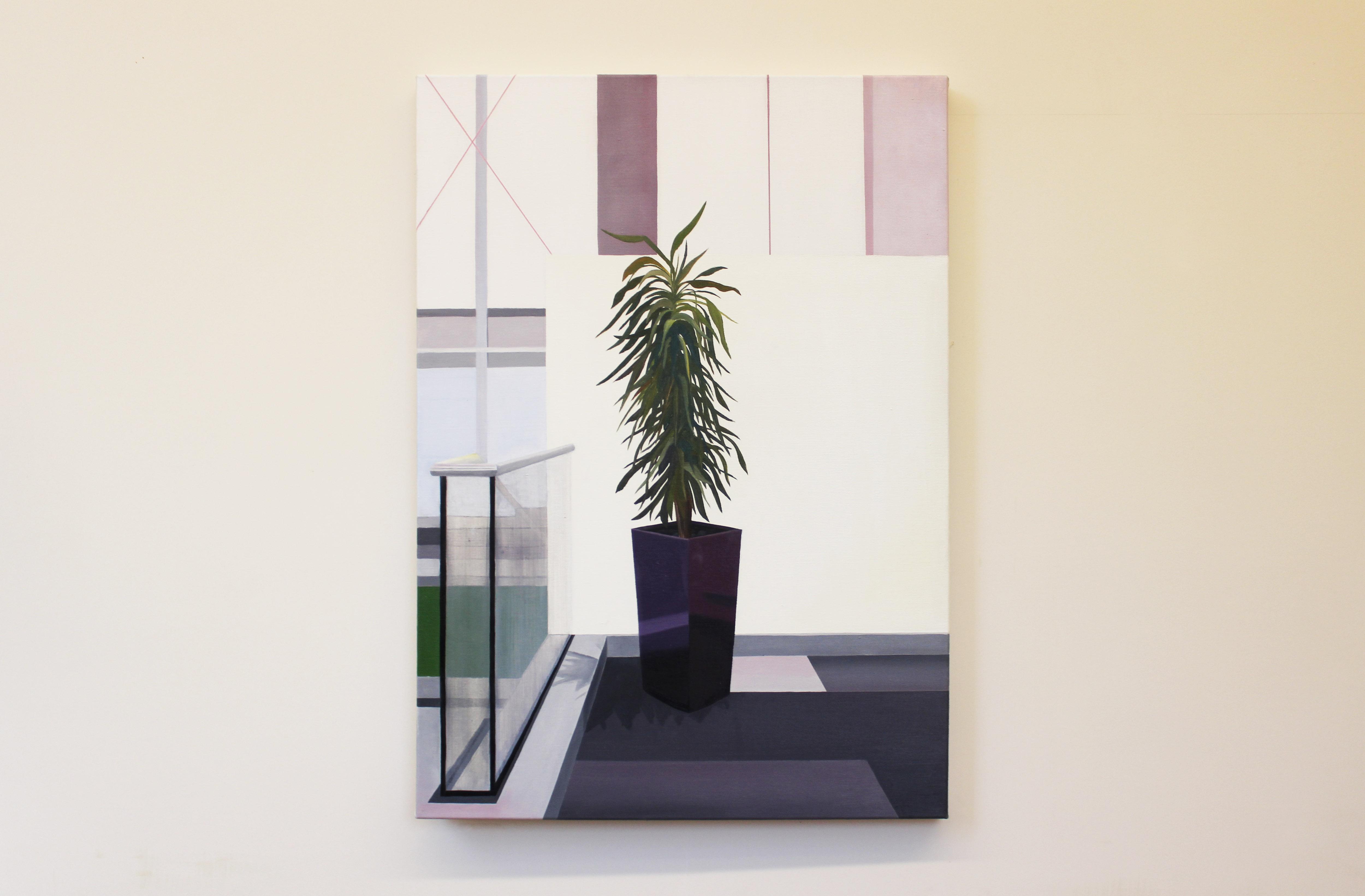 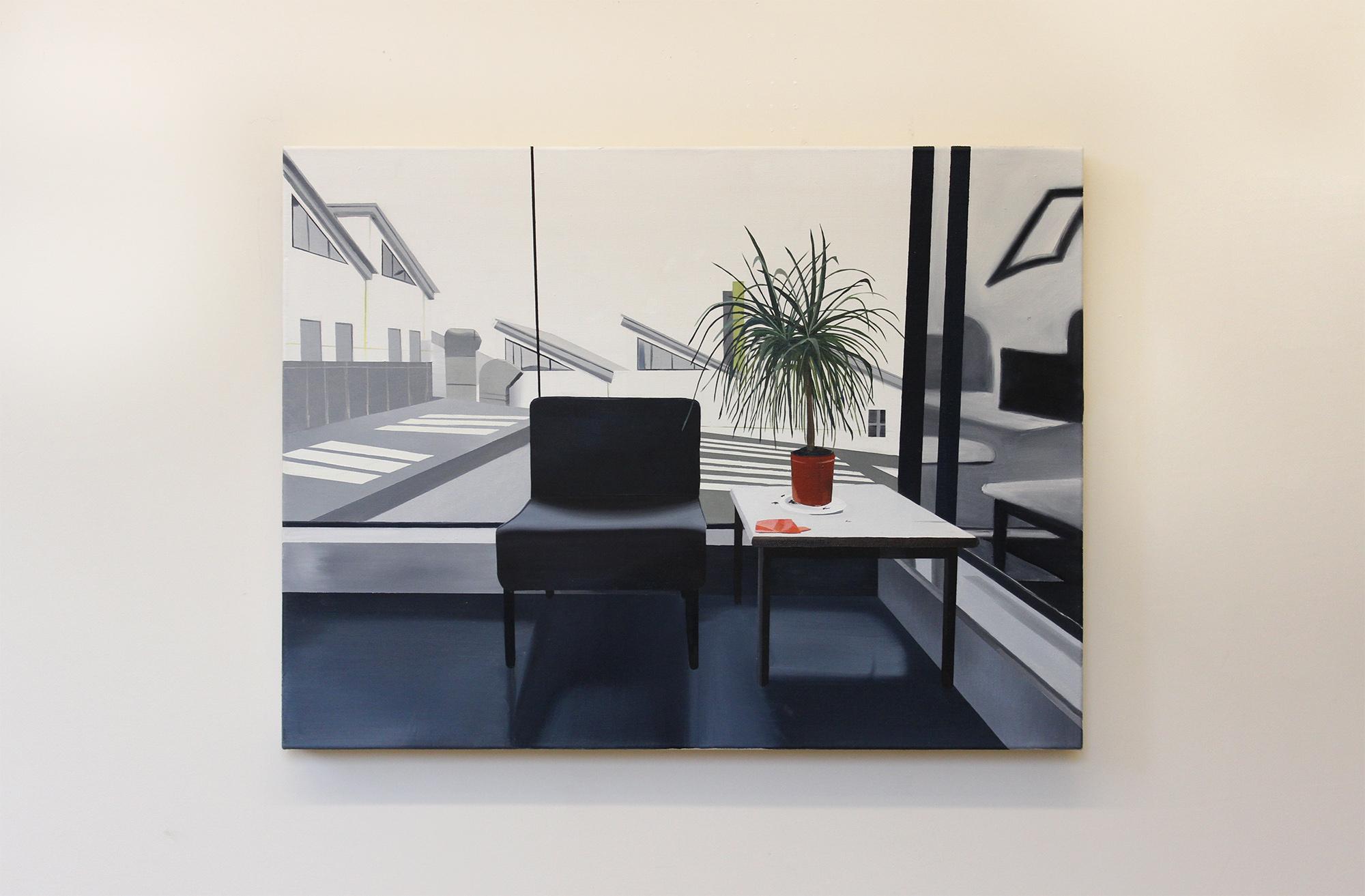 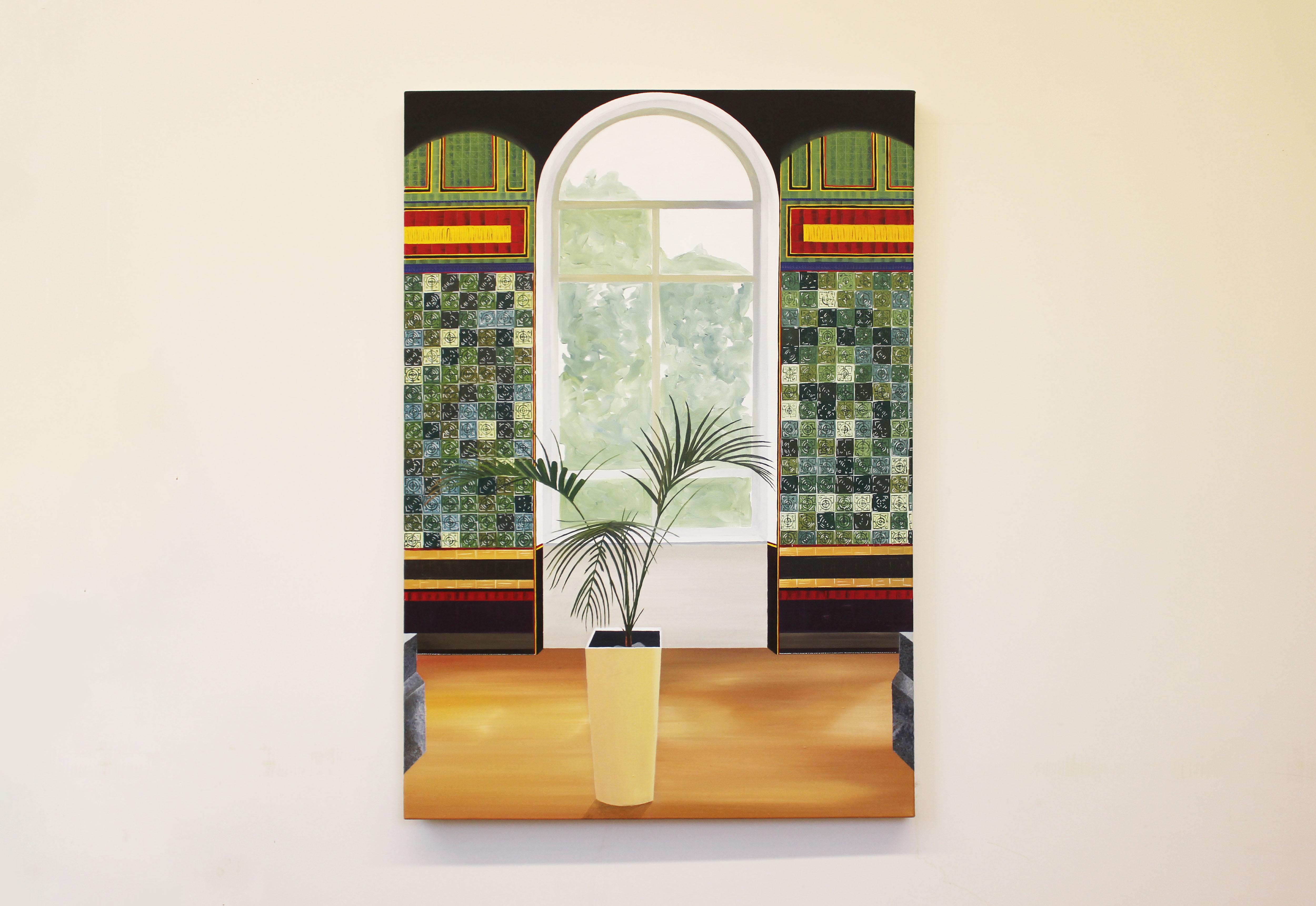 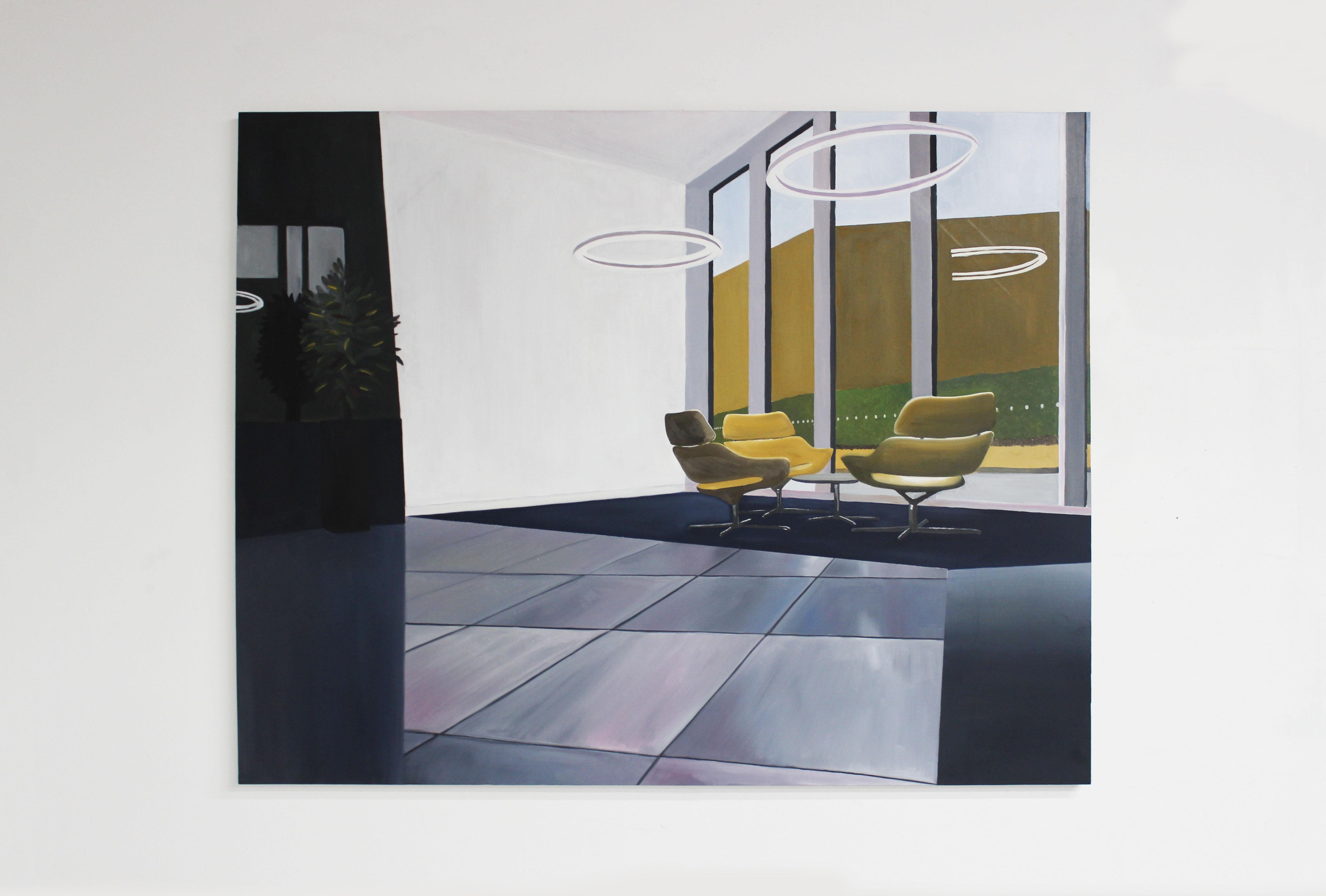 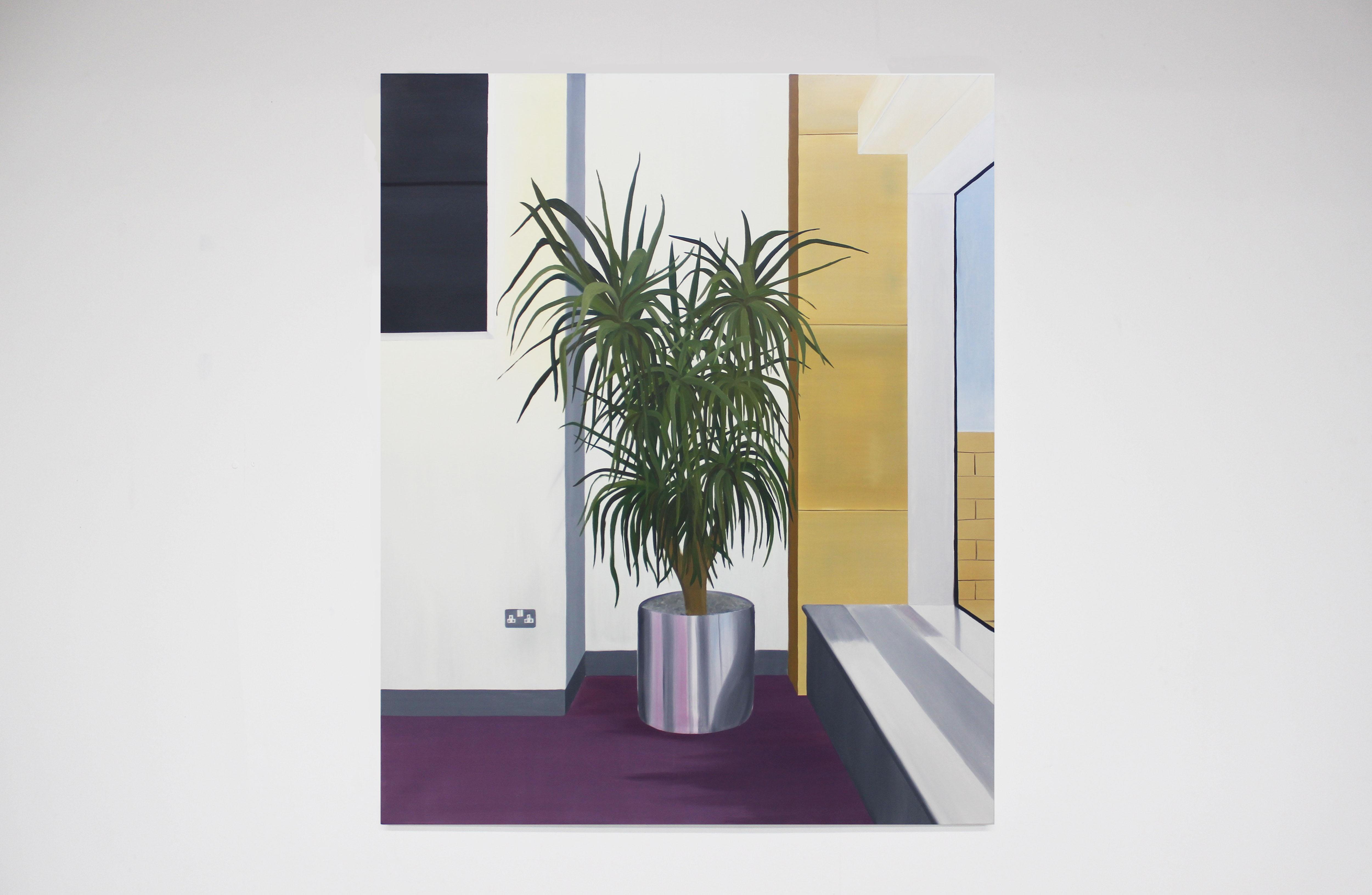 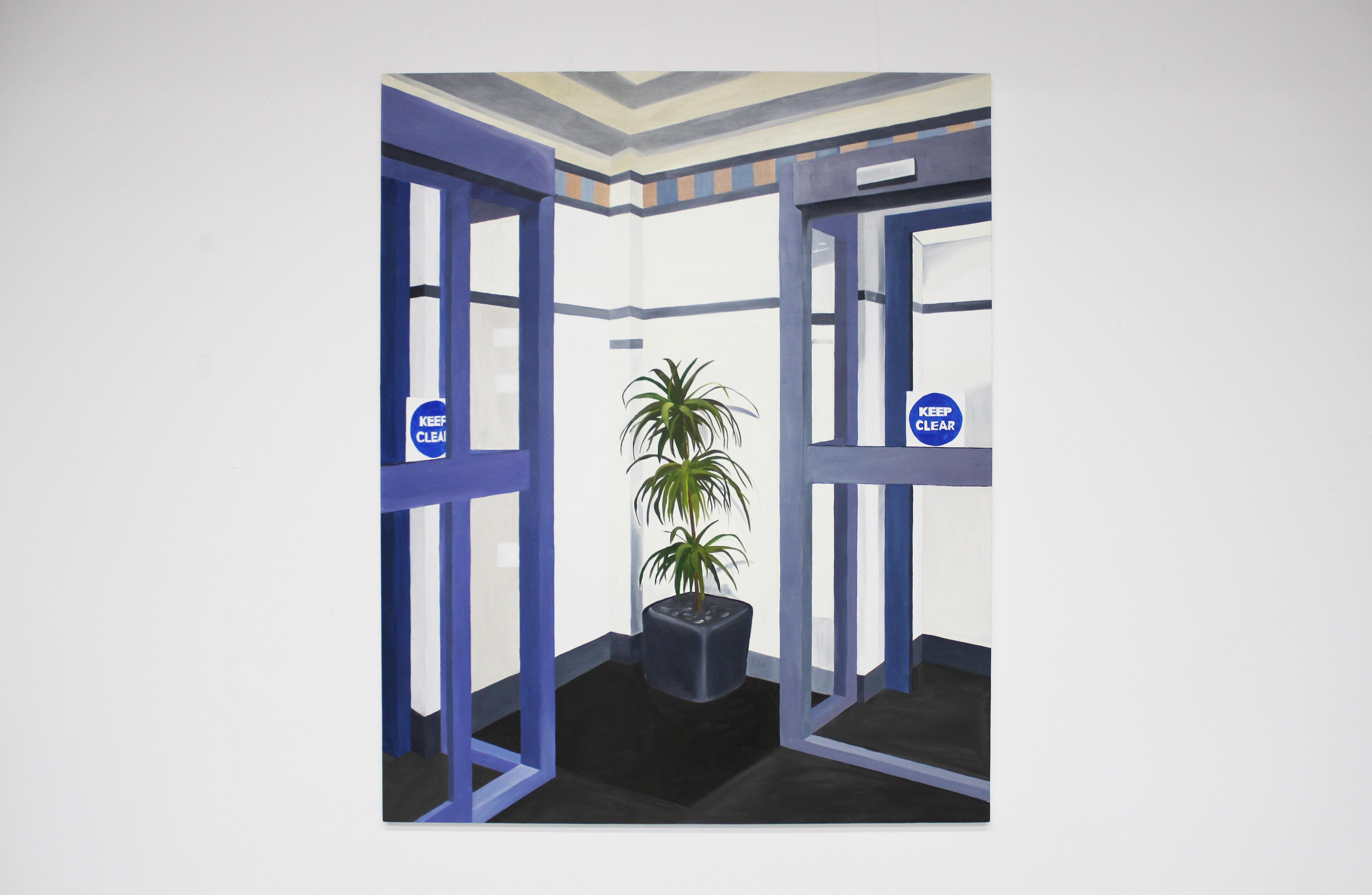 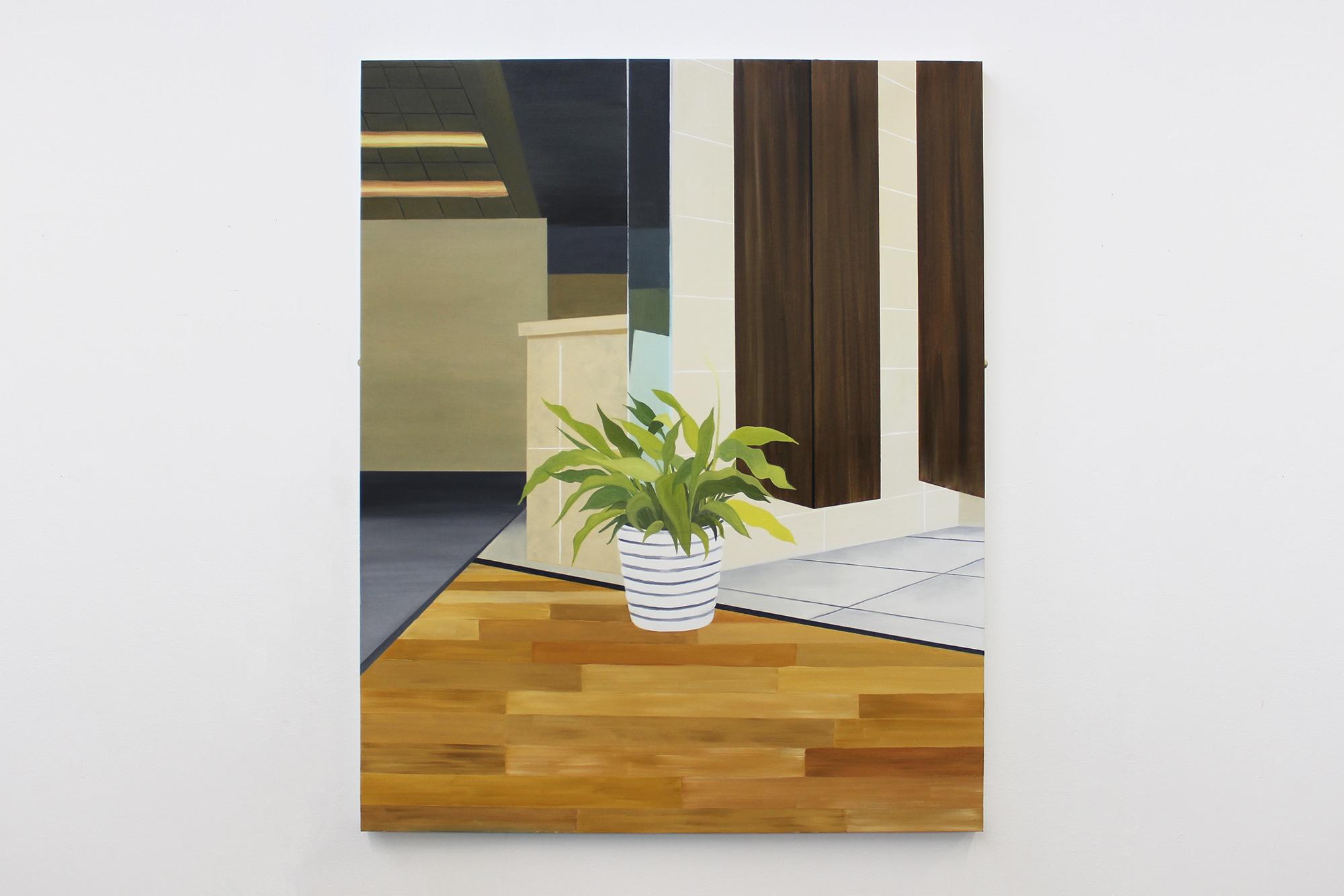 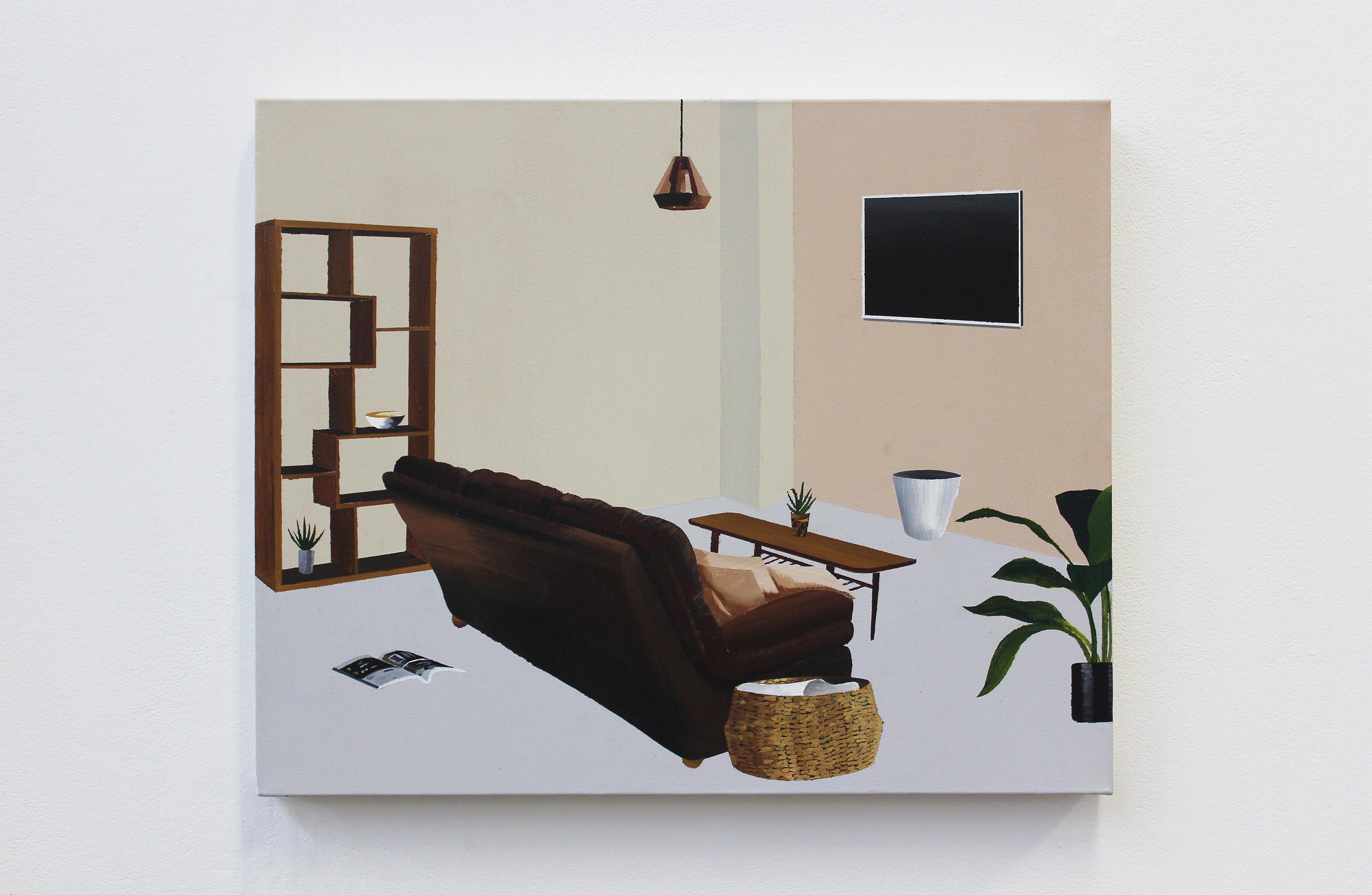 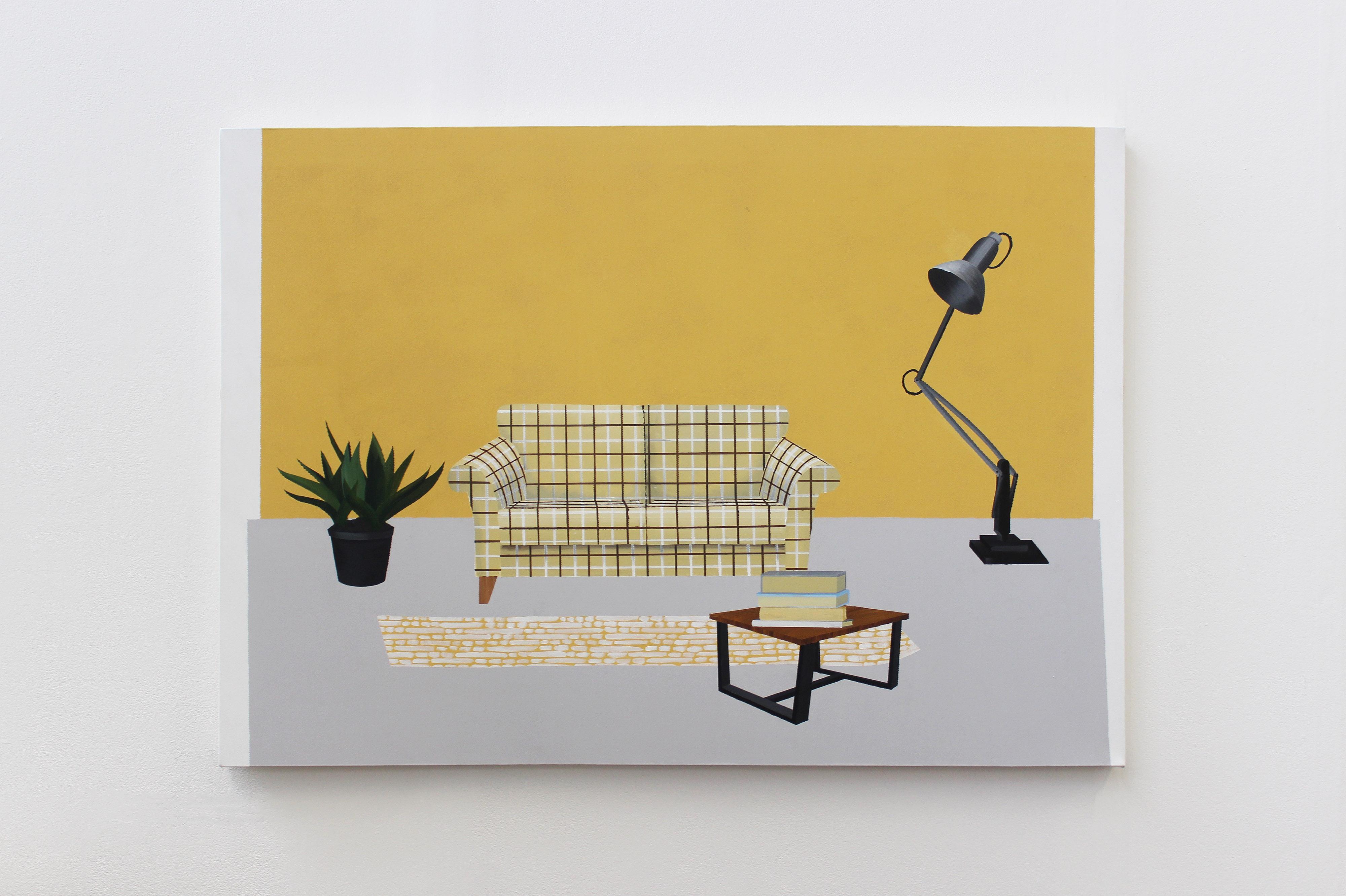 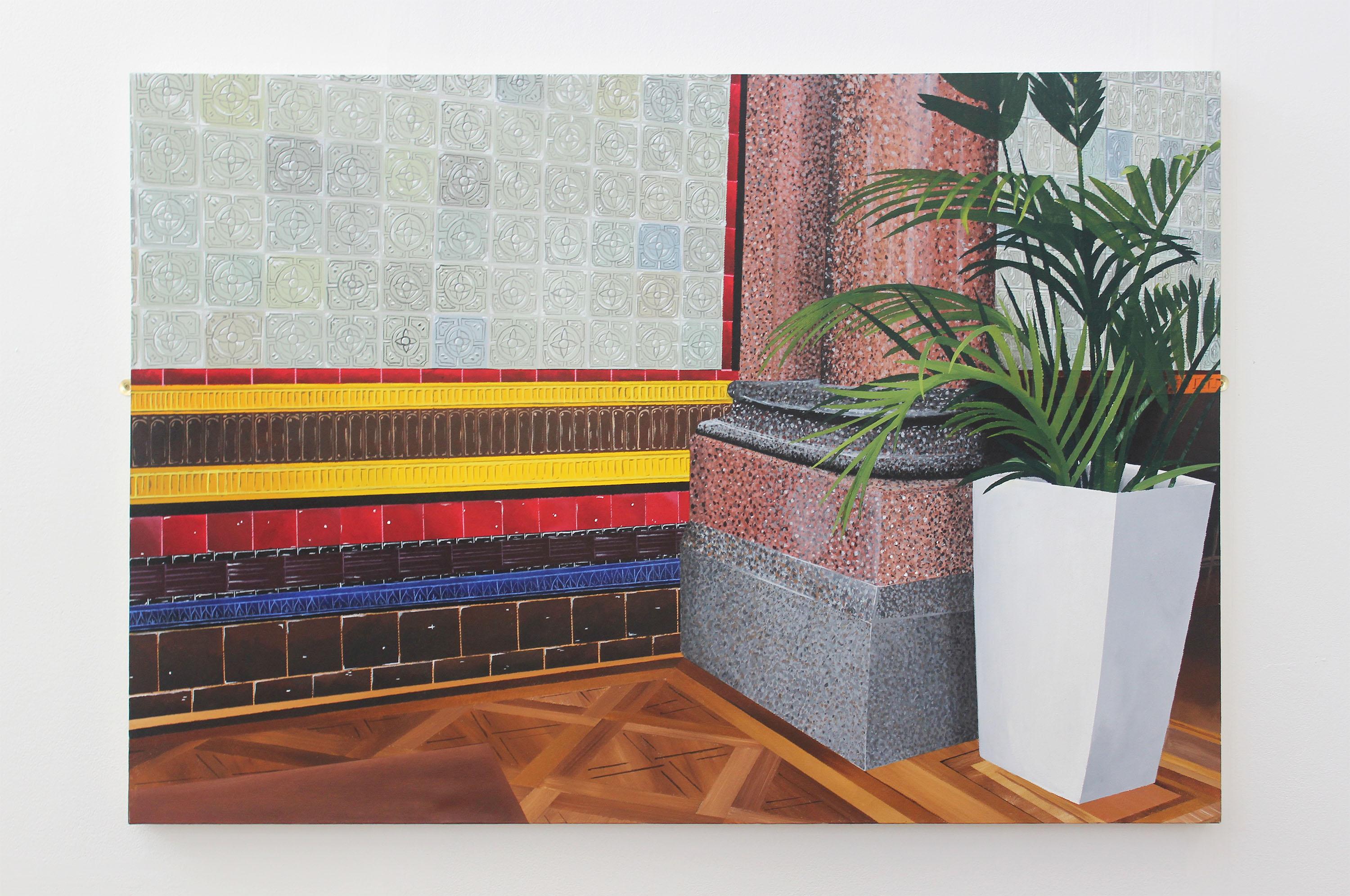