I am a Leeds/Bradford based artist-filmmaker, photographer, writer and creative educator. I create 'tactile' films that draw on alternative, hand-made processes for photo-chemical image-making. Exploring the physical nature of celluloid, I often work with 'found' footage (35mm slide, super 8 and 16mm film), and incorporate material traces of the filmmaker into my still and moving images. I perform my films too – improvising with live projections and sound to create immersive expanded cinema experiences.

I write about art and cinema and am especially interested in experimental film practices, photo-collage and artist's texts. I regularly publish in the online art journals a-n and Corridor 8, and I have had artist’s texts, films and stills published in Found Footage Magazine and SoAnyway. My experimental text on the cult sci-fi film Spectres of the Spectrum (1999) will be featured in the forthcoming book ‘Craig Baldwin: Avant to Live!’ This retrospective, a collaboration between Incite!: A Journal of Experimental Media and San Francisco Cinematheque will be published later in 2022. 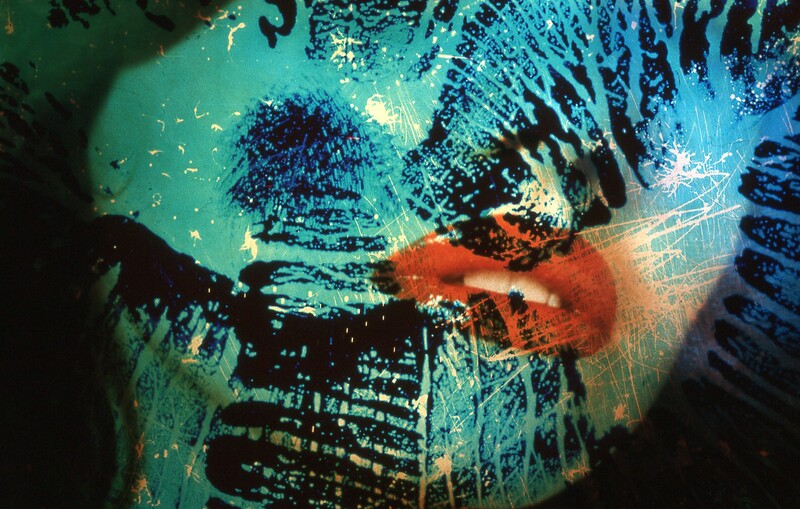 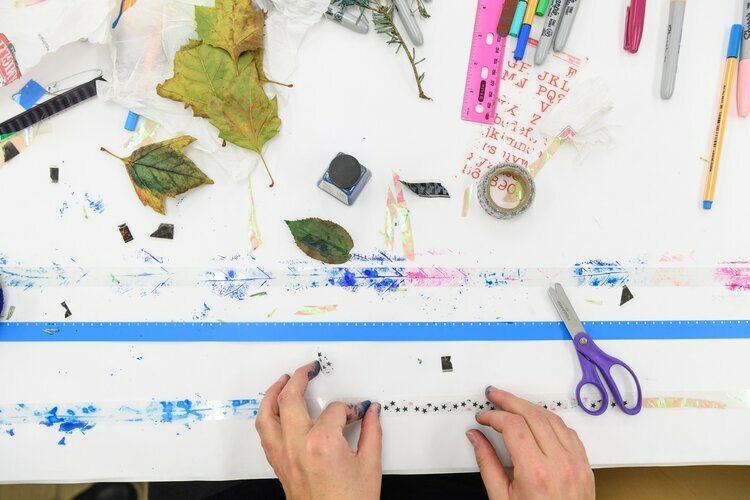 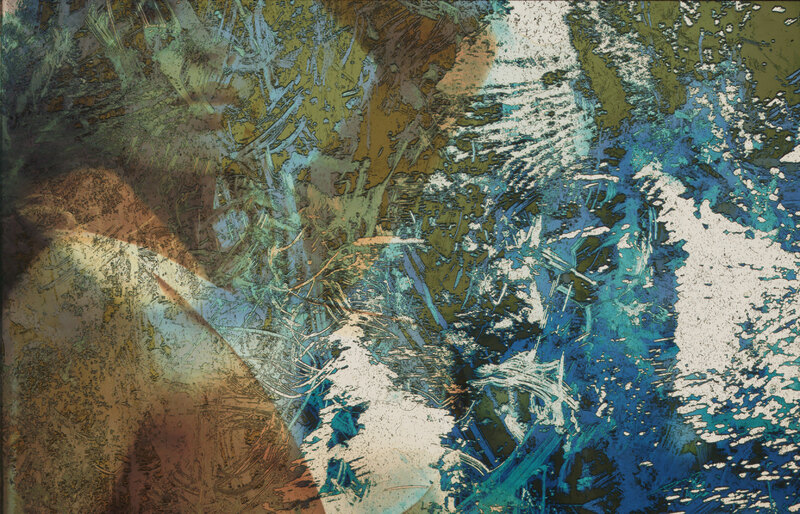 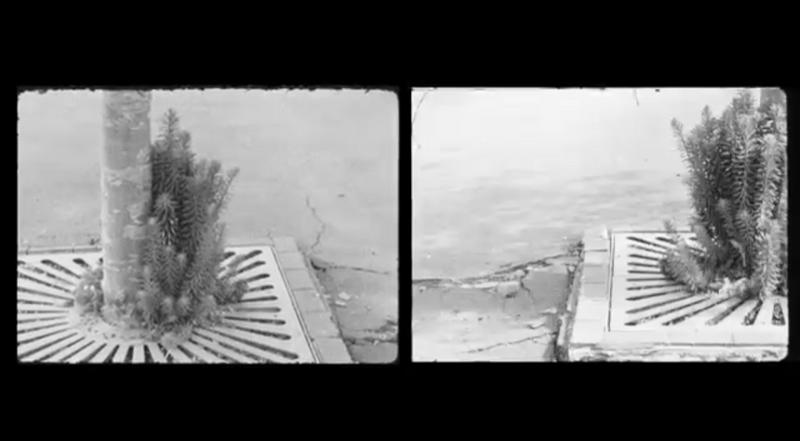 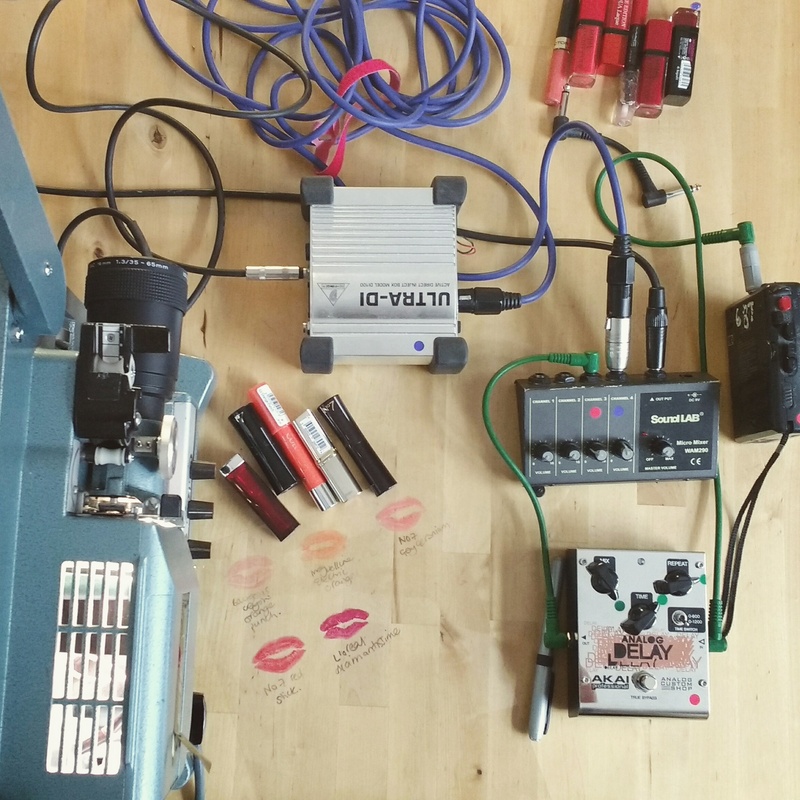 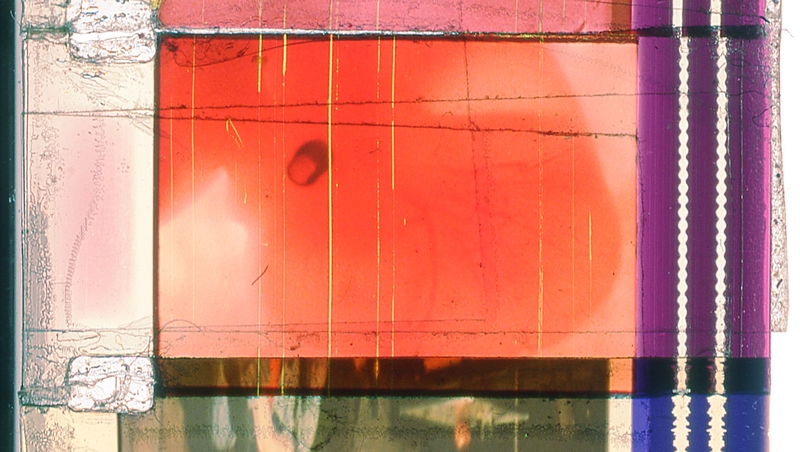