I am a writer, director and performer working in Theatre, Digital and Audio.

For the past 14 years I have also been writing plays including commissions from Watford Palace Theatre, South Hill Park, & Forest Forge Theatre Company. I have had 2 plays selected and produced for the Manchester 24:7 Theatre Festival, and have 2 writing projects in development. Boomtown Gals about women in WWI was nominated for 2 Manchester theatre awards and won 'Best Fringe Performance'. Dick Whittington at SouthHill Park was nominated for 'Best Script' in the great British Pantomime Awards. My latest play Ladies That Bus toured February-March 2020. It was developed from community interviews with the support of The Dukes Lancaster, Theatre by the Lake and Brewery Arts Kendal. I am currently writing pantomimes Cinderella for South Hill Park and Aladdin for Cast in Doncaster.

Recently I have diversified my work and have been working in Audio and Digital forms. I co-directed the musical comedy short 'FLOMO' starring Riana Duce and Gary Wilmot; and I am currently exhibitng my short film 'A Woman With Balls' at the Queens Hall Arts Centre 'Digital' gallery. 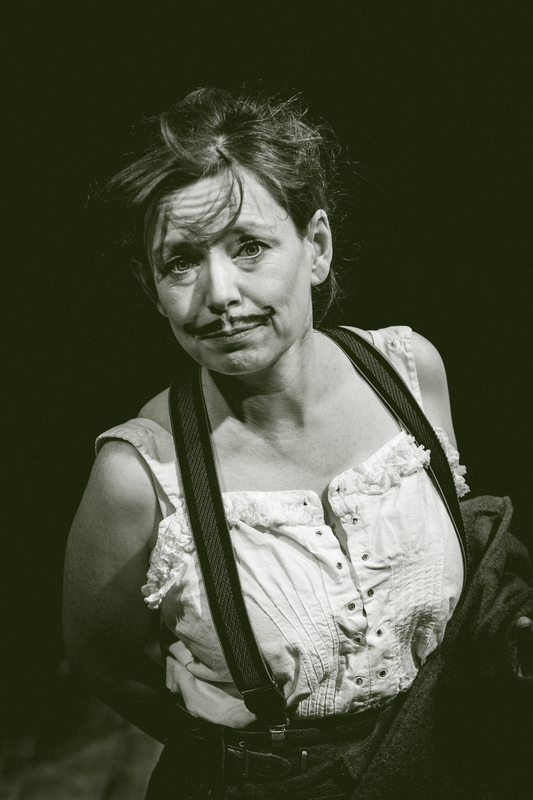