A mixed media artist with a strong background in photography. My practice concentrates on experimenting with ways of combining and presenting photography and digital images with other mediums and focuses around the concept of viewing things with a fresh eye in a world where our boundaries of knowledge are changing so rapidly that it's valid to question if what exists is real.

With the advent of digital and more significantly, phones with cameras which are now cameras with phones, everyone became a photographer. In a sense, the mobile phone and digital technology did for photography what the camera did for representational painting. My practice investigates the evolution of photography as art and I have spent the last three years researching and experimenting with other mediums - notably painting, ink and sculpture - and ideas for combining these with photography and digital imaging. Along side this, I became very interested in ancient civilisations and how these have evolved through various 'revolutions' along the way disproving the science which has gone before. This is even more in focus now where we are on the cusp of huge and rapid technological change in the form of artificial intelligence which threatens to see humans replaced as the most intelligent life form on earth. If we dont already live in a world of flux, we are definitely on the edge of it.

My practice tries to encourage us to look beyond the obvious and accepted truth and to think for ourselves to build a better sense of understanding of our responsibilities to each other and to encourage the imagination to flourish in an ever more controlled, scientific, dumbing down and disenfranchising world. I use photography, video, painting, ink, sculpture and the written word to weave through structured thoughts, postulated visions, random ideas and utter nonesense in creating works which traverse all of these and emphasise free and independent thought and a reluctance to create 'boxes' for everyone and everything. 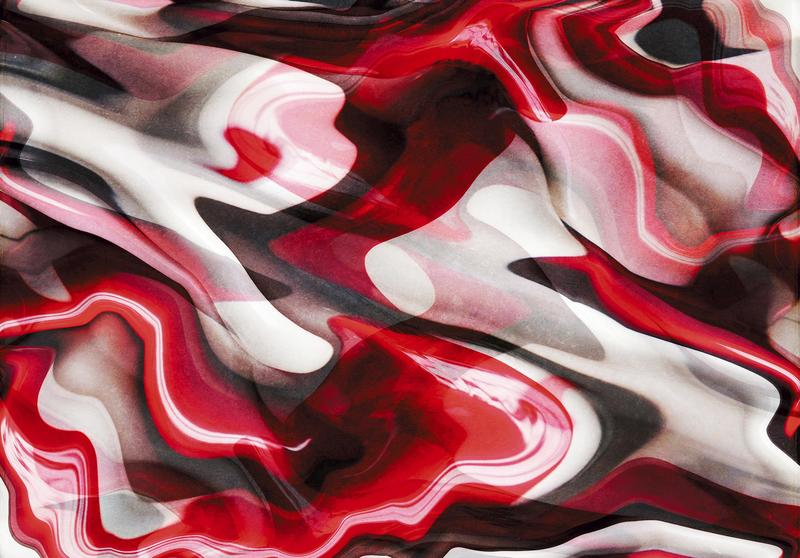