Micheál O'Connell a.k.a. MOCKSIM Ireland
Back to profiles

'I describe myself as a systems interference artist.'

Appropriation and unearthing the poetic in everyday, often imperfect, technologies and systems are key activities. The original aim was to find items of data and digital artefacts, but the interest extends beyond the computational network, to heavier machineries and physical infrastructures. Real movements of packages and multifarious vehicles appear on the roads for example, as a direct reflection of the invisible information flowing, and packet switching, on digital networks. O'Connell attempted to break the new lower speed limits being introduced in many urban areas (on foot), was ‘onboarded’ as a Deliveroo rider, and exhibited estate agent/auctioneer ‘Sold’ boards on their posts. There is often a performative aspect to the work or its presentation. Methods and documentation are openly shared. Elements from the investigations are also included in the short looping films, or simupoems, which have been a consistent feature of the practice: (two are part of the late Michael Shamberg's Turtle Salon collection).

Work has been shown in project spaces, online using an invented system for distributed device streaming and in established locations such as the Whitechapel Art Gallery (London), Lighthouse (Brighton, UK) and Wandesford Quay Gallery (Cork City, Ireland). An early project, Contra-Invention, had been invited to Les Rencontres Internationales de la Photographie d’Arles, was nominated for the Deutsche Börse Photography Prize, part of From Here On at Arts Santa Mónica, Barcelona and more. O'Connell was subsequently invited to join international grouping ABC Artists’ Books Cooperative and, since completing a practice-led PhD in 2016, has been actively intervening again, independently, with The London Group, and other collectives. In 2019 a Develop Your Creative Practice (DYCP) grant was awarded, and then a substantial Commissions Award by The Arts Council Ireland to generate new work for a solo exhibition which will take place at Uillinn: West Cork Arts Centre in 2022. 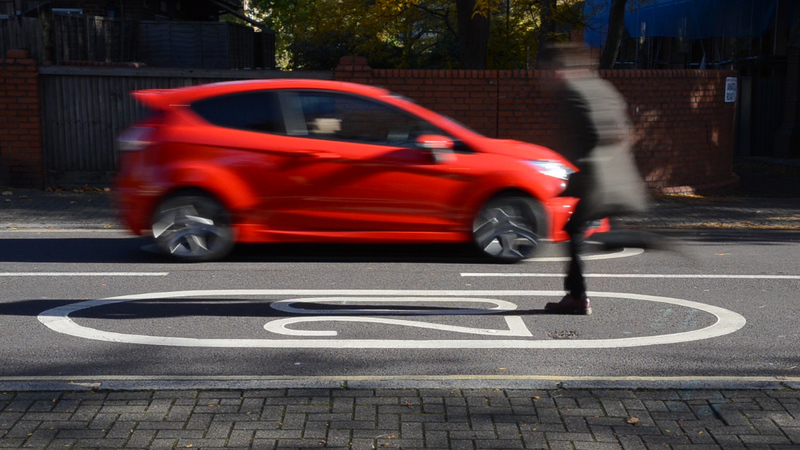