Louise uses installation, moving image, photography and sound to explore humanity's evolving understanding of Earth’s environments and the cosmos. Louise creates objects and experiences that reflect the incomprehensible nature of reality, from the ocean floor to the night sky in order to highlight humanity’s infancy of understanding of the cosmos.

Louise is a co-director of Lumen, super/collider, Pale Blue Dot Collective and Print Science. Louise has exhibited extensively across the UK and in Russia, Israel, the USA, China, Germany and Italy. Louise has collaborated with and curated events and workshops at organisations such as the Science Museum, Bompas and Parr, Greenman Festival, British Science Association, Second Home, the Ace Hotel, Floating Cinema, The Collective, Tate Britain, SALT Festival Norway, Soho House Group, Nablus Festival Israel, Blue Dot Festival, Young and Serious and Vivid Projects. In 2019, Louise was the lead artist on a super/collider x Sail Britain sailing residency which aims to promote a wider understanding of ocean plastic. Within her collectives, Louise has curated over 50 exhibitions and 50 events with overarching focus on astronomy and/or ecology. Louise is currently on the London Creative Network at Space Studios and a member of the Arts Territory Exchange. In September 2019 Louise joined the Somewhere Nowhere Residency at the Lake District, on a specially funded place by Dark Skies Cumbria.

Lumen is a collective with a gallery space in the Crypt of St John on Bethnal Green Church in London. Lumen curates exhibitions, residencies, events and talks within churches around the symbolism of light within Christianity and the application of light in our scientific pursuit of space. The intention of each event is to create a dialogue around the contemporary understanding of existence. The collective runs a 20 artist residency in Italy each September where the artists visit observatories, the private library of the Monks’ at Monte Cassino, which holds some of the first astronomical texts printed and exhibit in a local church. The residency culminates in an exhibition at the Crypt Gallery in Euston, a film and a publication.

Pale Blue Dot Collective is a curatorial and research project that attempts to raise awareness of ecological concerns, in collaboration with John Hooper. Through exhibitions, performances, screenings and symposiums we endeavour to bring a new perspective about the detrimental impact of climate change, not only us as individuals, our societies but all life and all environments. Framing the impact through the eyes of evolution and the immense time period it has taken for each form of life to arrive at this point, we want to create a space for discussion around the damage we are collectively participating in and its universal impact.

Louise is the Co-Director of super/collider, a creative agency that specialises in curating science based talks, exhibitions, workshops, field-trips and pop-up astronomy clubs. super/collider is currently involved in projects with Second Home, the Ace Hotel, Bompas and Parr and the Science Museum.

Louise also Co-Directs Print Science, a research project with photographer John Hooper. This project is centred around finding historical representations of the night skies and the philosophies that have been imposed on them. Print Science collects 19th and early 20th century astronomy books and photographs the plates and engravings, preserving the books’ integrity for future generations. These images are then restored and presented with a contemporary aesthetic that captures humanity’s wonder of the heavens. 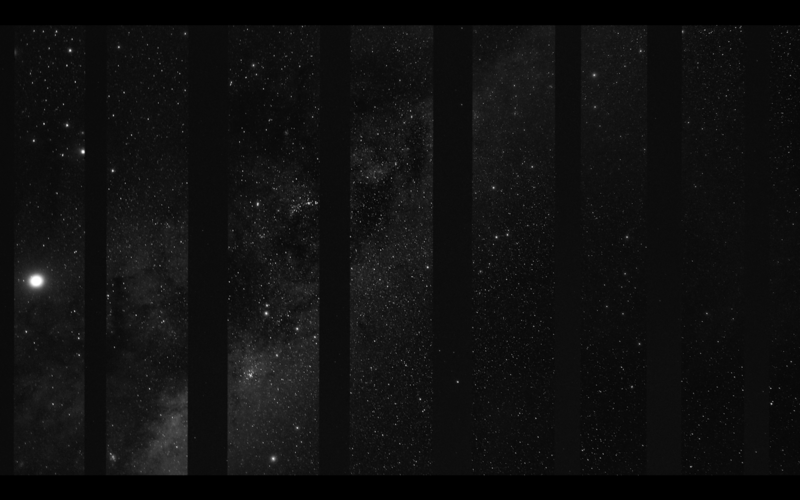 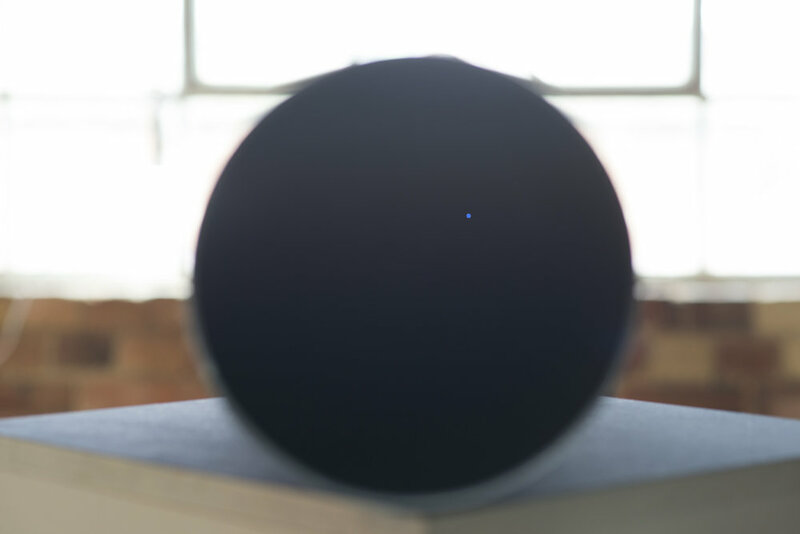 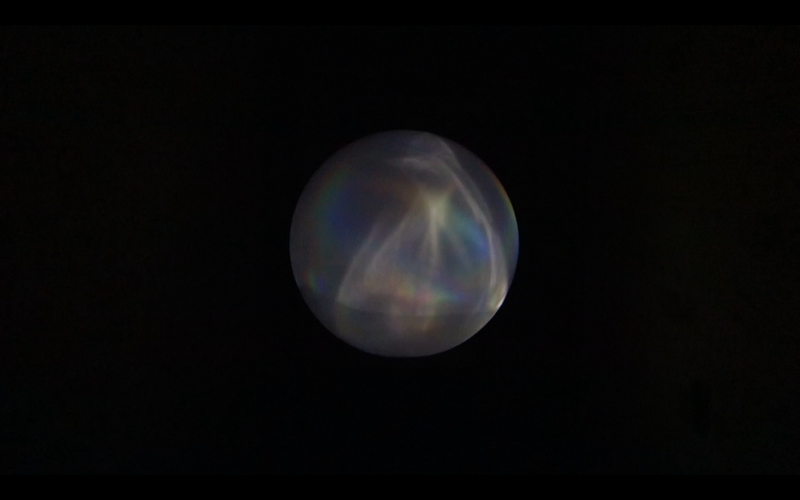 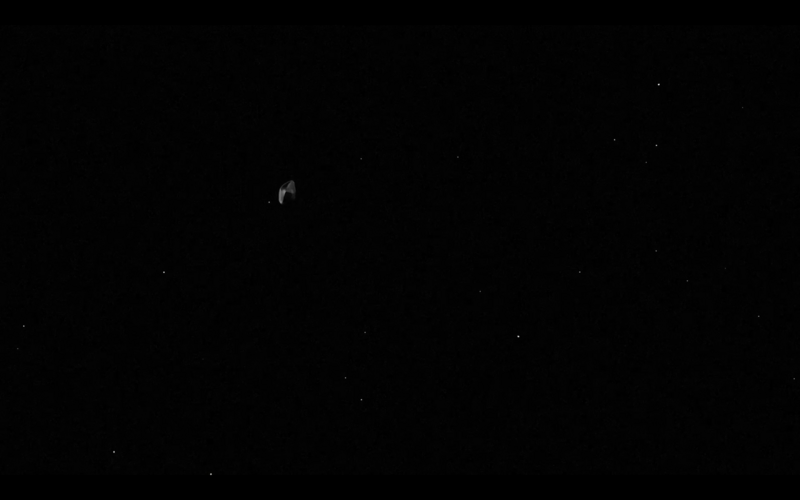 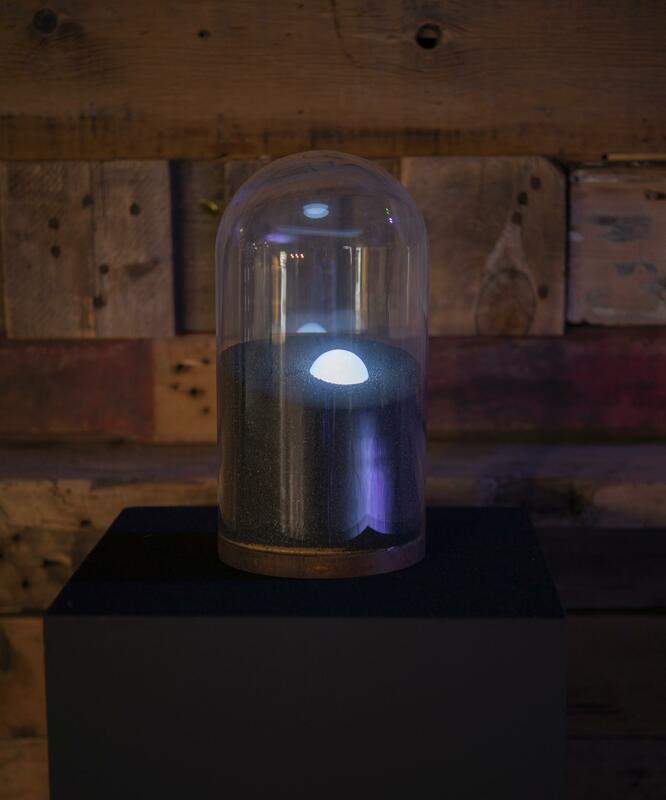 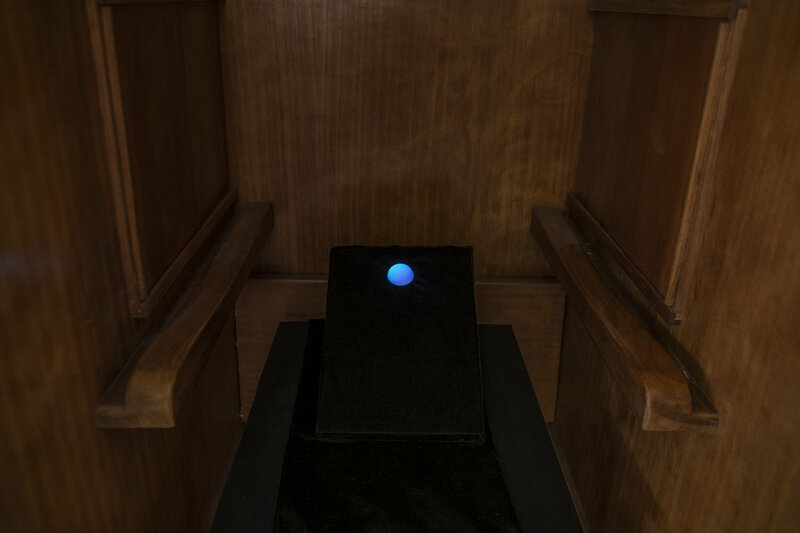 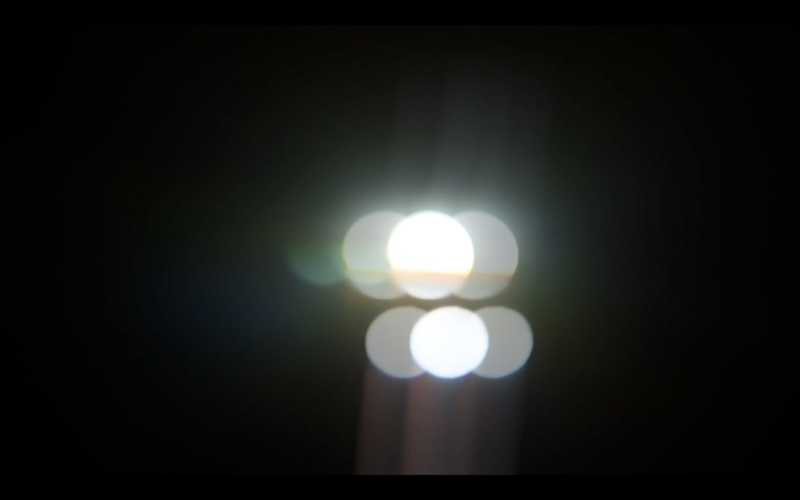 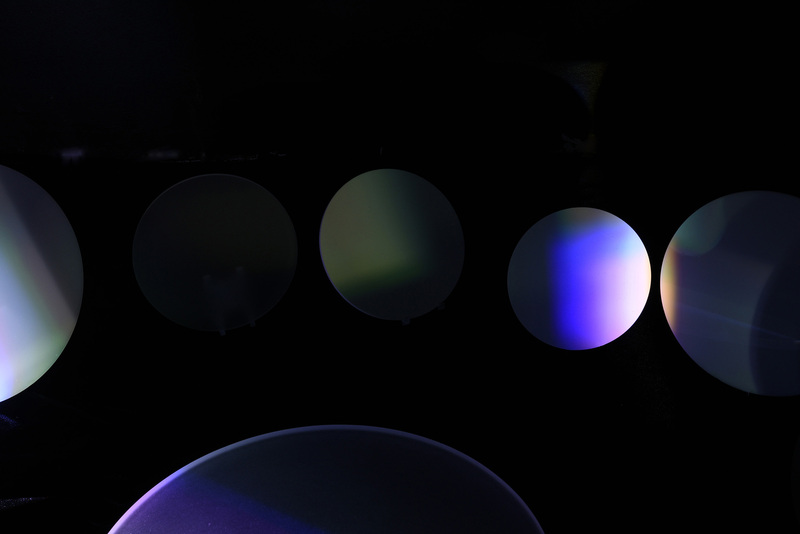 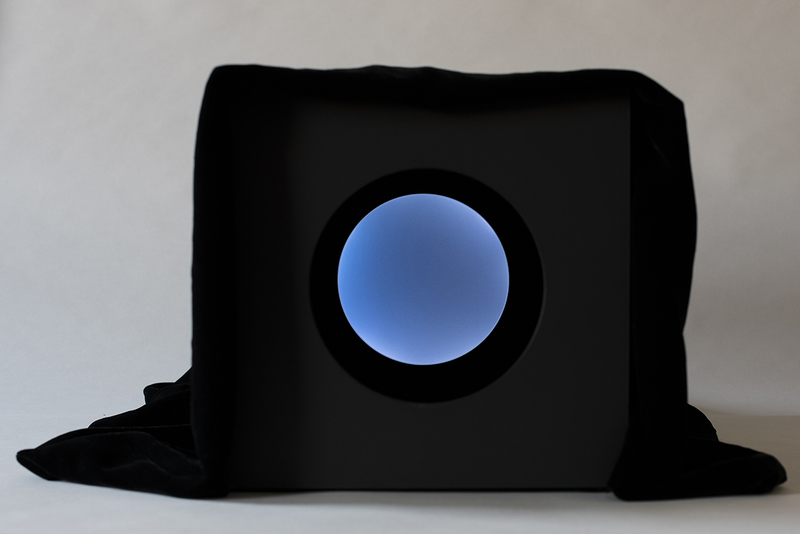 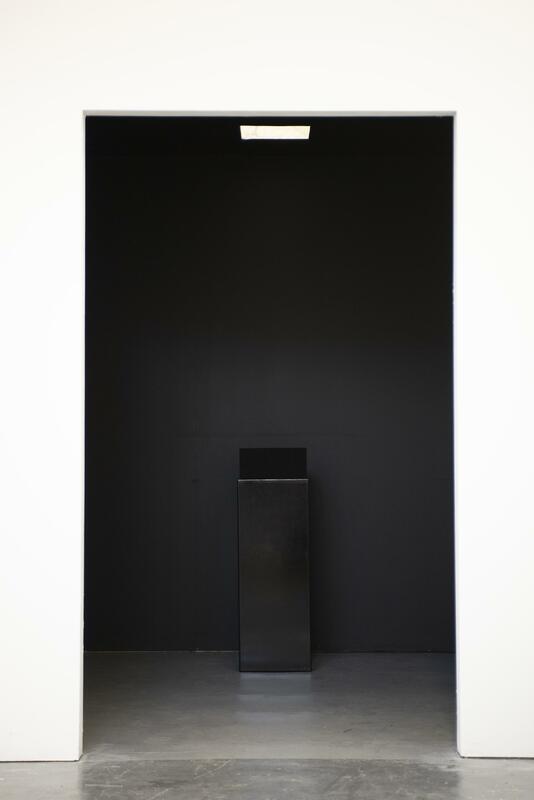 Beneath the Moon's Gaze, Sound Installation, 2018 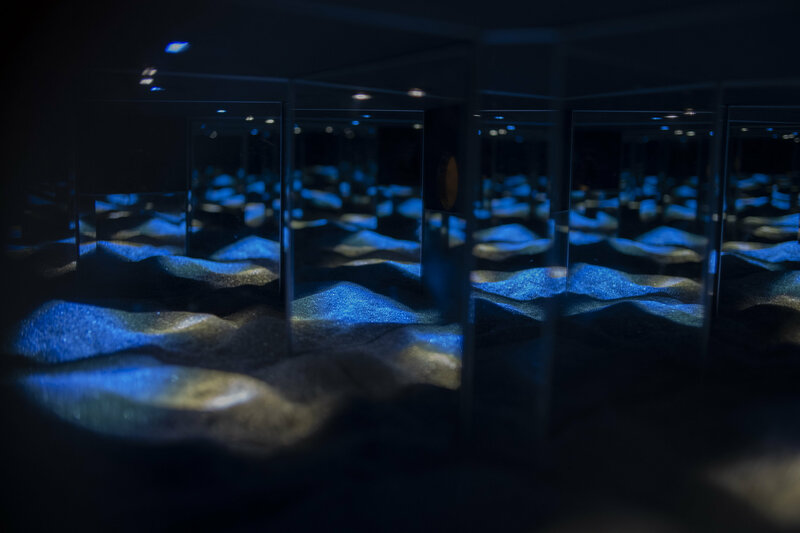 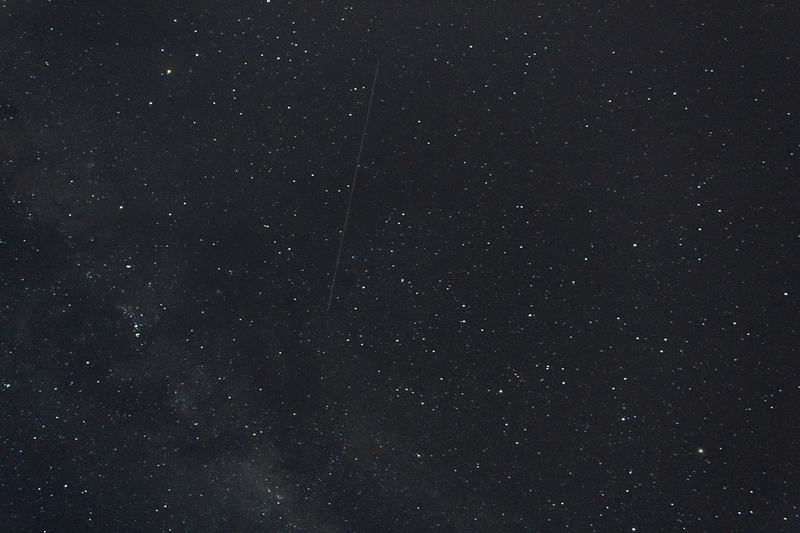 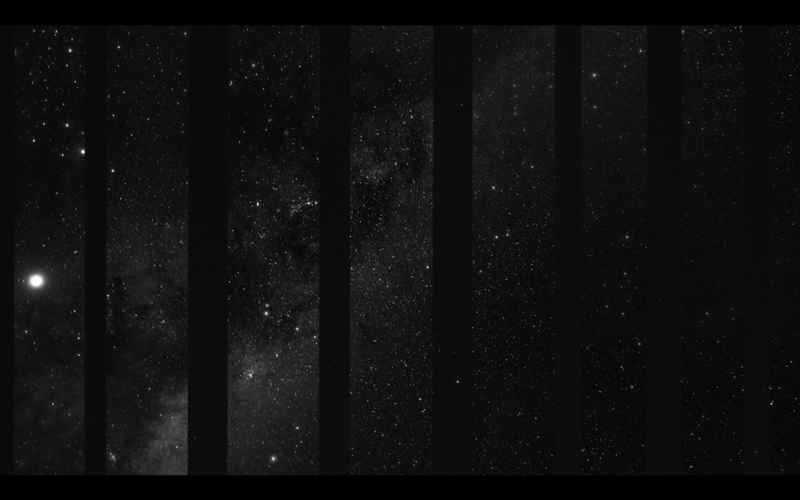 Under the Fading Light, Moving Image, 2020 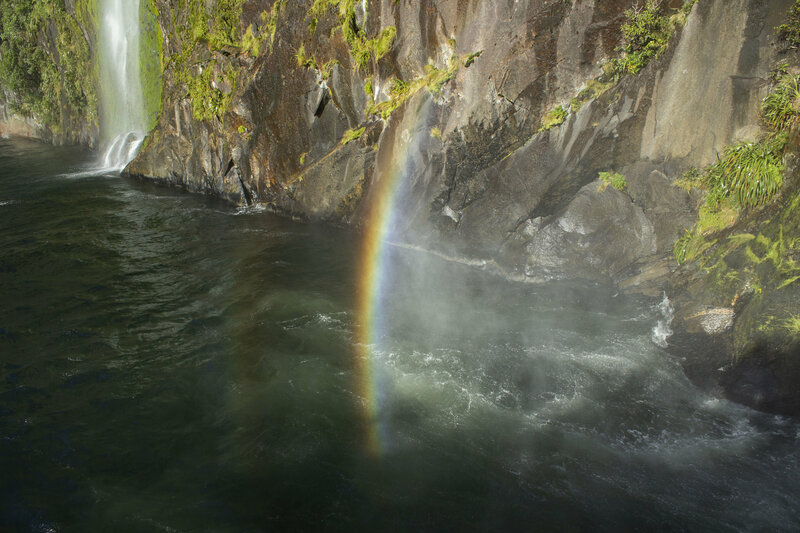