Alan Rogers Italy
Back to profiles

I'm a visual artist (painter/printmaker) first and foremost, now resident in Sant' Elena, Venice, Italy. My creative practise (2005-20) though has been varied, and includes: Creative Coordinator for London 2012 Sailing Events in Weymouth, Founder & Executive Director of b-side.org, Arts Consultant for Dorset, Lecturer at AUB and Weymouth College and a working DJ in both Italy and the UK.

My work is inspired by places where history is writ large upon the fabric of the city, places that embody struggle, that cling on precariously. Venice, Cairo, Jodhpur, Trivandrum...the detritus of their history containing the potential to define their present.

The idea that Impressionists could capture a ‘moment in time’ is diametrically opposed to my personal quest to capture ‘multiple times’. This quest is manifest both through the process of building and excavating surfaces, or in depicting subject matter that reveals the results of actions though time: actions both man-made and natural.

I wrestle with materials, form and colours that define ‘place’, until their aesthetic begins to speak back to me. The resulting dialogue defines the style of each piece, each period. The construction of the two-dimensional space, the relationship between illusion and object, has occupied me all my working life as an artist. Norbert Lynton wrote of my work:

“A visit to Italy, years ago, taught him the pleasure of facades – I think it is not just that there are such cunningly wrought facades in Italy, but also that the street or piazza surface runs slap up against them often, without the hiatus of a pavement, that gives them an extra vividness. In any case, all Rogers’ images have something architectural about them, standing up before our eyes, whether large or small and announcing themselves as flat objects before we feel the sensations of movement and space worked into them”.

Underlying my mature work, whether the images tend towards the abstract or realistic, is the idea of exploring relationships between opposing forces: order and chaos, creation and destruction, present and distant, urgent and aloof, controlled and expressive, rough and smooth...the list is long. These forces are not irreconcilable and the process of balancing them can determine the sucess of the work.

Occurring simultaneously and instinctively with the action of layering materials, is the layering of meanings and references. These are then excavated, revealed, sanded, undone. The final images frustrate some viewers in that they never entirely resolve. For me, complication is a given: as science explores the micro and the macro in ever increasing depth, there are ever more ways of perceiving a simple object, a city, ourselves.

Sebastian Smee, writing about Mark Bradford, said “As meanings accrue they continually slip out of reach” – a sentiment that describes perfectly what I strive to convey. 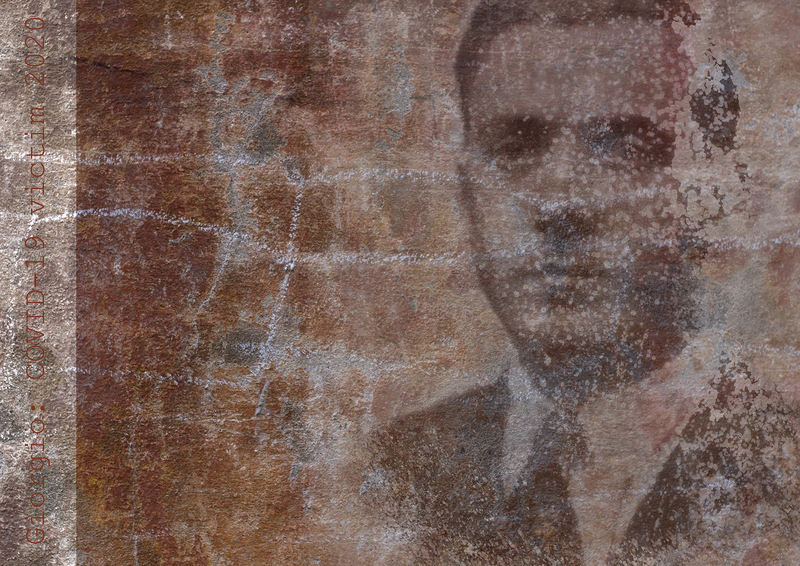 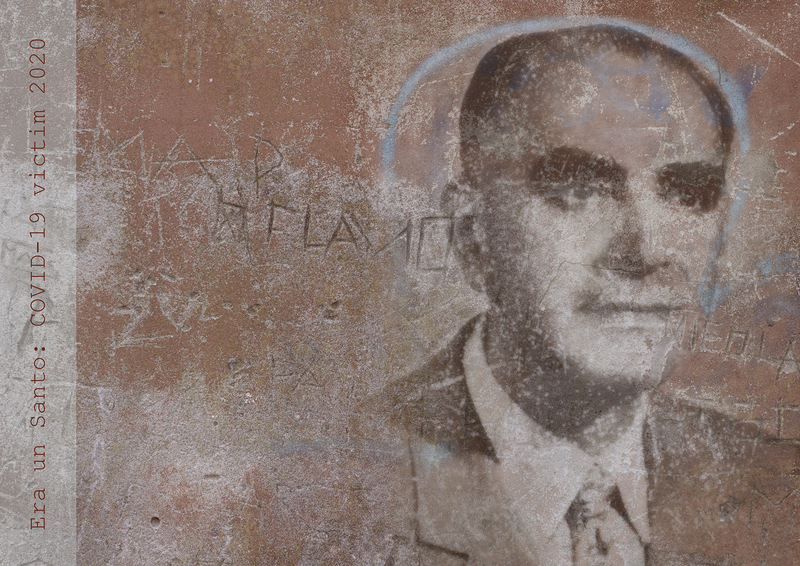 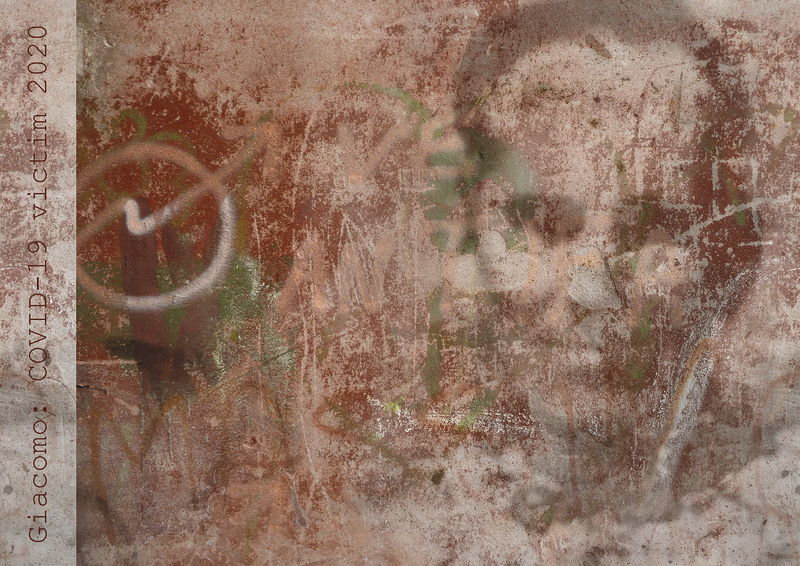 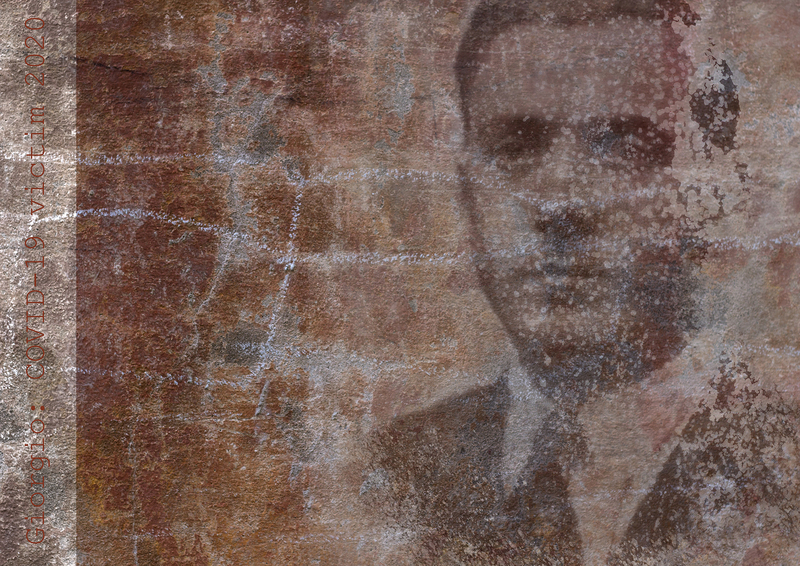 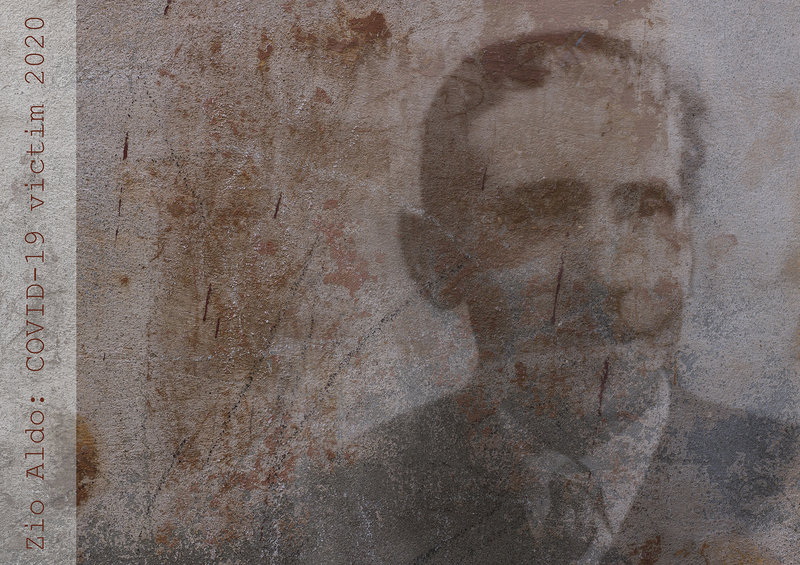 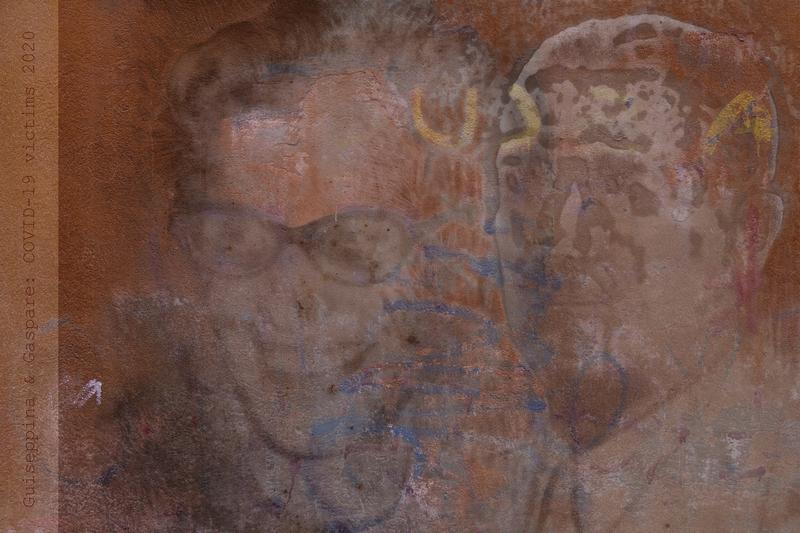 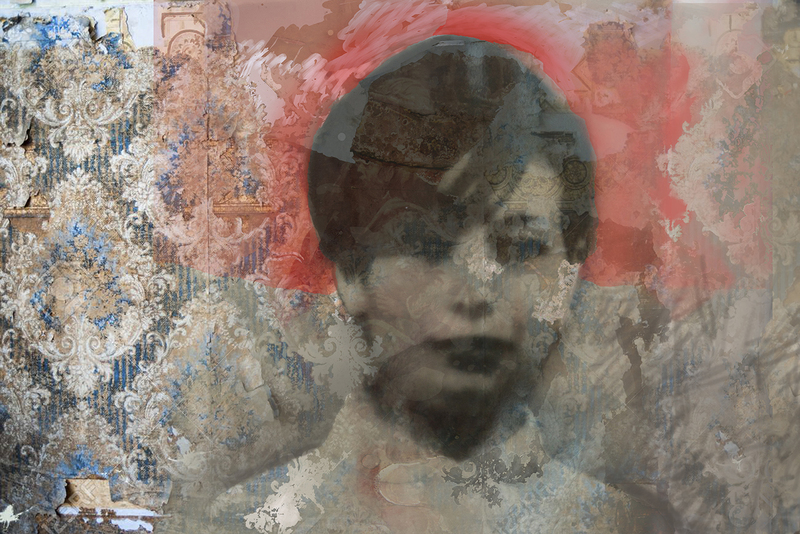 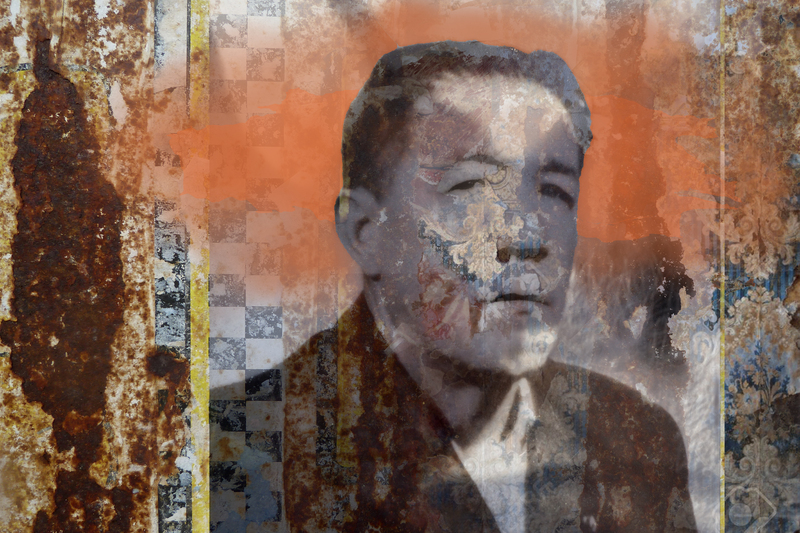 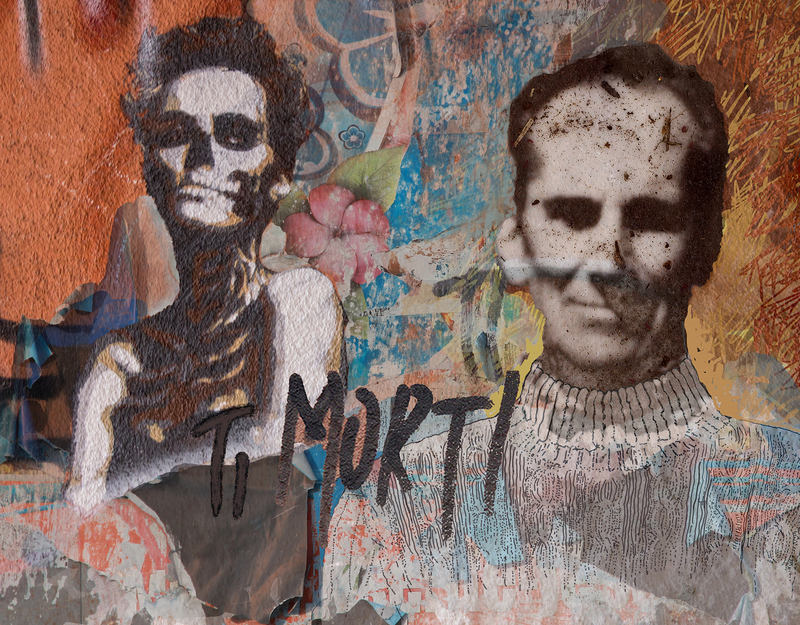 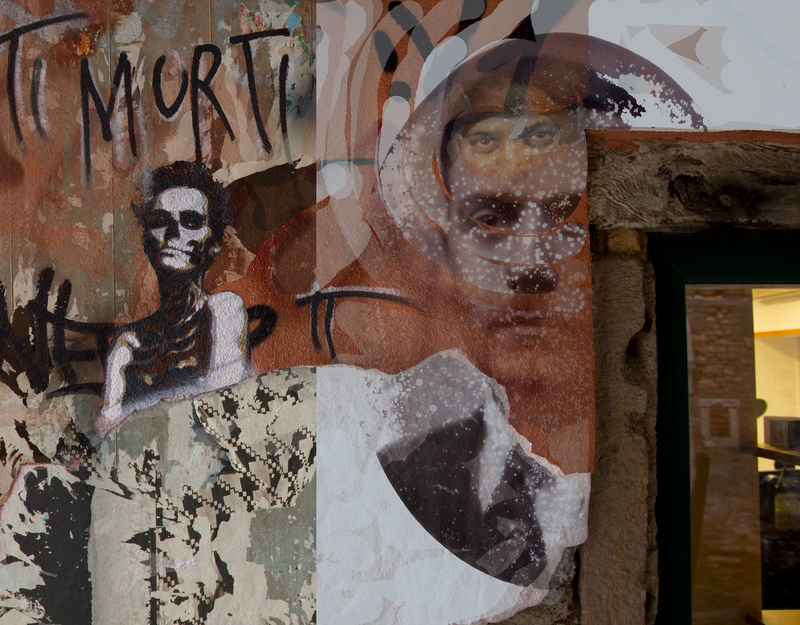 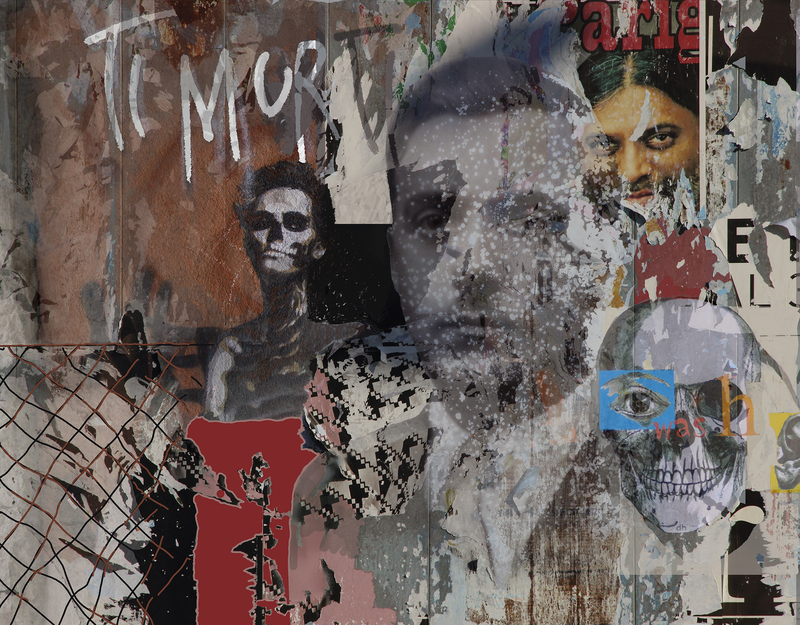