In her performance practice and working with the body, she uses the kinaesthetic element; the sounds created by the performative actions and the expression of inner song. Materials used - whether natural (e.g. clay, ink or water) or artificial (e.g. black paint, cling film, fabric, hypodermic needles) - always bear symbolic significance in relation to the human element.

She is interested in the transformational potential of both the making and the showing of her work, by means of the symbolic processes she undertakes. The performance pieces become personal rites facilitating esoteric work: transforming intense psychological and physical experiences (pain, constriction, entrapment, struggle, damage, etc.) into protective and creative power, exorcising fears, and integrating aspects of the shadow-self during the process of liberating the true self. In doing so, her goal is also to create transformational rites the viewer can project upon, thus potentially instigating an analogous transformational process within themselves.

She approaches her painting and illustration practice as a method of processing and expressing inner images relating to the spiritual aspect of life and morphogenesis. A way to visualize their cyclical nature, the ordeals and ecstasies one is put through by them, the lessons learned and the growth achieved beyond. A way of tracing the flow of connection between elemental forces, other beings and abstract forms. She is interested in archetypes, forms, symbols and patterns, which emerge intuitively and organically in the works, informed by the chaotic element of living in materiality. She works with mixed techniques and an often intense colour palette. They works are intended to be meditated on, seeding an existential pondering and exploration of intense and transformative psychic spaces within the viewer.

Beyond the realm of fine art, she is a musician performing internationally with improvised music, a flow artist, and works as a freelance tattoo artist since 2016. Since 2019, she has been training in Systemic Family Constellations therapy at the London School of Constellations. with the intention to use this tool in developing her practice in a more socially engaged and consciously therapeutic way. 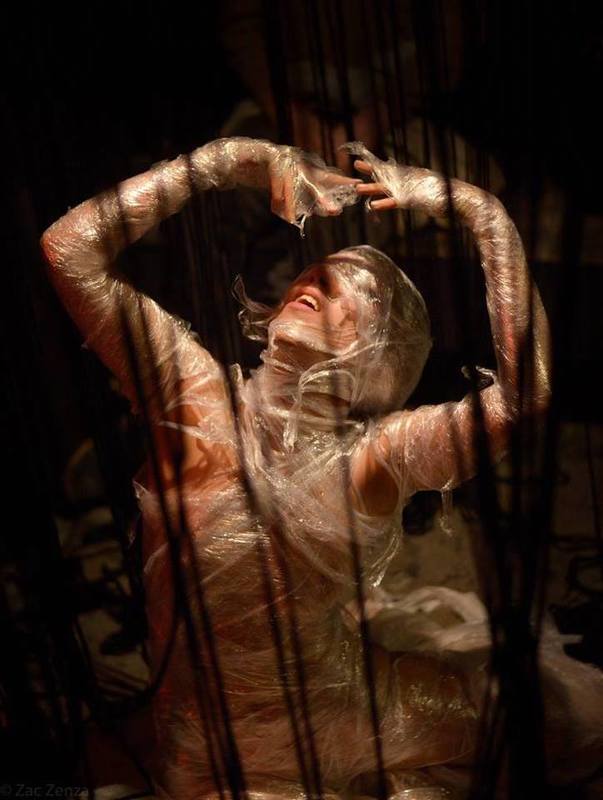 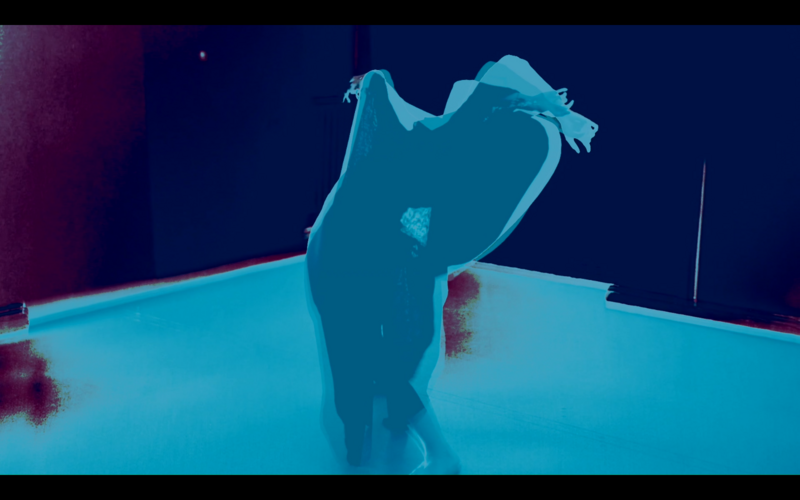 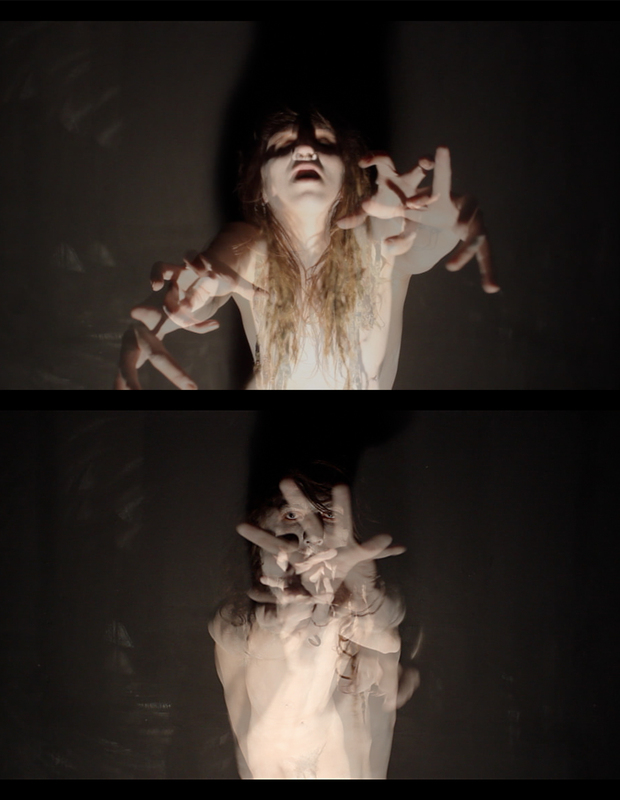 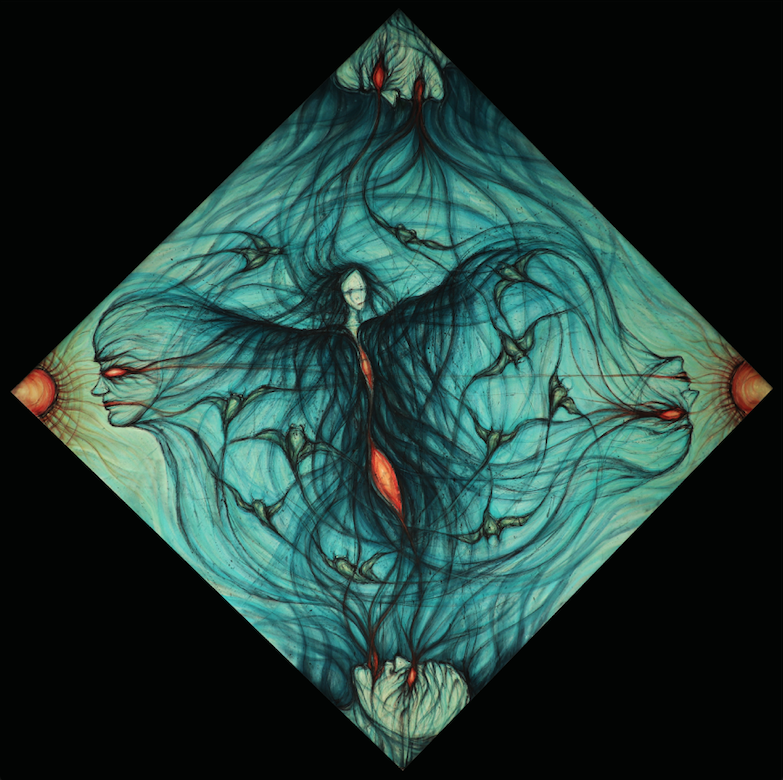 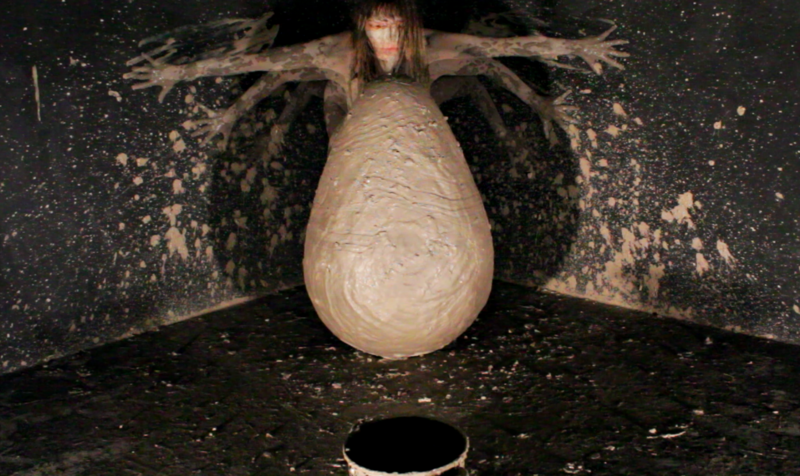 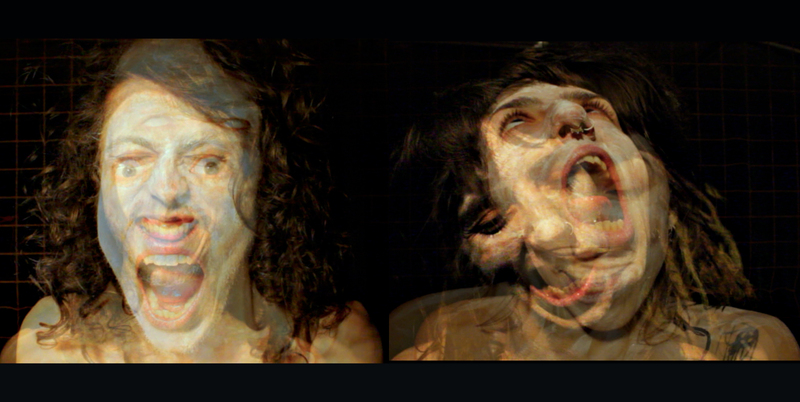