Caitlin Griffiths
Back to profiles

"I want something from you. I want to know where you are, how you got there, who you think you are and who you’d like to be. I collect pieces of people and build myself among them.” i am a visual artist working in video, photography, text and performance.

Central to my work is the idea of identity being created through a process of exchange. To date this has focused on both the external exchange - our interaction with other people - and the internal exchange - our recalled experiences and memories. Both these concepts are rooted in common psychological theories of how we build the self.

In my series Art Histories I create written stories using other artists’ memories as starting points. These memories – the stories they tell themselves about who they are – become mine to reinterpret and in the process of doing so reveal both intended and unconscious parts of my own story. In my videos I work with participants to create dialogues through which each of our identities are revealed. Sometimes the exchanges are centered around similar experiences: in 2 into 1 George Reynolds talks about having a stroke and I talk about my father’s stroke, while other times the exchanges aim to present the explicit differences: in Imago my father and I express opposite views on the value of video as art. In both pieces however I mislead as much as reveal. I speak with George’s voice and he with mine; and my father speaks my answers while I recount his.

I am interested in recognised methods of storytelling and this has primarily manifested itself through the use of voice. In my work I exchange and reconfigure voices as a metaphor for the instability of identity.

Curator Charlie Levine has said ‘The complex ideas of voice and ownership running throughout Griffiths practice again reflects something very personal to the artist and she often uses her art as a type of therapy. She uses a variety of voices in a bid to speak from all, to all and perhaps even to keep herself hidden in the crowd. As an individual, she is alarmingly honest in her work, but she is always presented through someone else. She hides herself away but is always ever present. We only get to know her through other peoples’ voices, faces or stories. Griffiths does make work about herself, but she makes us search for her, leaving a trail of seemingly visible yet invisible clues.’ 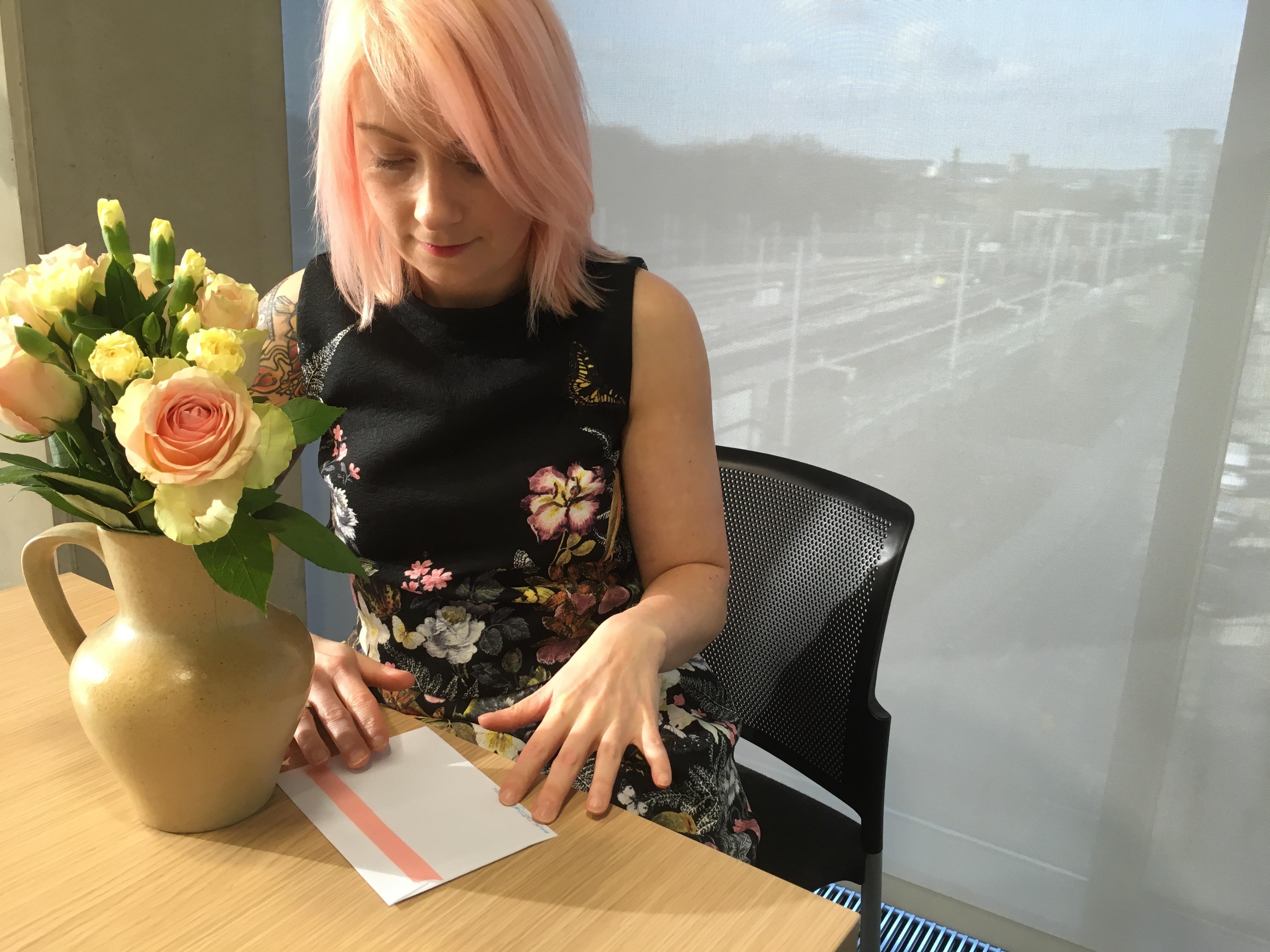 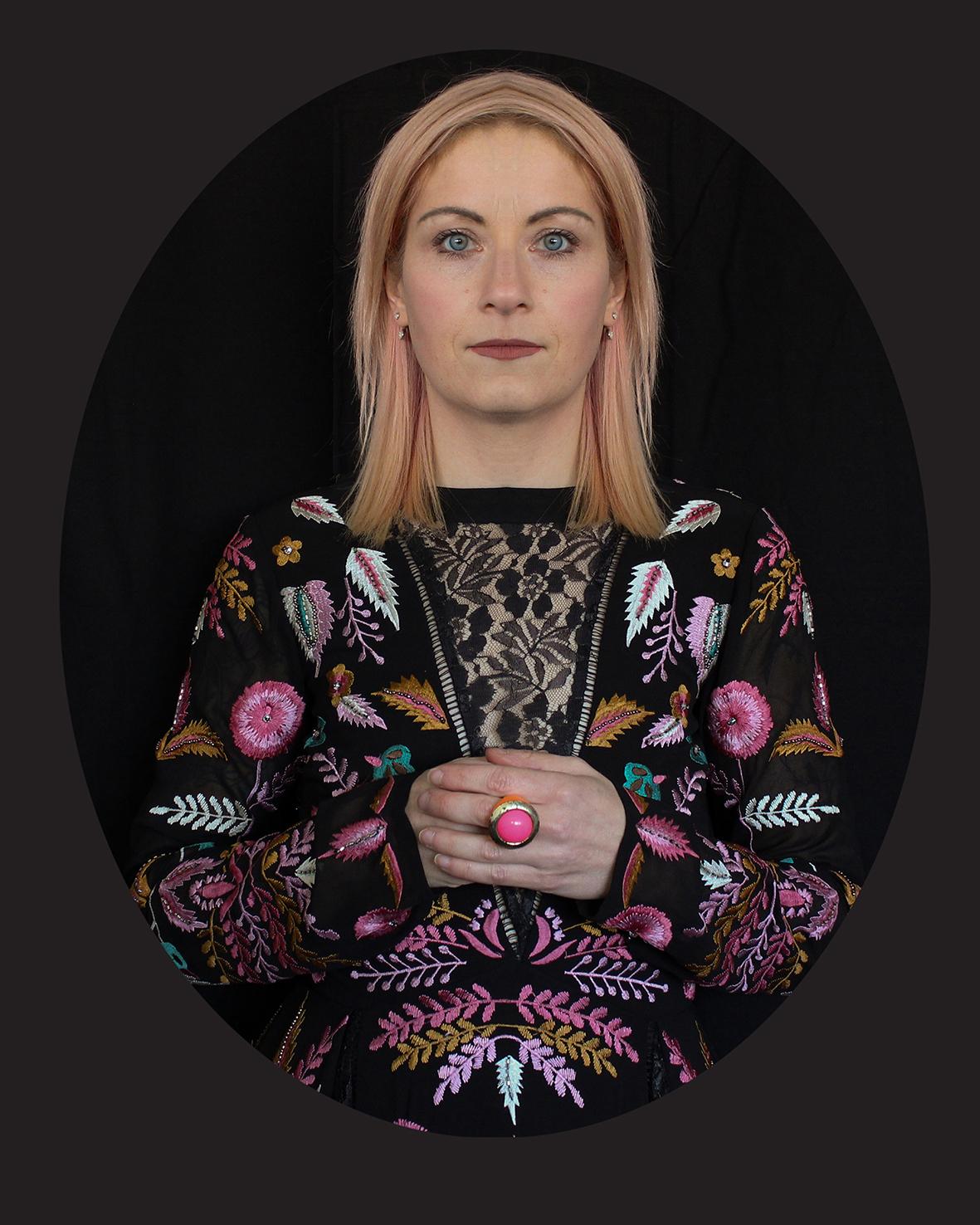 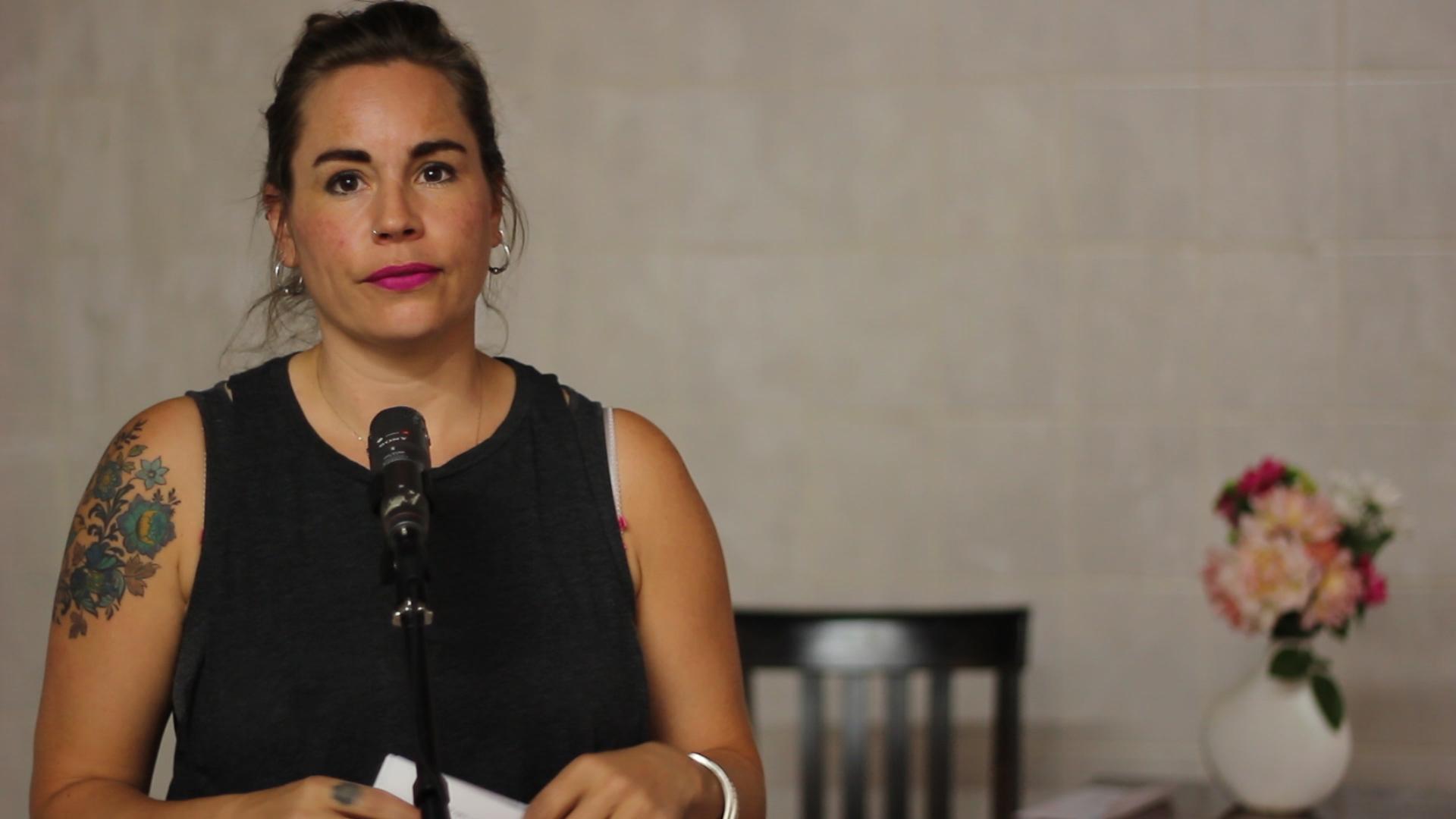 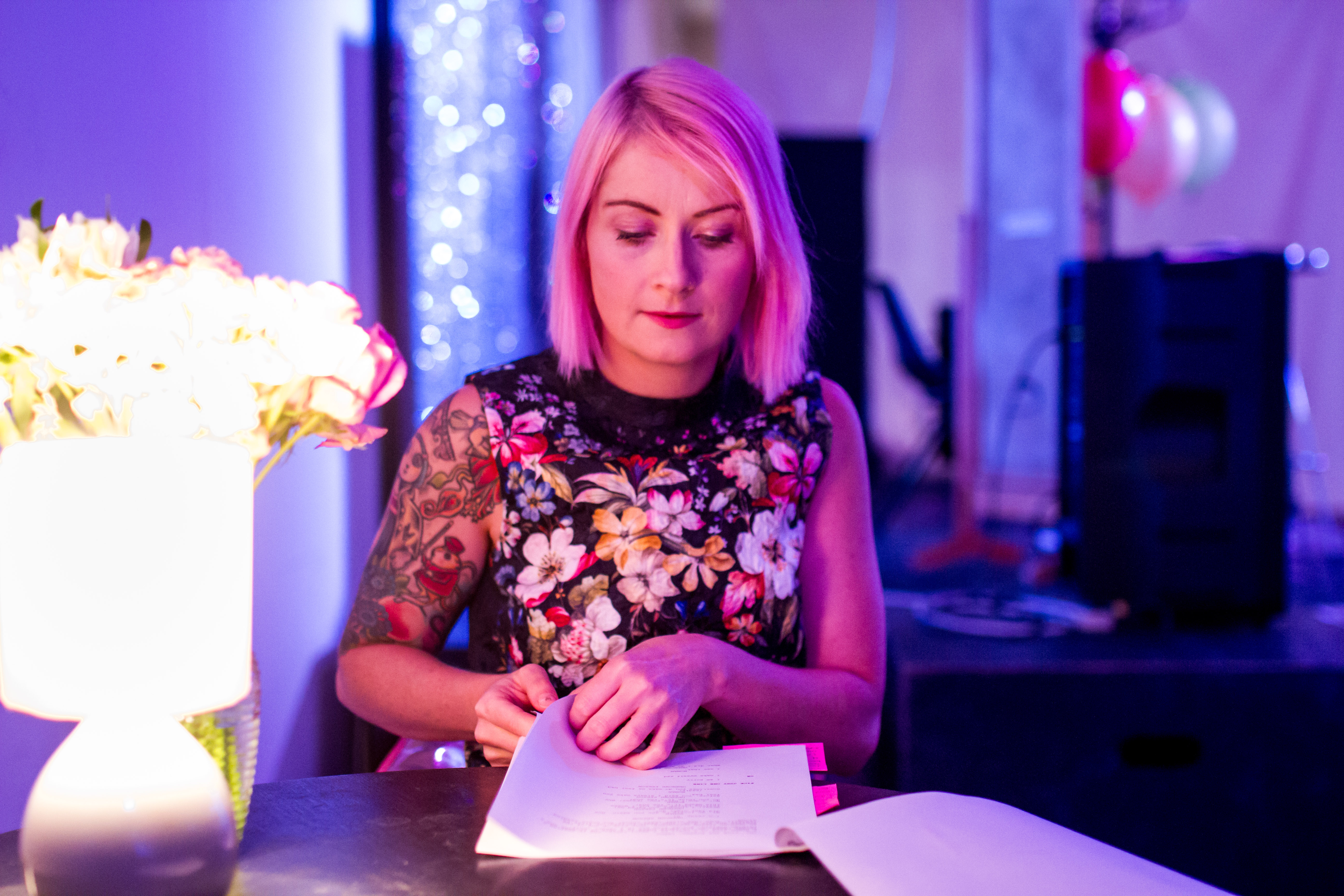 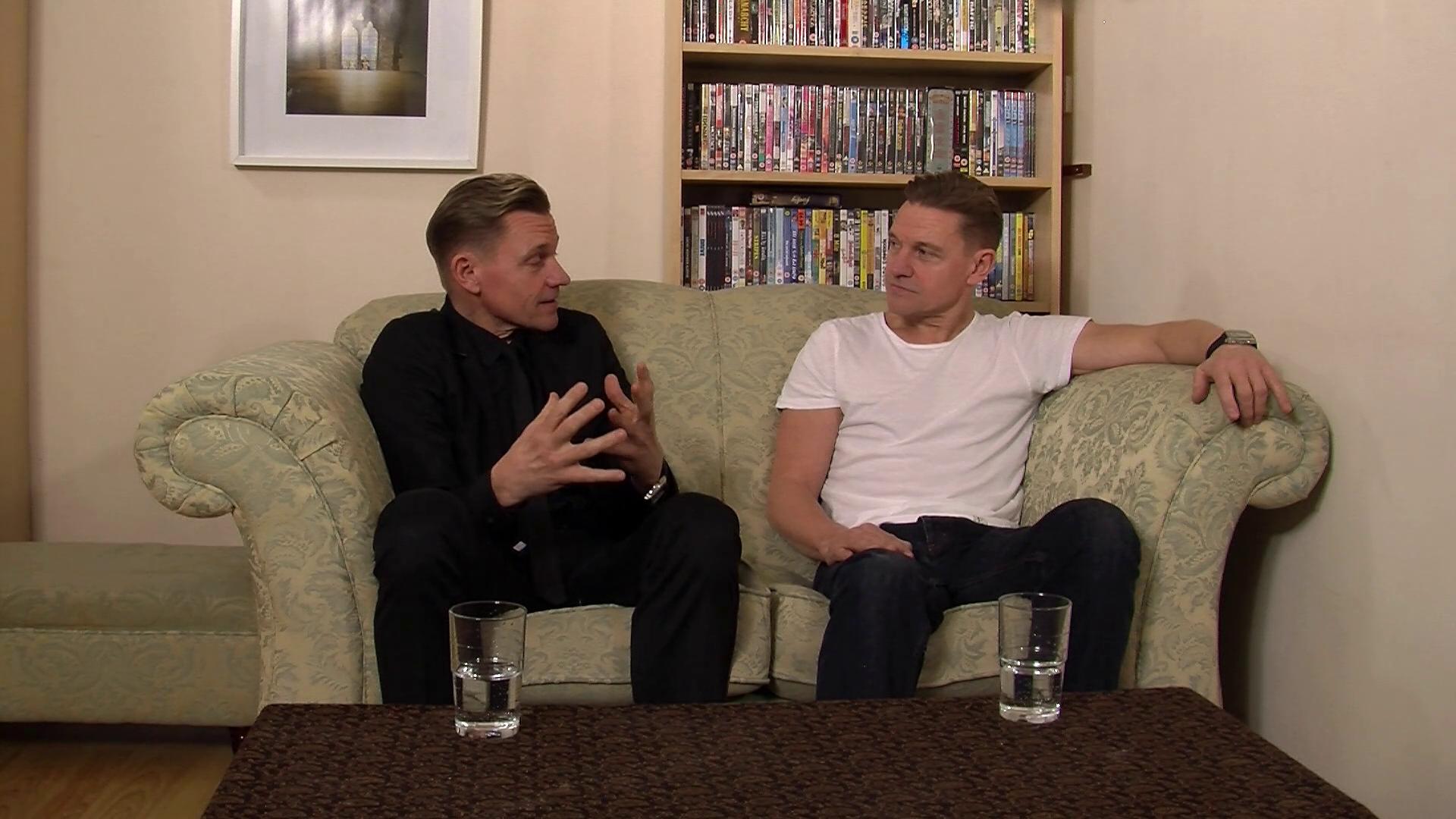 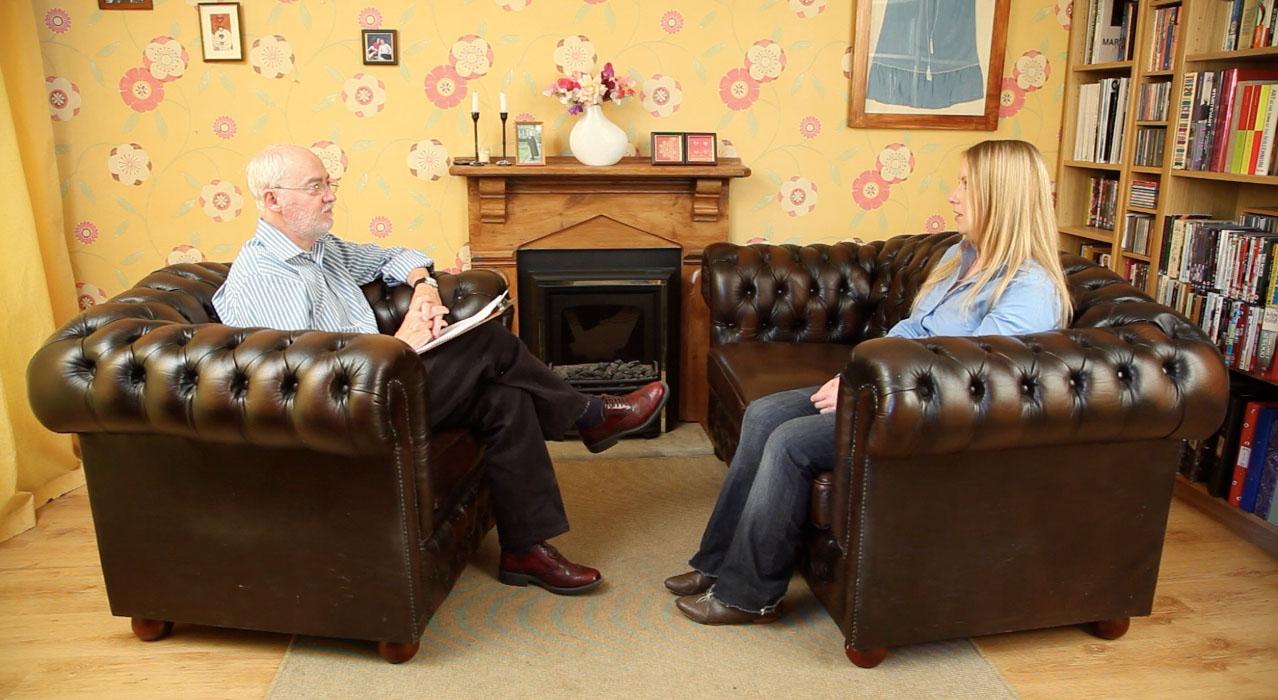 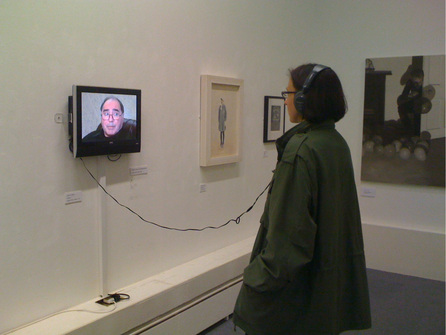 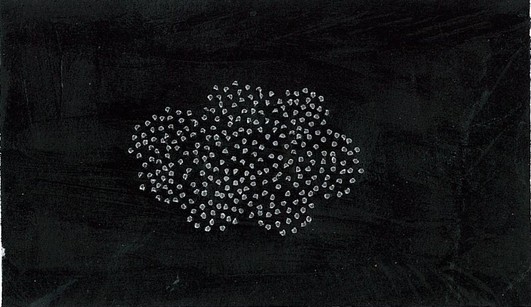 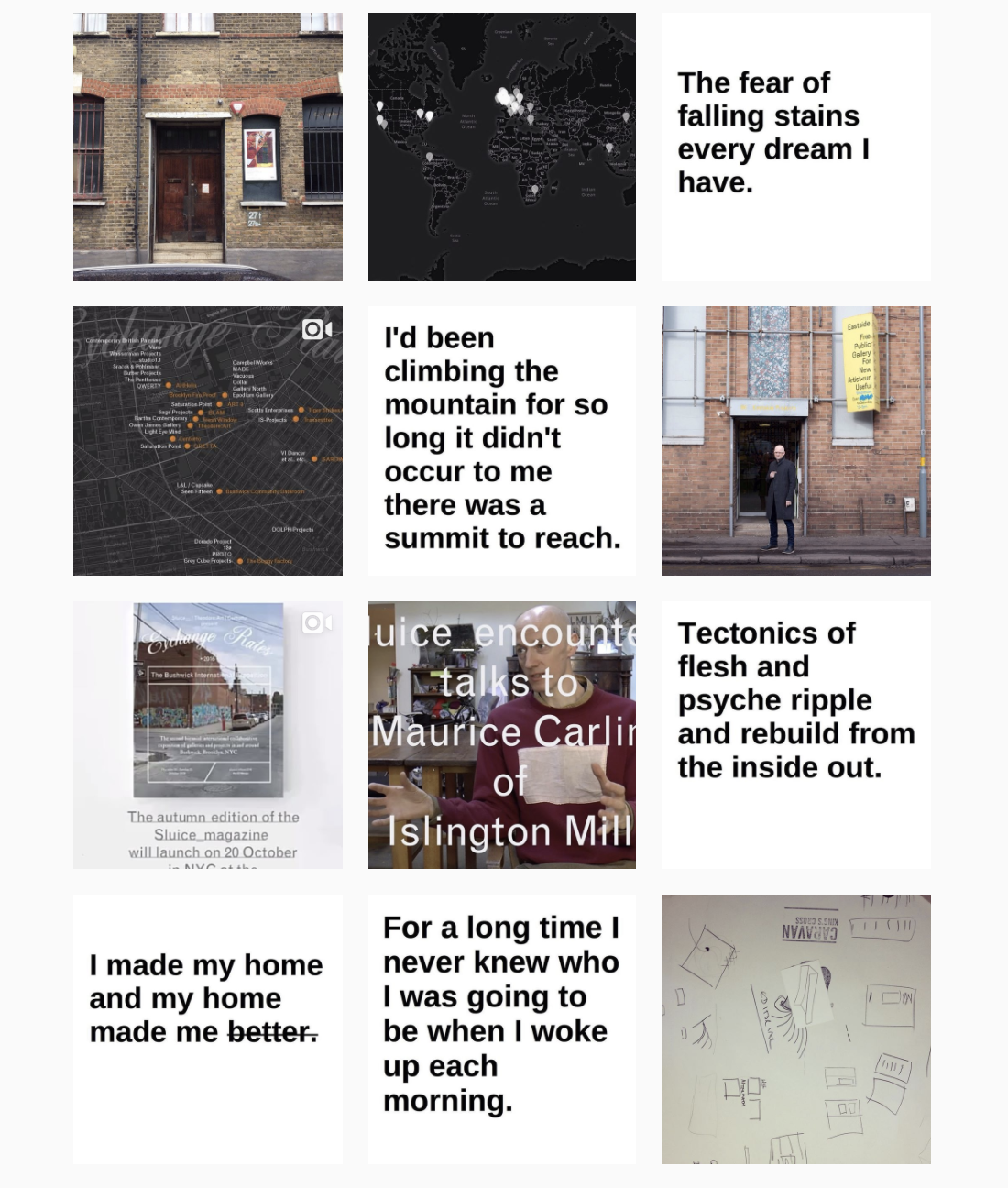