Lisa uses ancient methods of making and drawing combined with new technology to capture sound as movement, movement as pattern and pattern as form. Using nature, songs and poems as data she creates analogue generative artwork and solid forms. Her work is generally small enough to be held in the hand to give a different experience and perspective of the original sensory source.

I work in many medias but favours clay as a reference to Greek mythology when Prometheus formed us from clay and gave us the ability to create.

My interest in philosophy leans towards the metaphysical in an attempt to make sense of the world. Heidegger wrote about a broken hammer allowing us access to it’s “thinginess”. Plato’s cave puts humans in a space of shadows, where the real things are too bright for us to comprehend. Object Oriented Ontology has thoughts, memories, moments in time and things act individually and under tension and string theory references multiple unseen dimensions.

This intangible element is something that I am fascinated with and my work attempts to bridge the gap between our reality and that which we cannot normally sense.

I am Aphantasic, with no visual minds eye which may be why I am obsessed with making solid things. I do not feel restricted by Aphantasia and feels it is a gorgeous limitless void in which to create.

My inspirations tend to include an oblique reference to hell (Dante, Blake. Milton) and contemporary philosophy, in particular Object Oriented Ontology. I am fascinated by Mobius strips and the hyperbolic plane. As a collaborative designer, I am interested in interdisciplinary projects that include philosophy, literature, science, maths and working with senses of sound, touch and sight. Taste and smell might come later. 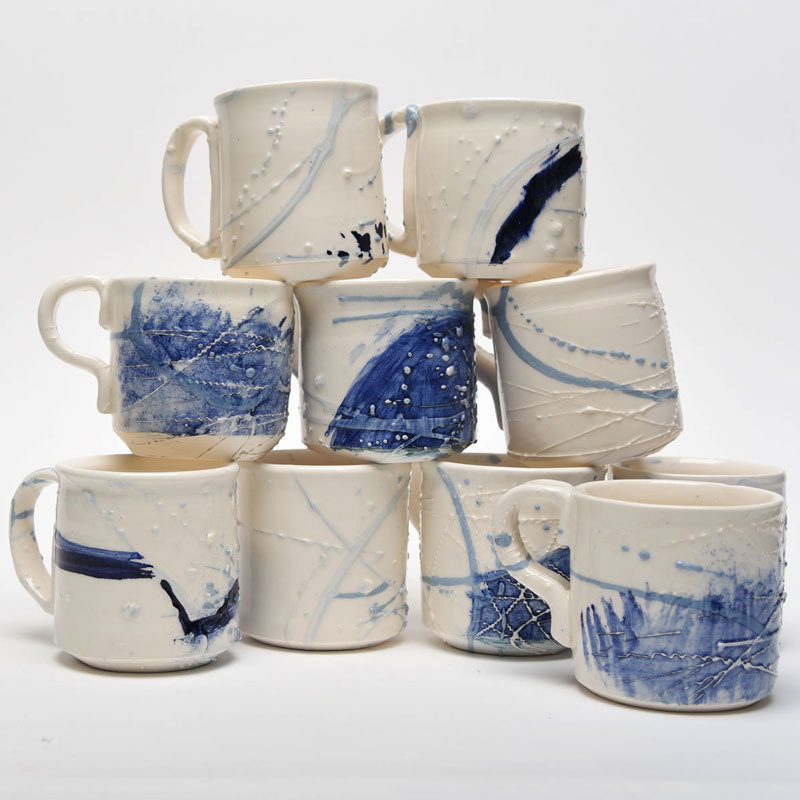 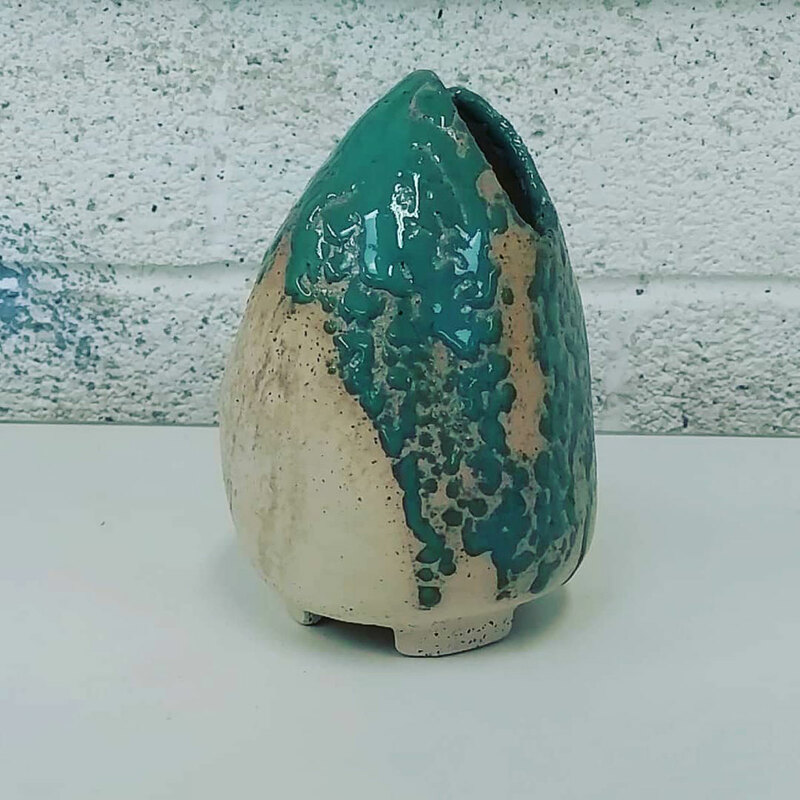 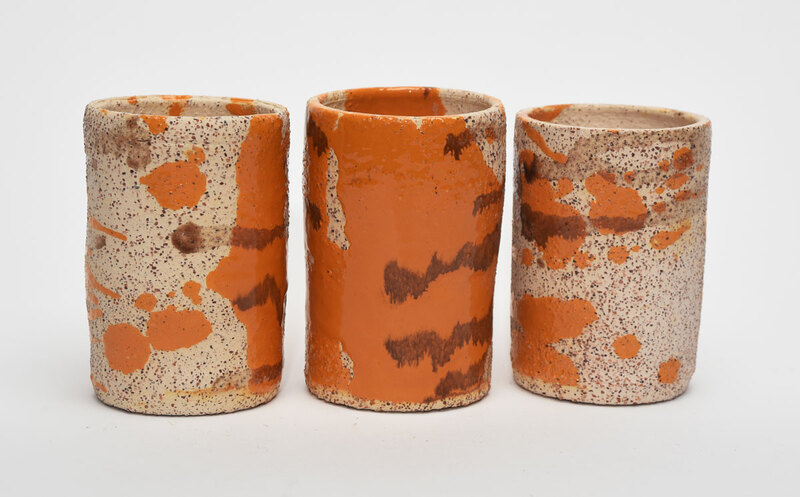 "We are Family" VISIBLE AND TACTILE SOUND, Stoneware clay, 2020 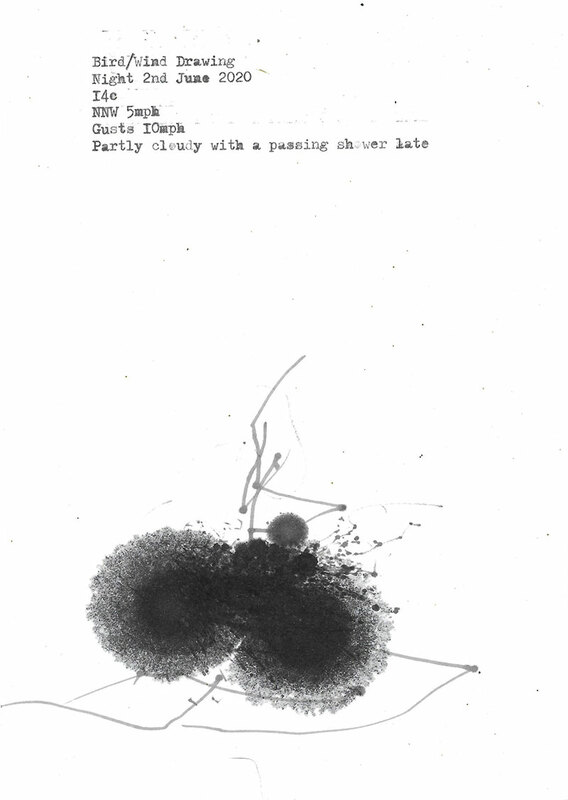