I am an artist and researcher whose practice speculates on macroscopic and microscopic matter within the context of anthropocentric and ecocentric philosophy. I often work with people and non-human bodies across spatial, temporal and linguistic situ, facilitating international projects with artists, scientists and spiritual participants through courier, mail, and telecommunication technologies.

The works produced from this practice take the form of time-sensitive performances, video, photography, scores, artifacts and publications which record or account for the project though phonetic, numerical and audio-visual matter. These are often considered relics, sediments or fossils of the project and function as an archive or proposition for following and in-process work.

My PhD – imperceptible performance in lieu of the art-object, a practice-led, environmental research project – meditates on phenomena and post-humanist performativity and is guided in a marked way by New Materialism. Within this milieu, my practice is positioned relative to teleological, ecological and theological thought, specifically within Western science and South Asian spirituality. I regularly work with matter: paper, pulp, algae and water; minerals, sand, salt and ash, to pollutants, acids, solvents and soap. 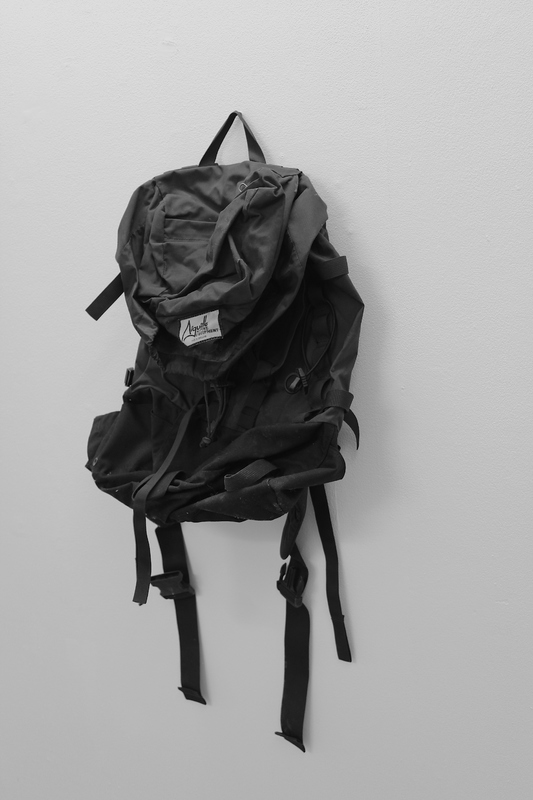 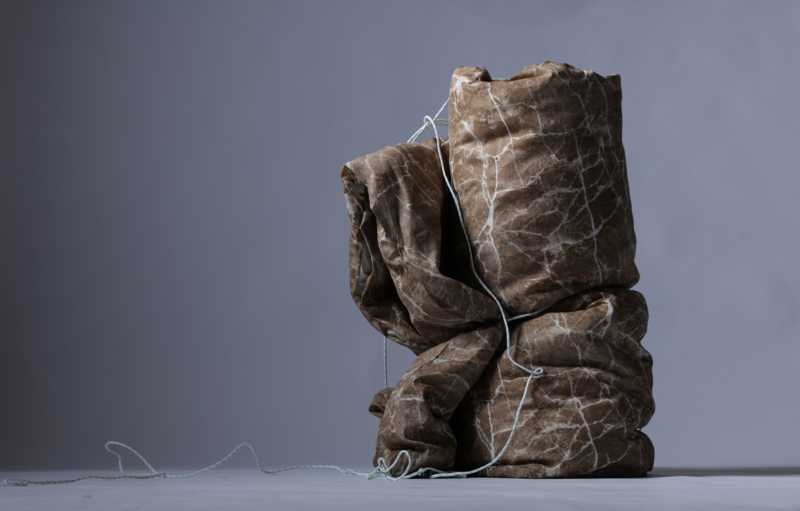 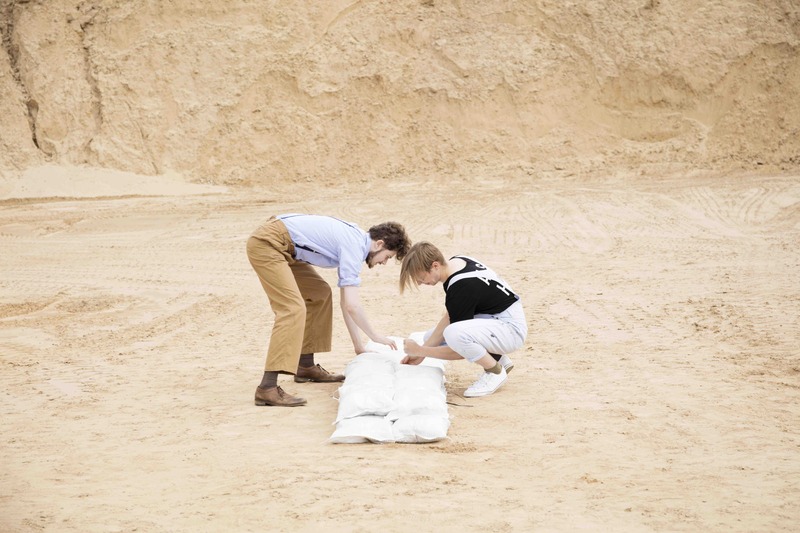 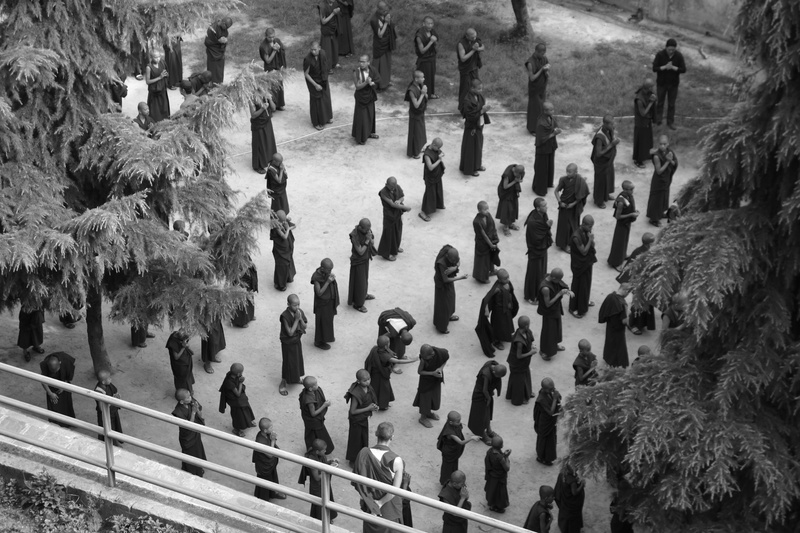 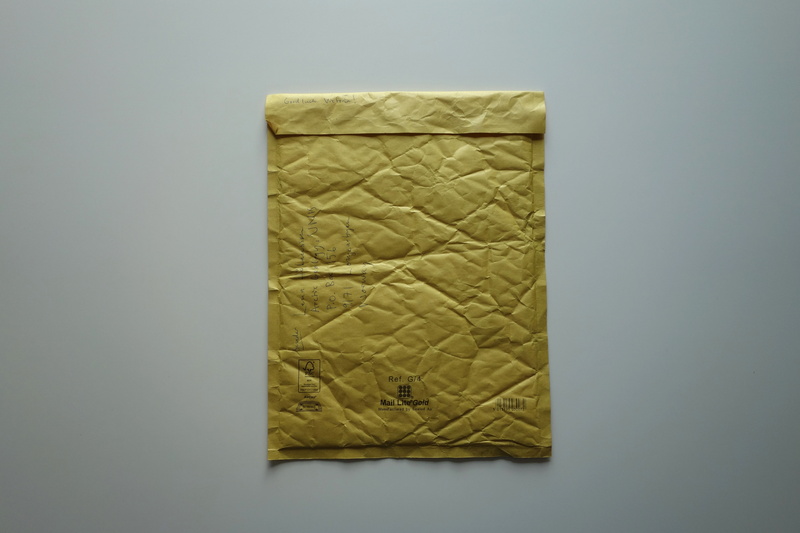