George Sfougaras’ work is concerned with the way history, national symbols, myths and rhetoric shape identity. He has gained recognition with his reconstructed maps and narrative portraits. His ‘Tales from an Old Fort Town’ and the ‘Forgotten Conquerors’ (suites of prints and illustrated books reclaiming aspects of Greek, Jewish and Arab history) were published in 2018.

In the last two years George Sfougaras has exhibited in solo, group and touring exhibitions at Rugby Museum and Art Gallery and Leicester New Walk Museum, Alexandria Library Manchester, Malta, Wales, London and Crete. He has undertaken commissions for Cardiff University and a Nottingham Catholic Multi Academy Trust. Exhibition prizes were awarded for ‘Ideas on Paper’, ‘Small Print International’ and ‘Cank Street Open’. He was a finalist in Freedom.org’s ‘Depicting Human Rights’ competition. Sfougaras was invited to speak on Identity at the Asia Triennial in Manchester in 2018.

In March 2019 he was artist in residence in Chania, Crete, with a second residency in Germany later this year. He is currently working on ‘RECOVERED HISTORIES’ (An Arts Council, National Lottery funded Project) scheduled to take place from May - September 2019 in Leicester and during Journeys Festival International in August 2019. He is collaborating with other makers, art organisations and community groups. The resulting work will be located in several venues across Leicester.

Sfougaras is one of six ‘inspiring artists’ selected by Creative Leicestershire for their 2019-20 webinar masterclass program. He has held a variety of roles in Education, from teaching Art to most recently the headship of a Special school and as one of the Directors of the WELL Trust. 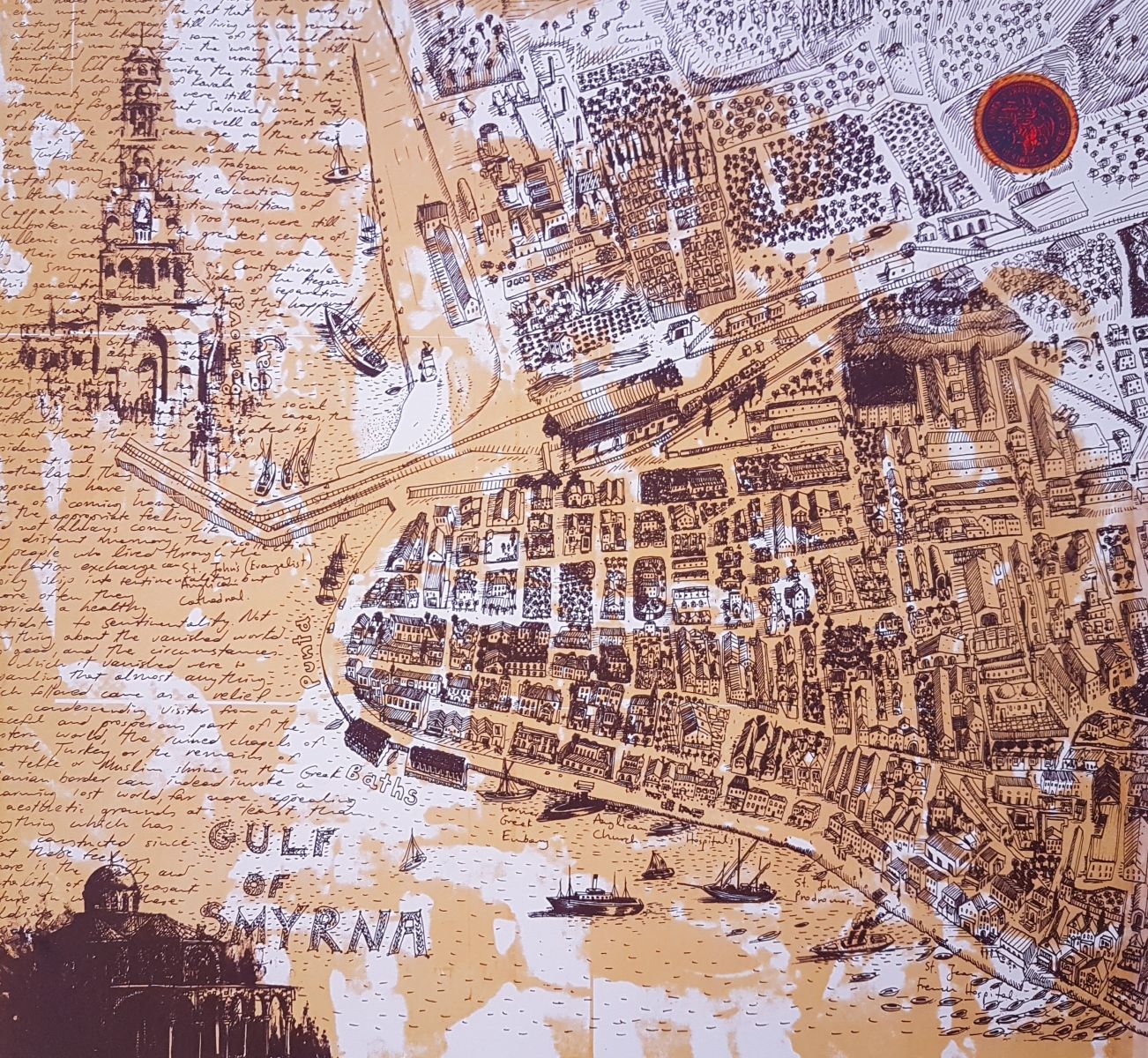 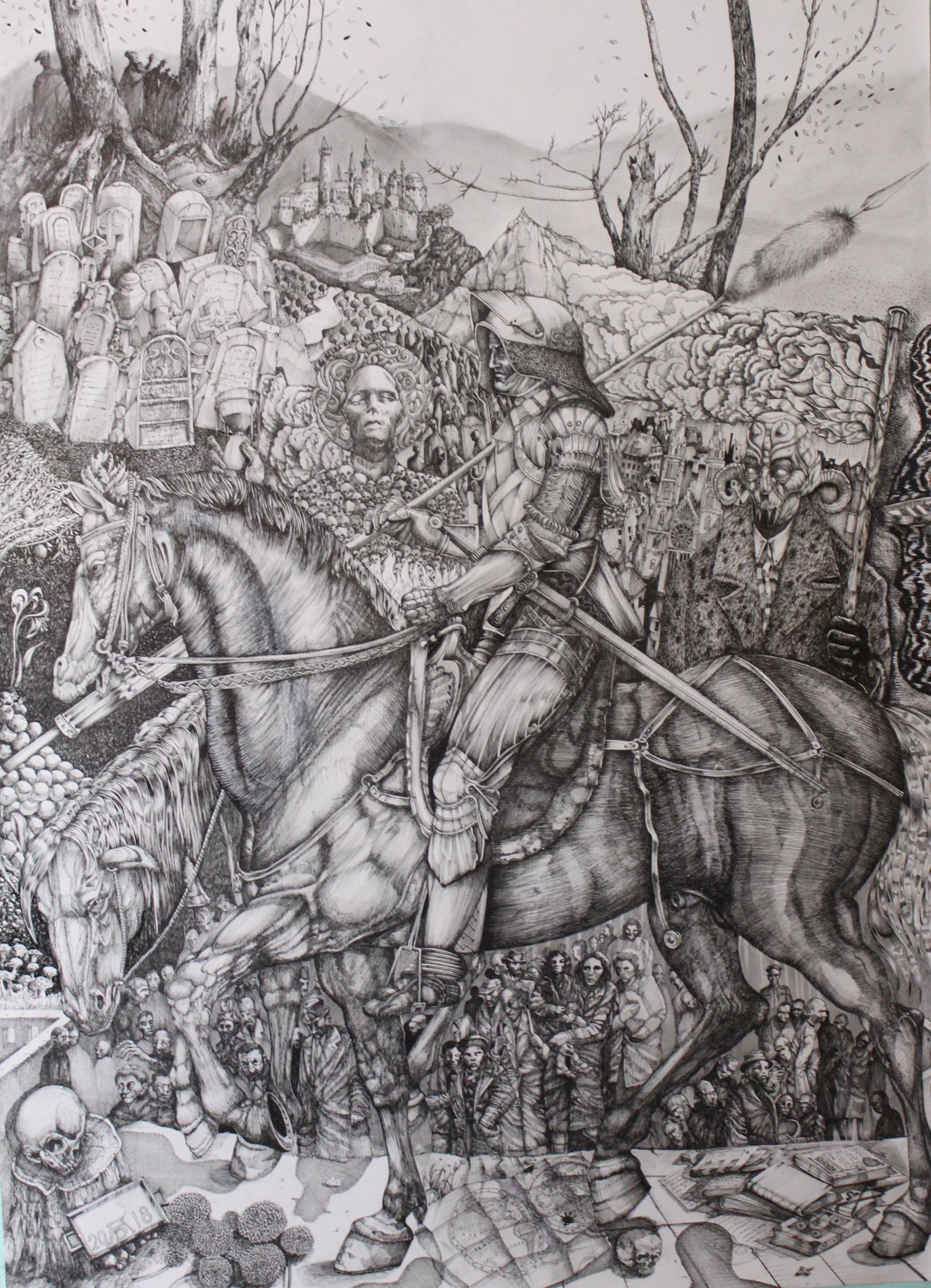 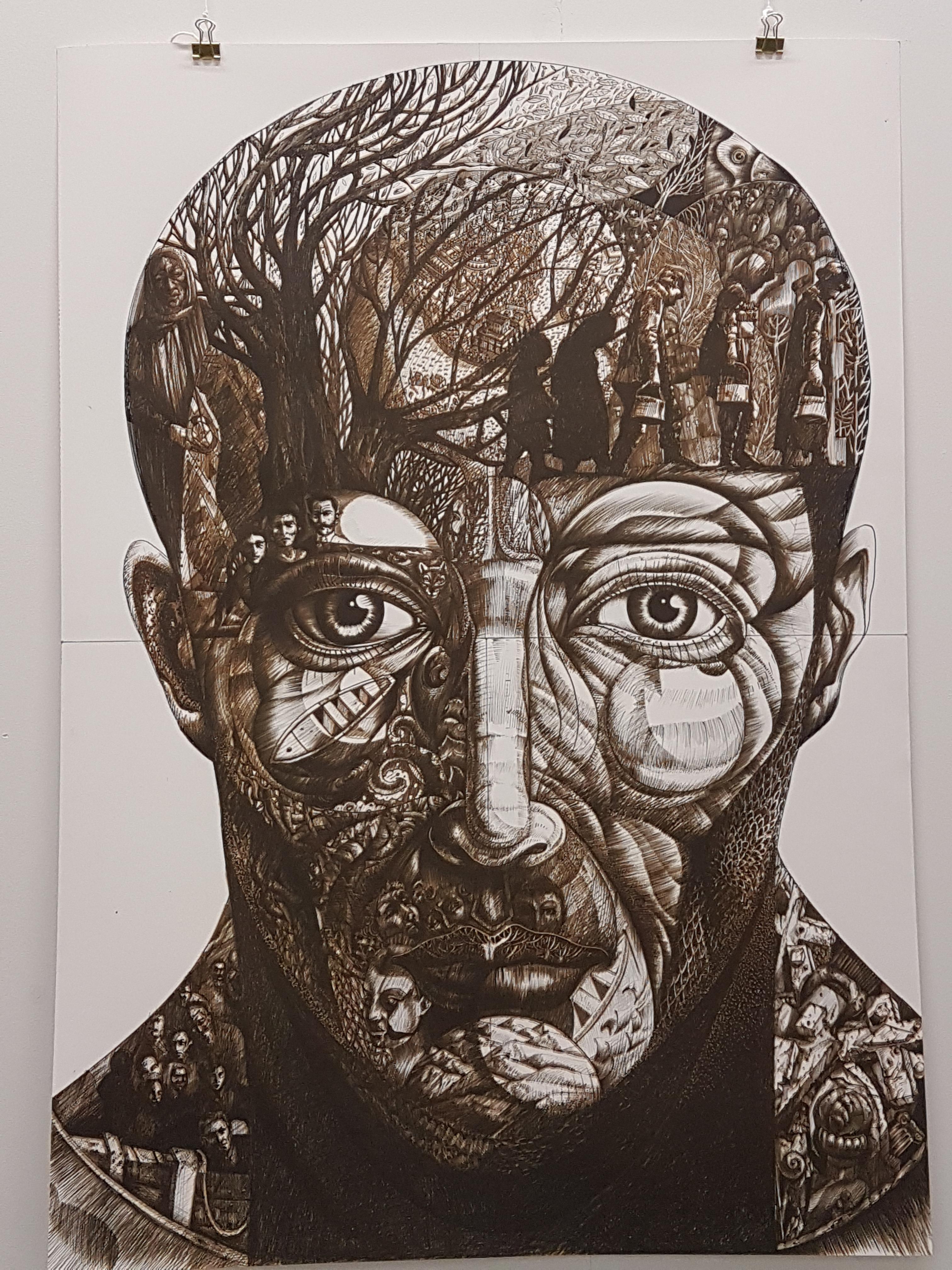 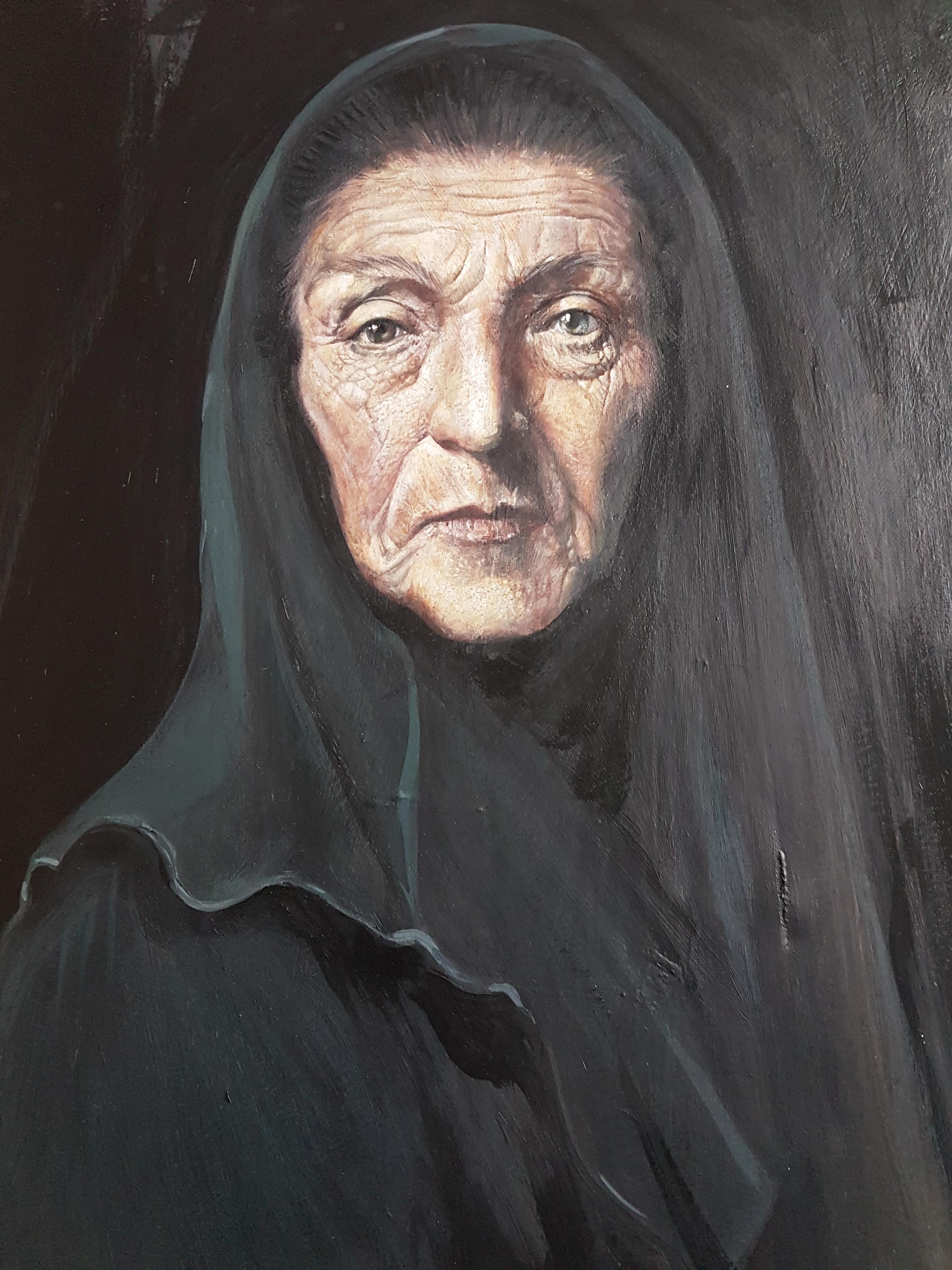