Lumen is an art collective, focused on themes of astronomy and light, regularly exhibiting in churches as well as galleries.

Through art, exhibitions and seminars we aim to raise a dialogue about how humanity understands existence. The members of Lumen are Louise Beer, Melanie King and Rebecca Huxley.

Lumen first launched at The Crypt Gallery in Saint Pancras on the Winter Solstice in December 2014.

In September 2015 and September 2016, Lumen took 20 artists on a residency to the town of Atina, Italy, where the artists had an opportunity to create work in spacious studios. This residency included a number of trips to local observatories, art galleries and churches. The results of the work were then exhibited in The Crypt Gallery, three months after each residency.

In June 2016, Lumen held a second exhibition at St John on Bethnal Green entitled VOID, which focused on the representation of voids, portals and black holes. In July 2016, Lumen held their inaugural Science Fair which included a number of stalls, performances, talks and workshops.

In September 2016, Lumen contributed to the Creatures of the Night event, explore the science of night through art. This event was organised by the British Science Association and Shrinking Space.

Future collaborations for 2017 include the British Science Association and Ugly Duck. 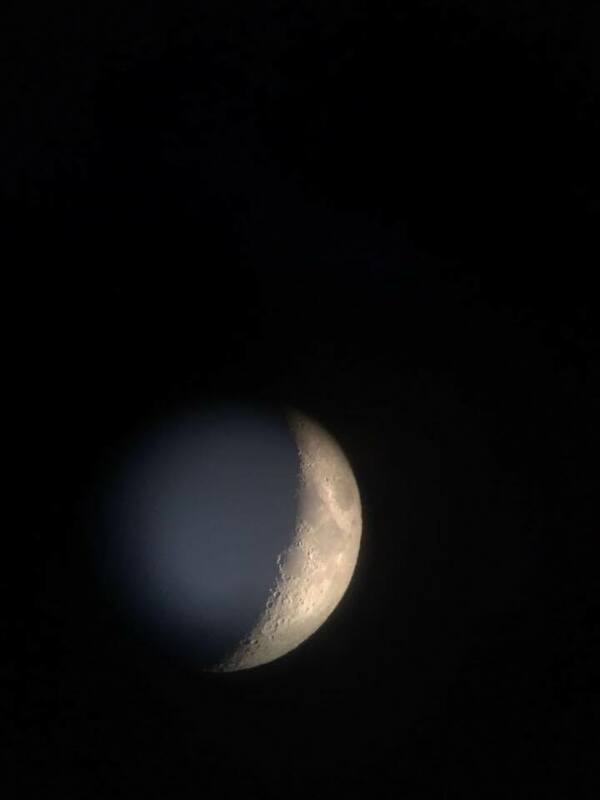