Angela Fox's work is mostly autobiographical, a cathartic process of deep reflection, of how to process living with a diagnosis of stage 3 metastatic breast cancer. Her work incorporates a range of media, including watercolour, machine embroidery and printmaking, and aims to communicate what it is like to live with a long-term illness.

"I'm currently working on a series of drypoint etchings called 'My Guardian Angel Threw A Sickie'. The narrative follows the relationship between me and my guardian angel and will show all the things the angel gets up to, whilst it should have been looking after me. One of the final prints will show the consequences of the angel's actions.

The series approaches the serious topic of long-term illness with wry humour, exploring the idea of illness as a metaphor, following Susan Sontag. The finished series will be shown in galleries as a way of educating audiences about the impact of living with a potentially fatal condition. Alongside my practice, I am also a member of the Breast Cancer Arts Project, with whom I would like to collaborate further in future."

Angela's work has been exhibited in galleries around the UK, including Tate Modern. and published in various magazines in the UK and Germany. You can see more of her work on her website and Instagram. 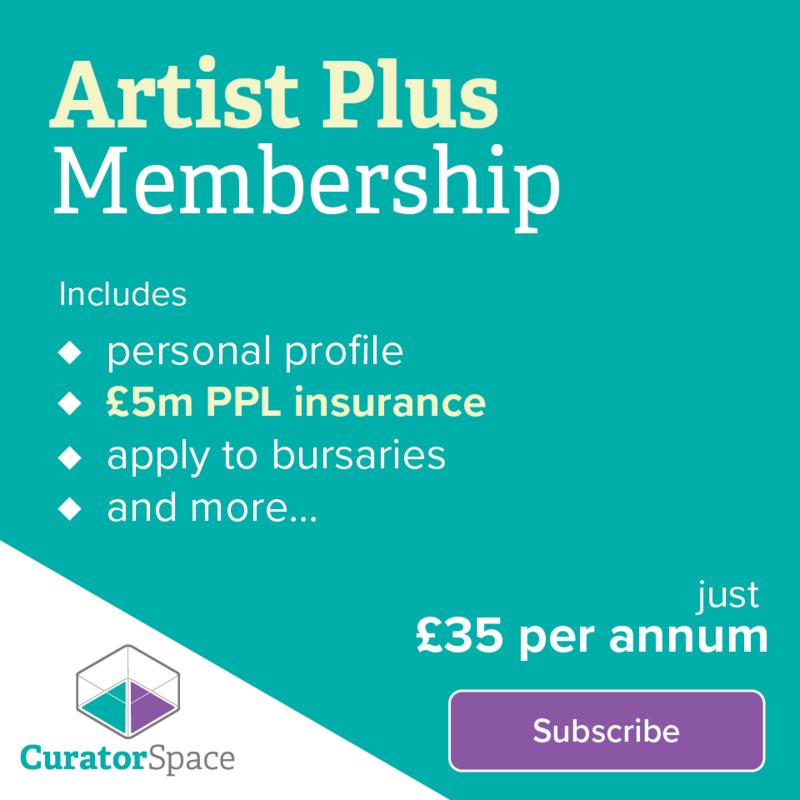