Since completing her BA Fine Art and Art Practice at Goldsmiths College in 2009, Dorothea, a late-comer to fine Art, works mainly as a sculptor and an occasional printer. She has exhibited in group shows and solo shows in London and Suffolk.

Dorothea manipulates materials and constructs, carves and builds objects and makes installations. Materials include found objects, wood, stone, plaster, clay and colour. The subject may be determined by the materiality or the material is chosen to fit the concept. The subjects explore amongst others are the tension between our urban environment and nature, tourism, the fragility of our existence and the gap between memory and reality.

2016 “Excavating the Sky – Conversation with a Painter” The Square Gallery, London

2014 “With You Without You” Group Show at the Lumen Gallery, London

2013 “The Albany – A Potrait” Group show at the Albany, Deptford, London 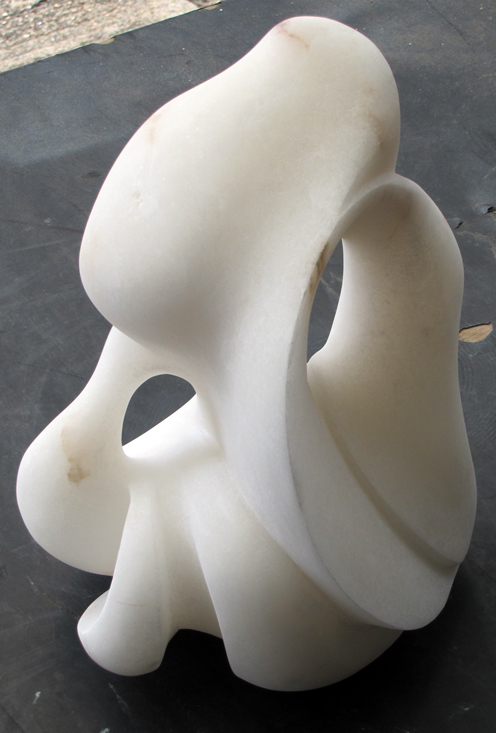