David Ian Bickley is an award-winning media artist whose body of work spans the primitive technological of the 1970’s to the digital cutting edge of today. His media work has manifested as television, installation, electronic music and video art. His themes reside in mythic and folklore motif and often use landscape as a form to reflect and process these ideas. 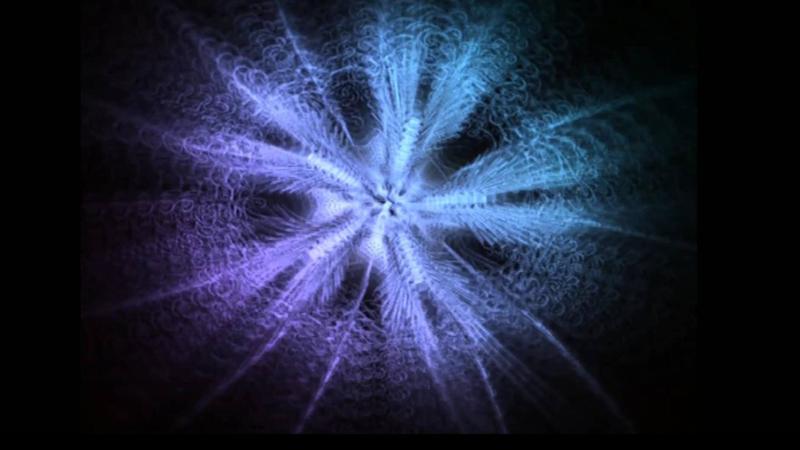