Hannah Honeywill is an award-winning artist, she has exhibited widely throughout the UK and Europe, she has been the recipient of Wellcome Trust funding and has undertaken residencies at the Barber Institute of Fine Art in Birmingham and the Chisenhale Studios in London. She is an elected member of the Royal British Society of Sculptors.

I’m an artist-maker, predominantly combining my skills as both a sculptor and a furniture maker/restorer to make work, which reimagines and physically reshapes functional, everyday objects – frequently, but not exclusively, furniture. These re-shapings and deliberately visible ‘repairs’ bring the objects to life and always re-contextualise them, inviting the viewer to ‘read’ them in a new way, both as themselves and metaphorically. Alongside making my own work, I have built a strong track record of working imaginatively and empathetically within and alongside communities as artist in residence, mentor and teacher.

My practice develops the argument that the ‘mend’, especially if disruptive of a common sense or expected narrative, will function as a queering tool within sculpture and drawing. The act of mending creates a curve, distortion, misalignment or even extension or prosthesis. I explore how the inflection away from what is meant to be invites the viewer to take part in the act of a queer speculation. My research has been heavily influenced by the ideas and concepts within queer theory. It is the darkness, history, silliness, and absurdity of queer methodologies that is present in my artwork.

Much of my work to date has been concerned with developing an understanding of the human body and condition when it isn’t performing as expected or desired – when the body or mind is, in some way, broken. As a child growing up with a disabled mother, I observed from an early age how a challenged, impaired body can navigate and perform in a society and environment where it doesn’t fit. I saw how architecture and design can impede access to everyday things, and how by being unwell, one is pushed to inhabit an adapted world. Familiar environments are medicalised – function begins to preside over form. 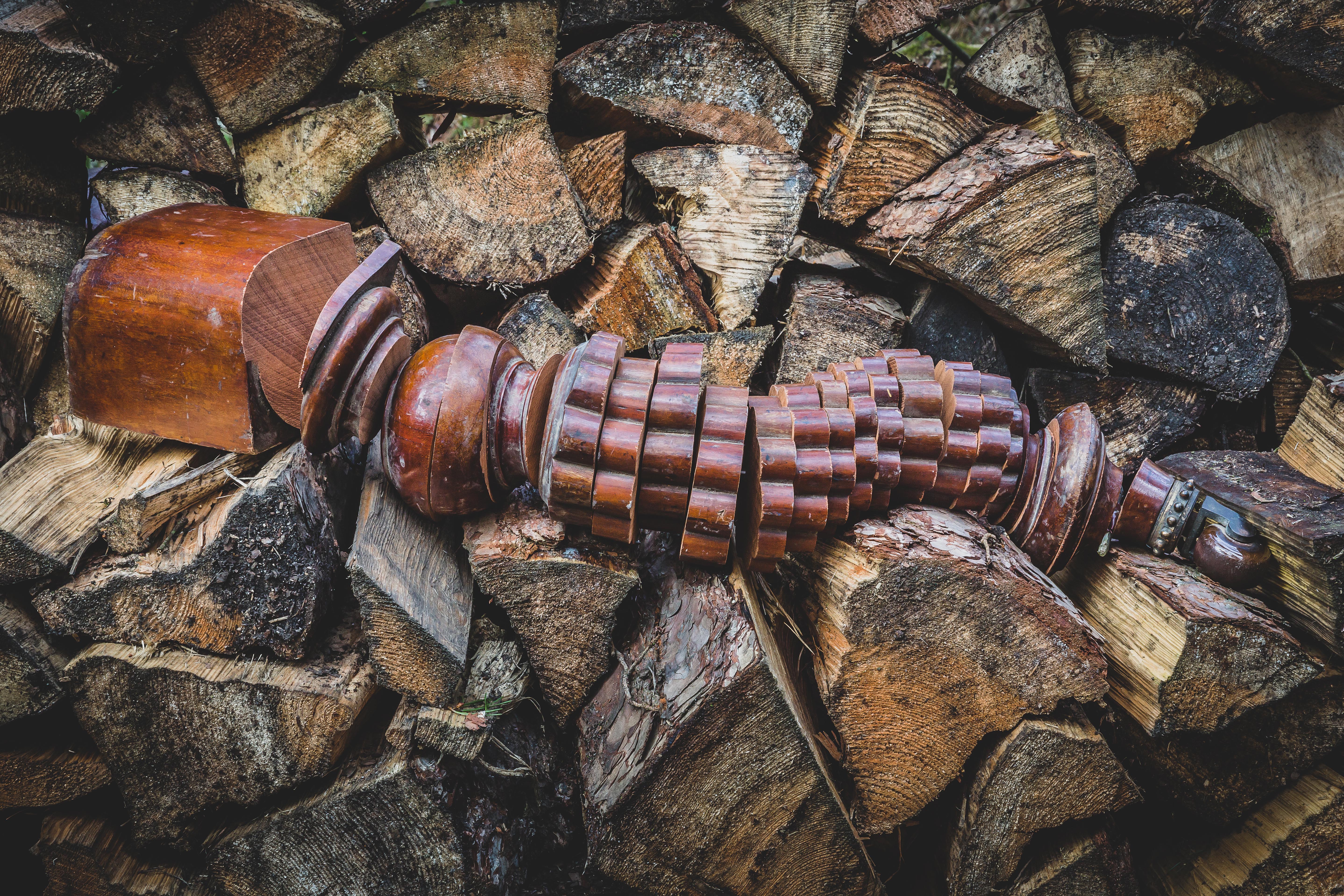