kane stonestreet is known as a cryer, a lover and a pure spiral. They long to scream for you again. Their work explores how drastically disappointing (their / this / all) gender is. They are a fag dyke. Playful meandering has given way to lubing up and slipping in. stonestreet finds joy in queer sibling-hood, radical softness and the sparks from angle grinders.

kane stonestreet (b. 1992, Lancs) is a multidisciplinary performance artist. Their practice is informed by visual art histories, from their time at Glasgow School of Art (2012-2015) where they specialised in Sculpture & Environmental Art. Their art school punk band Pennycress led them to DIY subcultures. They toured North America with Joanna Gruesome, screamed on Shetland with Damn Teeth and sang about roast dinners with Cat Apostrophe.

On their 26th birthday, stonestreet performed with their close friend Joseph Morgan Schofield. This ritual with talc and ice became a project about their queer siblinghood. They spent time on a residency at ]performances p a c e[ and performed at VFD, London and Sprungturm Festival, Darmstadt. Their ongoing project Holding Qualities of Loss (a performance between their body, a block of ice and a concrete wall) was adapted for digital presentation as part of R-A-W, a digital exhibition from Bbeyond.

In 2021, they initiated and co-led a residency and performance project entitled Collective Attention: Anarchic Action. Through weekly workshops 7 artists shared their practices and developed a communal language. The project culminated in a 4 hour performance at Ugly Duck. In these shared actions, stonestreet hopes to find new qualities of engagement and entanglement.

Last October, they played with pumpkins with their lover Lori for 2 hours at the party, Riposte. 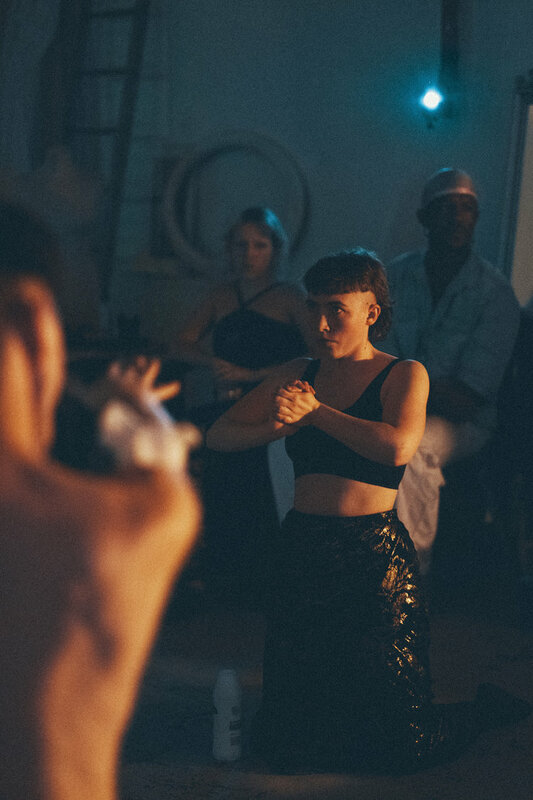 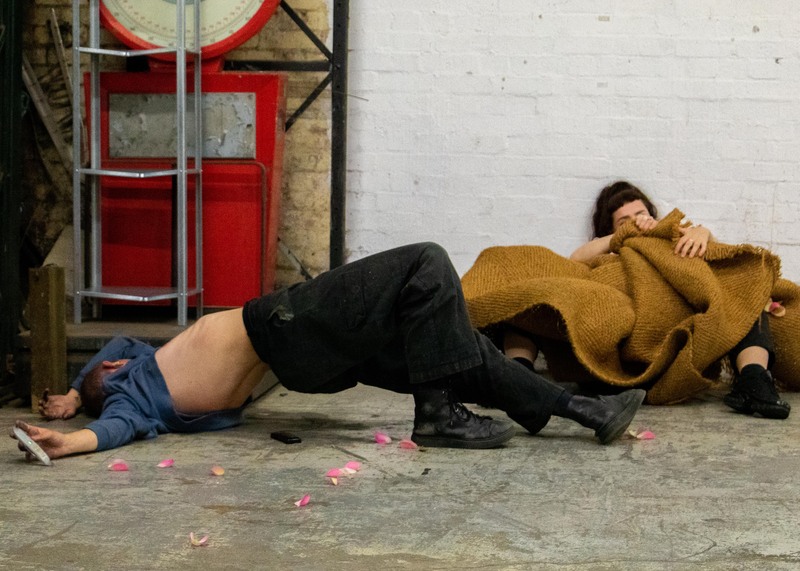 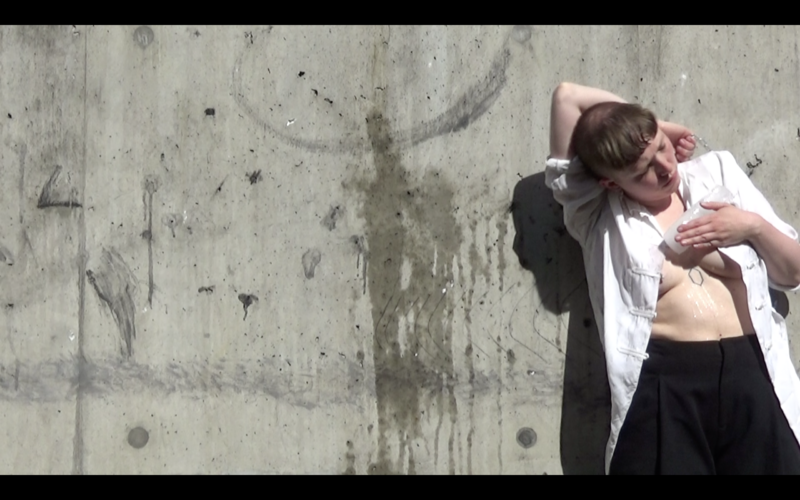 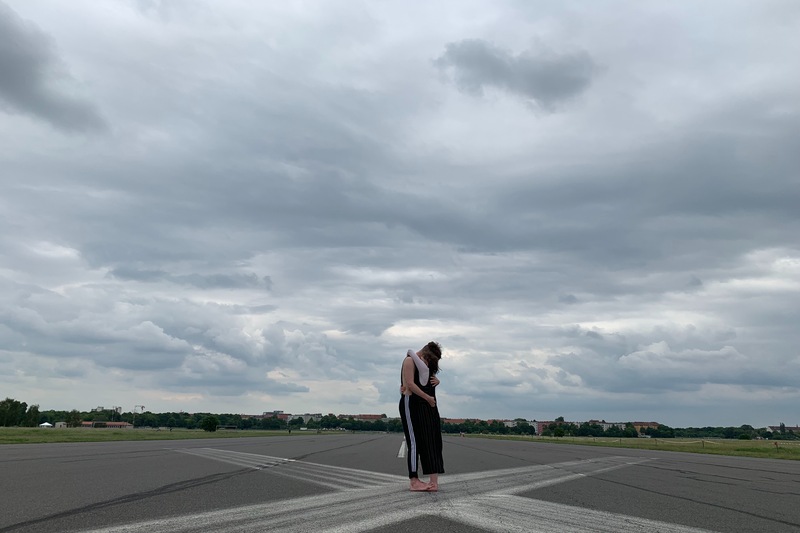 Ties That Bind (or blood is thicker than milk), Performance, 2019 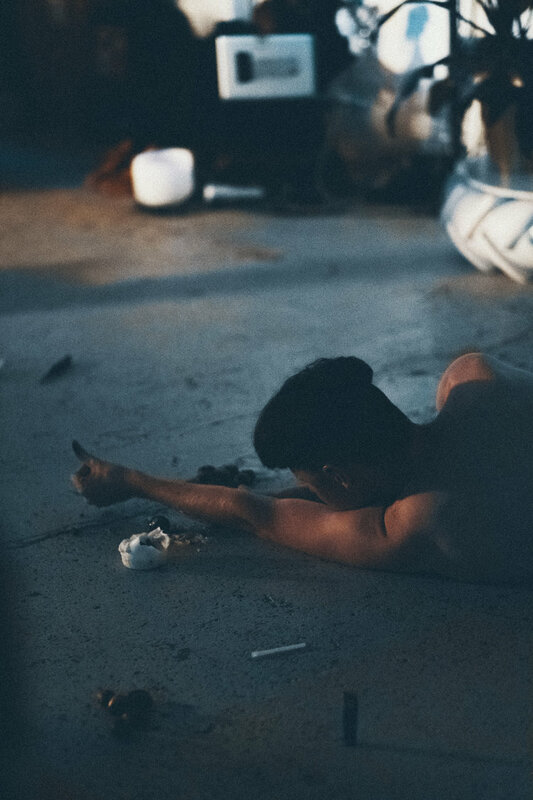