I am a UK based sculptor, curator and educator. I work collaboratively across art, science and social history through interactive sculptures, live art making, games ∧ events. Currently I'm Artist in Residence at Museum of the History of Science, Technology and Medicine, University of Leeds. Co- Founder of The Maker Games and a founding member of The Superposition Art/Science/ Maker Network.

My main current project is The Match Bonsai Project which explores the value of labour, and the commodification of art through modes of production and consumption. Central to the project is the creation and destruction of painstakingly handcrafted bonsai trees made from thousands of match heads over hundreds of hours. Each tree is one of a kind and is based upon trees I have encountered whilst walking in country and urban landscapes. Once I select a tree, I make observational drawings of its structure, shape and idiosyncrasies to discover the narrative of its growth. The three dimensional form that is created in my minds eye becomes the basis for a new bonsai tree. This combined with the mathematics of nature and an appreciation of the tension between theories of Evolution, Fractals, Chaos and The Principle of Minimum Energy are all used to create a balanced sculpture that is a lifelike abstraction of the original.

I have been working on The Match Bonsai Project since 2007 and currently developing a series of events which shall be streamed using 360 degree cameras or live events and exhibitions that will tour internationally. The live events involves the making of a local tree/s from matches with the public, who then become the entrants in a lottery to decide the fate of the match tree - Will it find a home with someone who helped create it or will it be unceremoniously burned?

Bonsai Trees, live art making events and burnings have been commissioned and bought by collectors in the UK, Ireland and Canada.

I have been making interactive artworks and events since 2004 when I co-founded the DIY Art collective Black Dogs. http://www.black-dogs.org Initially based in Leeds, Black Dogs grew to now have members across the UK publishing, exhibiting and organising events in sites as varied as working mens clubs, derelict buildings, indoor markets, artist run spaces including ICA (Glasgow). In 2004 I also founded A Delicate Matter Gallery, https://adelicatematter.wordpress.com, a thirty-six inch art gallery with a mandate to enable ambitious work by emerging artists and it was an artwork in its own right. It allowed me to assume the role of curator and for over three years explore the mechanisms, nuances and absurdities of the gallery system in the UK.

A Delicate Matter and Black Dogs had a profound impact on my art practice and through them I developed a philosophy that guides how and why I make my art to this day. They developed my belief that art is life affirming action rather than a means of production and taught me how to use absurdity, beauty and humour to create interactive sculptures and situations that allow audiences to experience the world anew.

In 2006 I made an artwork for Black Dogs that was the starting point for thinking about landscape and land as capital. To this end, in 2007 I went on an extended research trip to Canada to study Canadian Landscape Art. Whilst there I began making Bonsai Trees out of the heads of match sticks. Initially crude forms, they developed to be species specific and to incorporate the underlying mathematics of nature. Each Bonsai is a one of a kind and are based upon a tree I have encountered in real life. They contain thousands of match heads, take hundreds of hours to make and, when/if lit, take minutes to burn. The Match Bonsais have been commissioned and bought by collectors in the UK, Ireland and Canada and been exhibited at galleries including The Pump Rooms (Royal Leamington Spa), Mall Gallery (London), F.E. McWilliam Gallery (Northern Ireland). In 2010 The Union Gallery, (Kingston, Canada) invited me to undertake a live art making event where I built a Bonsai in the gallery and then hosted a live burning in a nearby cement works.

Reading around the mathematics of nature introduced me to Chaos, Fractal and Quantum Theories. This in turn led me to co-found The Superposition Arts/ Science/ Maker Network. Since 2011 we have collaborated with world-class technologists, scientists and research institutes to make artworks that allow audiences to experience and discover for themselves the beauty of scientific phenomenon. The Superposition has been featured in New Scientist, Ars Electronica Festival, Wemakemoneynotart.com, UKs National Media Museum and are currently leading a project to collate Lab models with partners Future Lab (Ars Electronica), FACT Lab (Foundation of Art and Creativity Technology, Liverpool) , The Lowery (Manchester) University of Leeds Creative Labs, Digital Media Labs and the Arts Council England. Through Superposition I have been closely involved in the research projects that have resulted in permanent sculptures and events that have been seen by over 50000 people. These include a permanent interactive sculpture at DESY, a synchrotron in Hamburg that produces the brightest light in the world. Also a large kinetic sculpture in The School of Mathematics, a school at the forefront of fluid dynamic research, at The University of Leeds.

The work I have done with The Superposition won me a place on the ArtSoTech Art/ Technology Accelerator at MadLab, Manchester, (supported by Arts Council England and Innovate UK) and an appointment as Artist in Resident at The Museum of the History of Science, Technology and Medicine at The University of Leeds. My experience working with technologists, makers and scientists recently resulted in my being commissioned by MAAP to make an artwork for The Museum of Making (Derby). The result was gameshow events that resulted in the Co-Founding of The Maker Games, an organisation that hosts and tours rapid prototyping events. 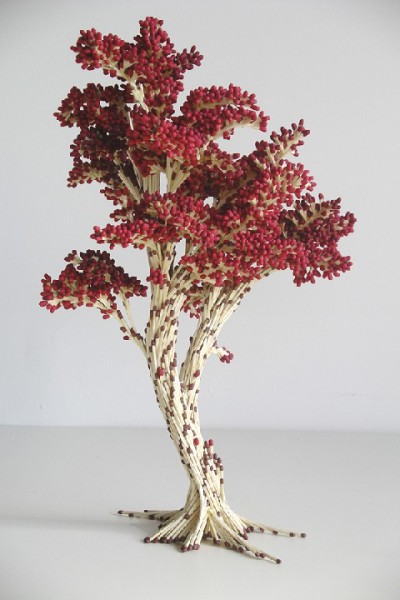 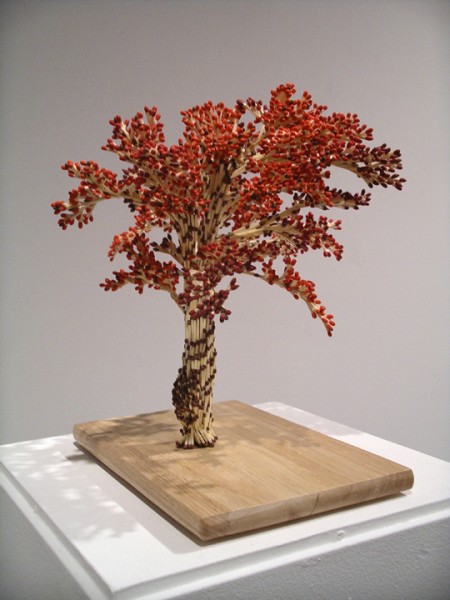 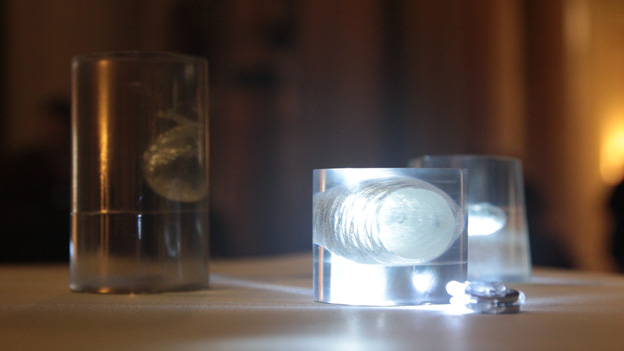 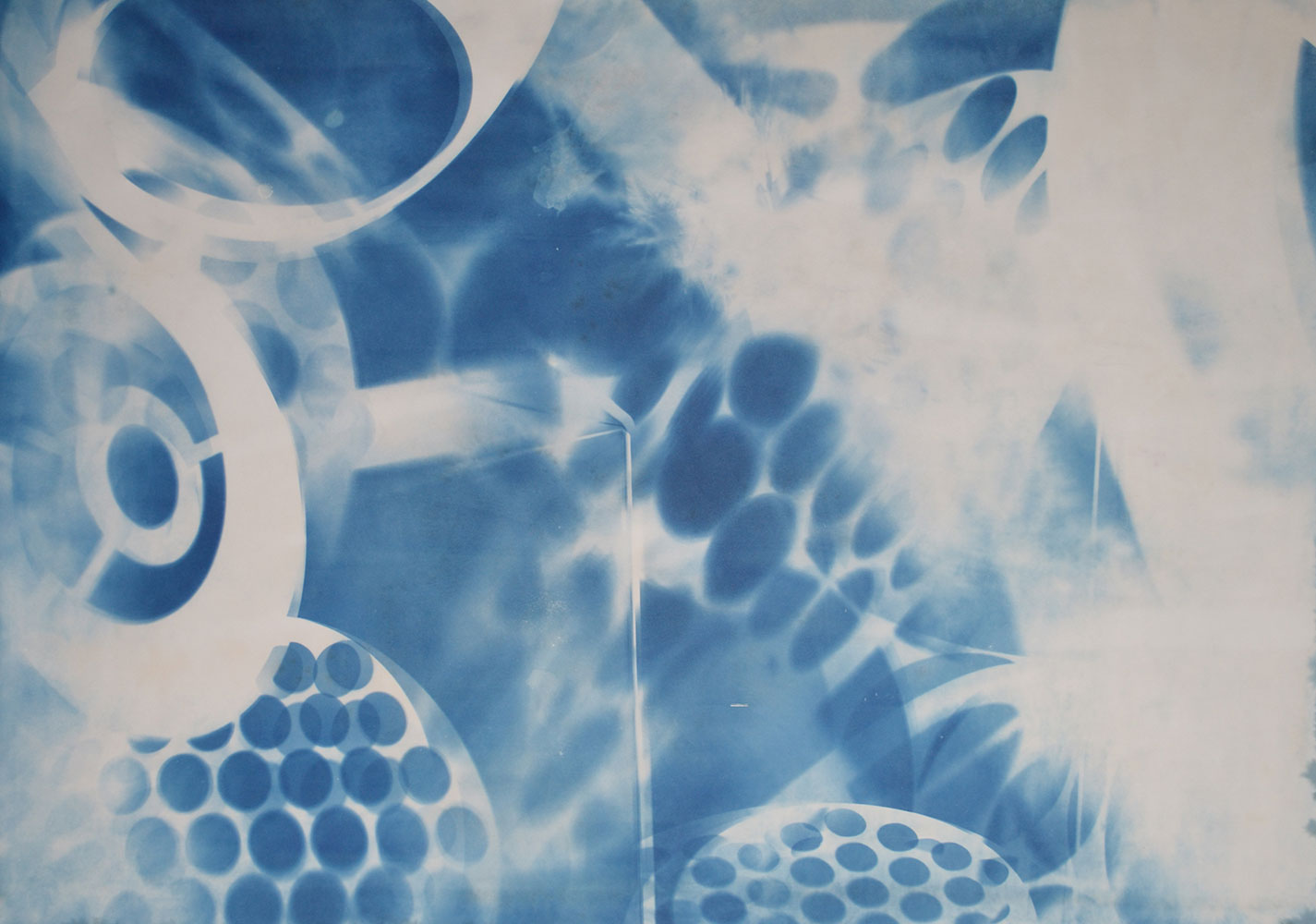 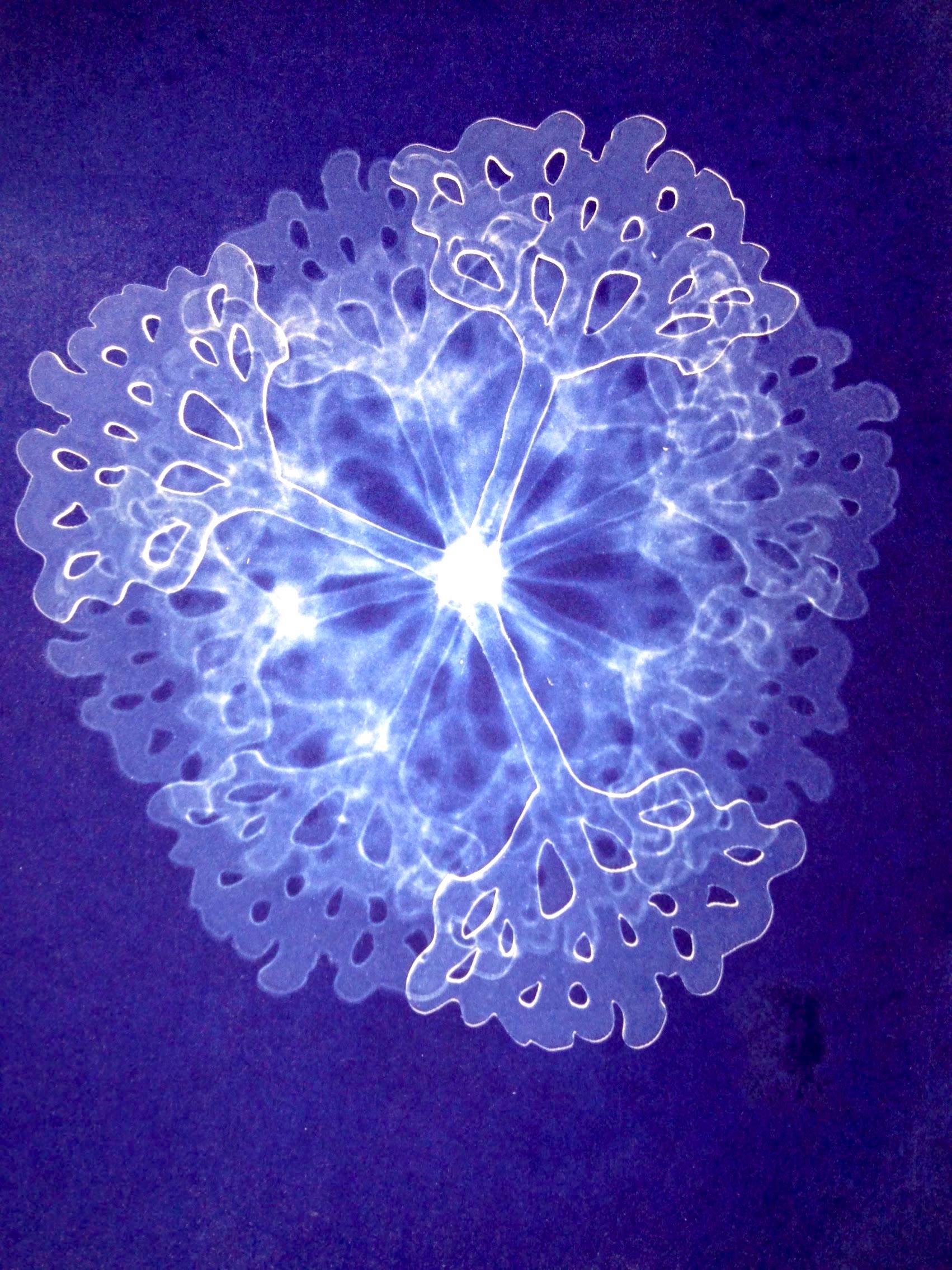