Richard Kitchen is a visual artist and writer who has also taught literature and theatre in the UK and Spain. In 2020 he was awarded an MA in Fine Art at York St John University and went on to work at Malthouse studios and to co-manage a community gallery at 23 Piccadilly. He is a co-founder of Navigators Art. He is also a freelance editor and proofreader. He welcomes enquiries and commissions.

Richard's cross-disciplinary practice embraces paper and photo collage, drawing and painting, wall art, frottage, sculpture, installation, poetry and performance. His work is influenced by the effect of time and nature (and people) on the environment. He advocates the recycling and repurposing of materials and much of his art makes new connections between disparate sources, often finding beauty in the unloved and the discarded. In times beset by division, distraction and crisis, he believes that how we piece together fragments of experience is how we try to make sense of the world. He is interested in exploring text as a visual as well as a verbal medium.

Navigators Art & Performance is a group of local artists originally set up in 2019 by MA students at York St John University. Two postgraduates, Steve Beadle and Richard Kitchen, went on to work at The Malthouse studios and 23 Piccadilly gallery, where they exhibited as part of a collective and initiated community engagements such as mentoring young emerging artists. The redevelopment of Piccadilly prompted them to resurrect Navigators as a channel for making and showing work. It is currently a 12-strong hive of artists, writers, musicians and performers. They encourage enquiries from potential collaborators, particularly those who are less established and have no regular platform for displaying work. Navigators can be found on Instagram and Facebook @navigatorsart Email for enquiries, commissions, etc. navigatorsart@gmail.com 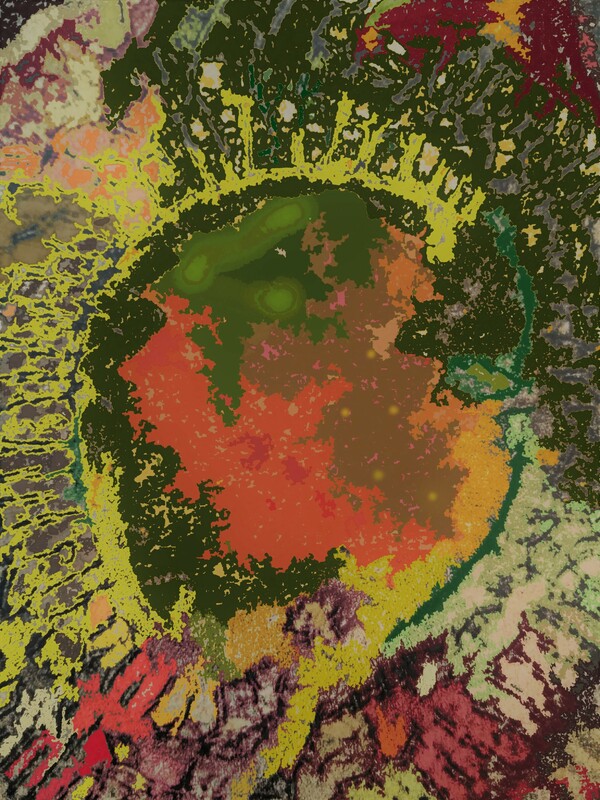 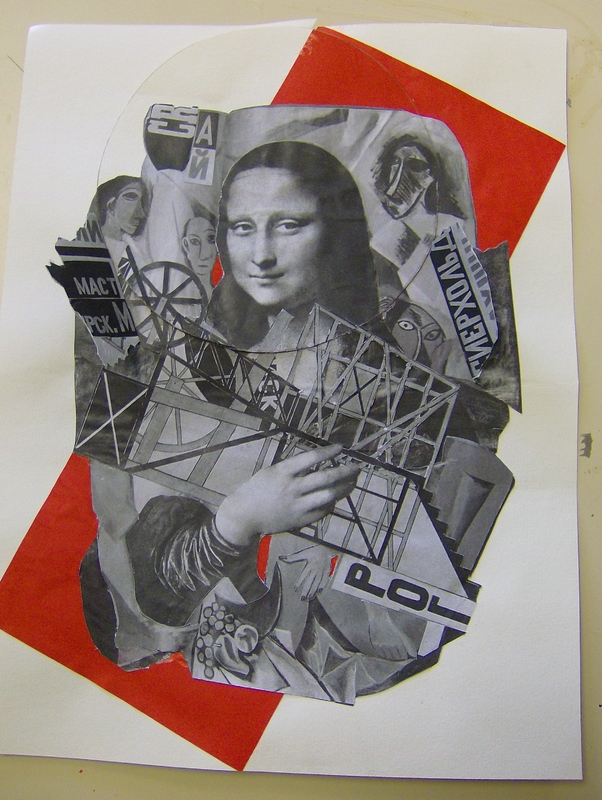 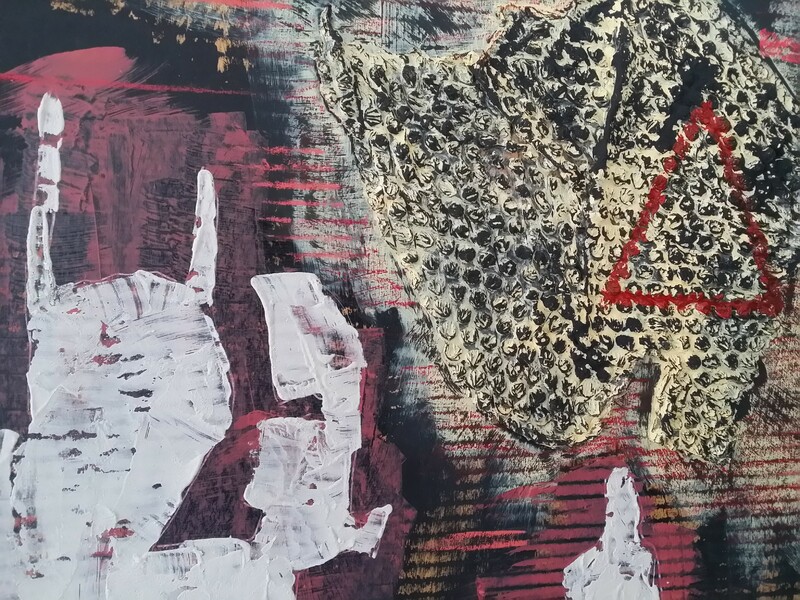 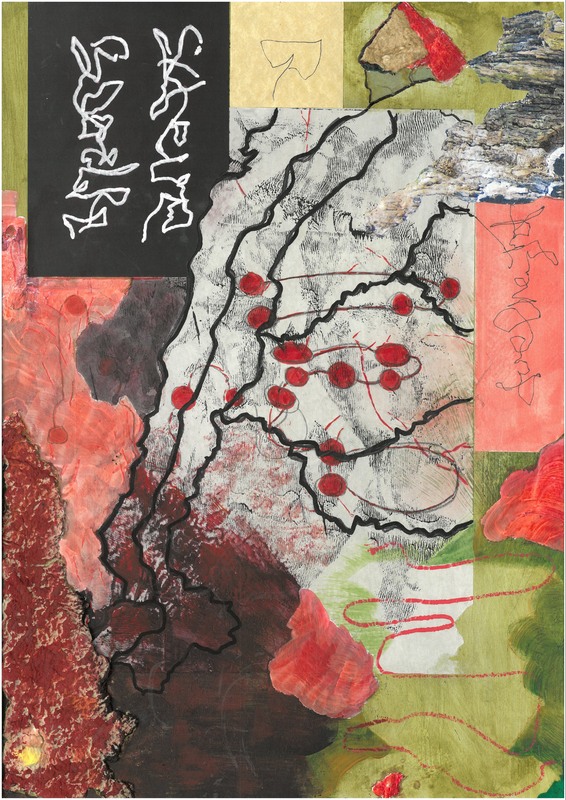 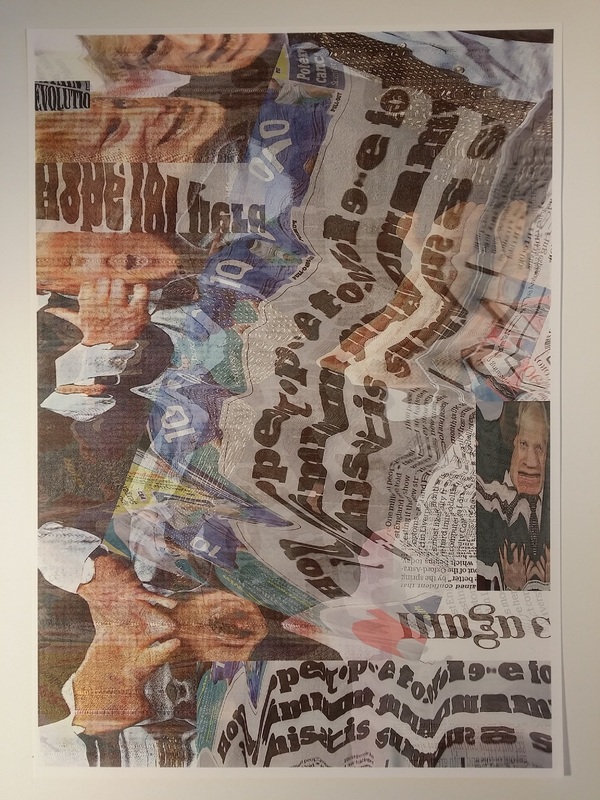 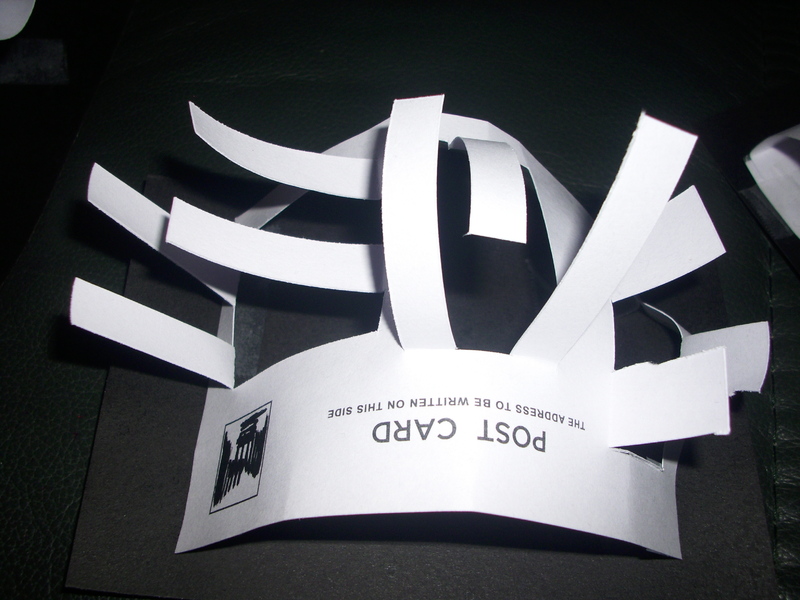 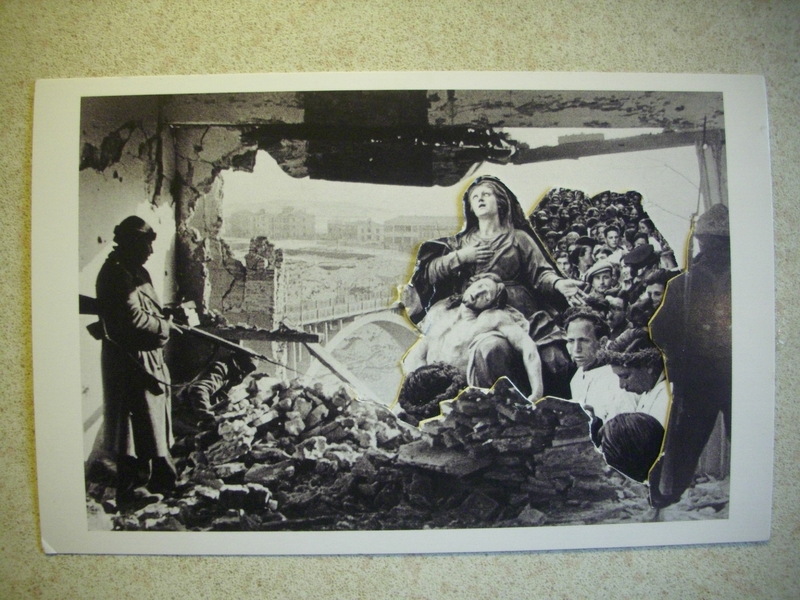 Postcards from the edge (series of 7 postcard collages), Collage, 2019 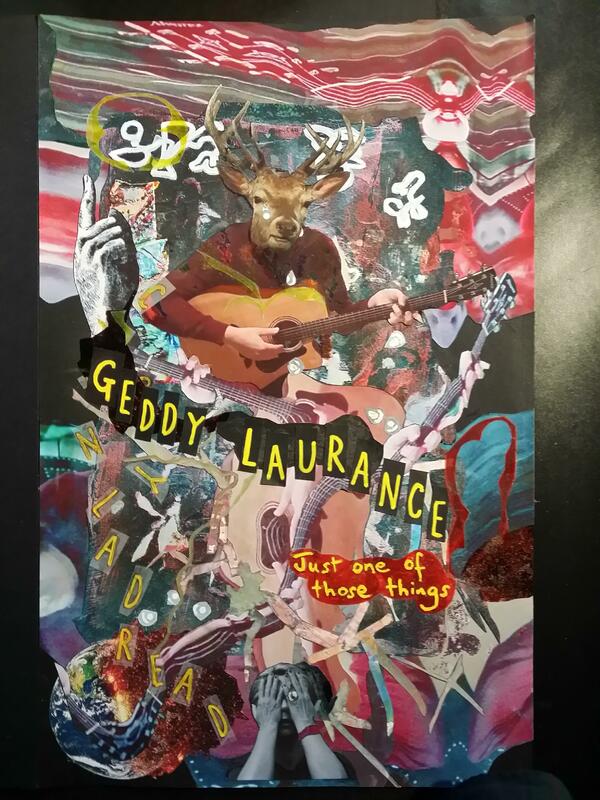 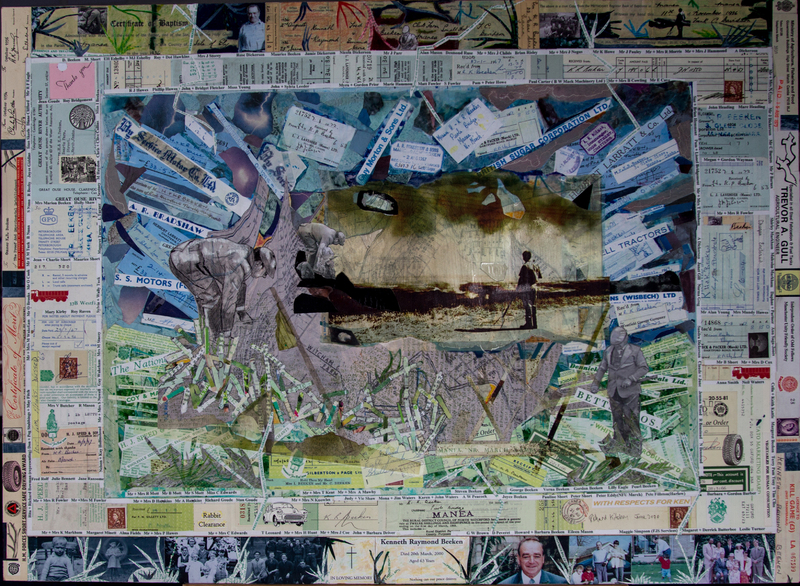 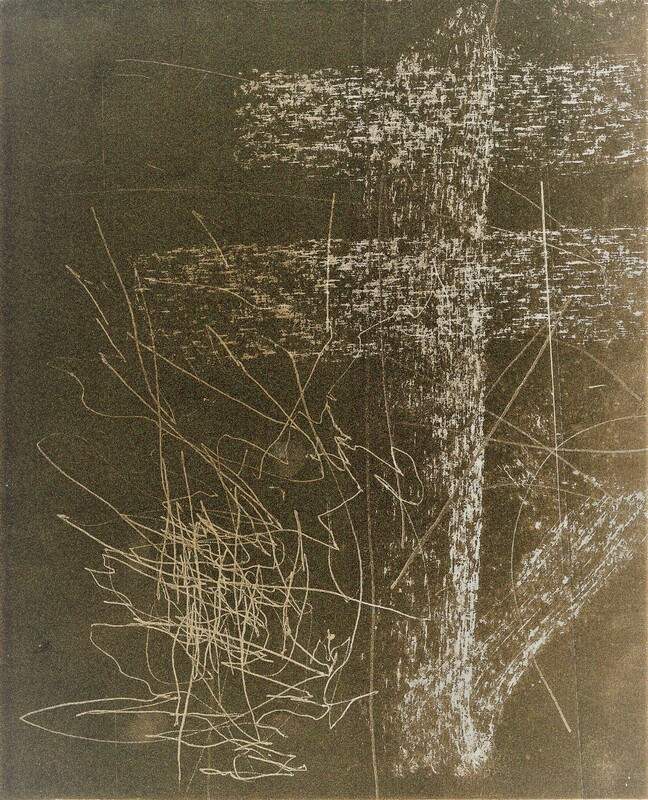 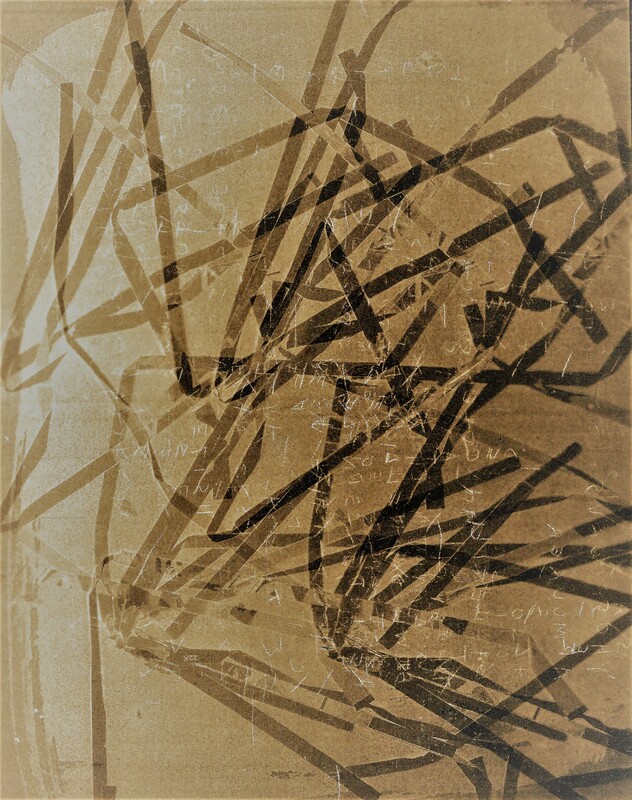