I work in a range of media .... mainly drawing, collage, papercutting and assemblage.... on card, paper, wood and ceramics.

Having returned to creative work after a long hiatus I have, during the last three years, working both in monochrome and colour continued to explore my perennial theme of the Sacred Imagination.

Working in a range of media my central theme is the Sacred as it manifests via the Imagination in the human and more than human realms.

My work is largely intuitive and non conceptual, thought it contains its own rationales and circumambulates recurring themes in a non linear but coherent and evolutionary way. Over time new worlds and ecologies emerge both integrating and transcending what has come before.

"Imagination is the real and eternal world of which this vegetable universe is but a faint shadow." (William Blake) 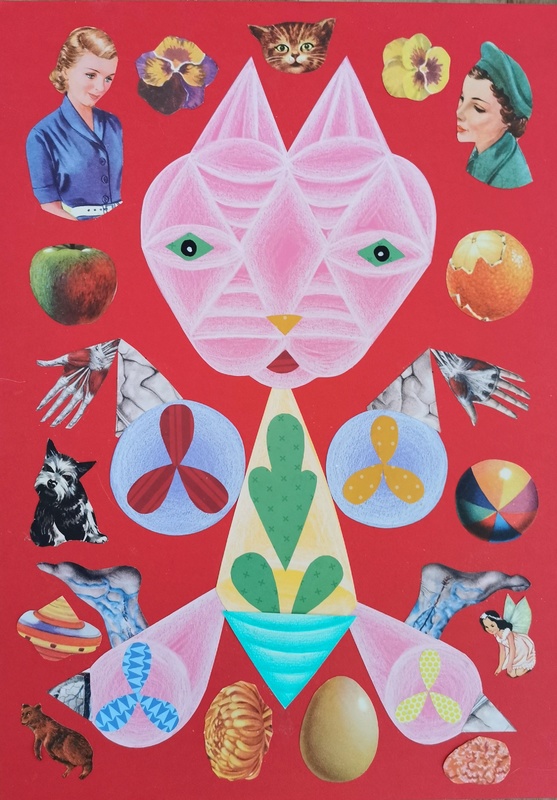