Award winning artist Paul Stafford has represented the UK in exhibitions in New York, Boston, Berlin and Tokyo. Graduating from 'The Slade School' as 'The Years Most Promising Student' Paul is an elected member of the Royal Society of British Sculptors and an Honorary Fellow of Kingston University, His work is in public and private collections . He is represented by 'Gallery Different - London.

Paul work has always been a reflection of his life and roots with his practice including sculpture, painting, drawing, performance based work and philanthropic curations. He was a passenger on flight BA038 that crashed at Heathrow in 2008, the crash had a profound effect on his life with the resultant work a body of 'self portraits' that he used as a means to deal with a very dark period in his life. His many personal projects include 'Sex In The City', a sculptural survey of just what individuals will do in the privacy of their own homes or, indeed, in the confines of a gallery space. 'The Coronation Street paintings' a reflection of his own life growing up in a corner shop in Oldham coming home with a dead rat on his head singing 'Davy Crockett, Davy Crockett - king of the wild frontier'. 'Paul Stafford at Chateau Cabazac' an exhibition of paintings evoking his love of the South of France where he has a home and studio. More recently 'Paul Stafford at The Bomb Factory' where Paul combined his love of food and painting using the time he spent as a contestant on MasterChefUK 2019 as a springboard for an exhibition where he 'invented' dishes from waste food, then painted the resultant dishes, then gave the food away to those who needed it. Paul has always tried to use his small talents as an artist and instigator to help others. He opened 'the Toilet Gallery' - Kingston - in 2003 exhibiting 'third area' work by young, and not so young. artists even persuading Gilbert&George to open the gallery and welcoming them into his home in Kingston for tea and Ruinart champagne. His curation of 'The Portraits of the Hibakusha' at the Brunei Gallery - SOAS- bringing paintings of survivors of the atomic bombings of Hiroshima to London for the first time gained 'Time Outs' 'best top ten exhibition of the summer 2010. Paul was the inaugural Artist in residence at Kingston Theatre, a receiver of a British Airways Travel award, a trade and Industry travel bursary, a Boise Travelling scholarship and several Kingston University research awards. Paul's life has been a combination of many things but a common thrust has been his love of those around him, his love of his surroundings and his passion for good causes and worthwhile individuals. Paul Stafford BA(Hons), MA (Slade), MRBS, Hon Fellow KU, MC19 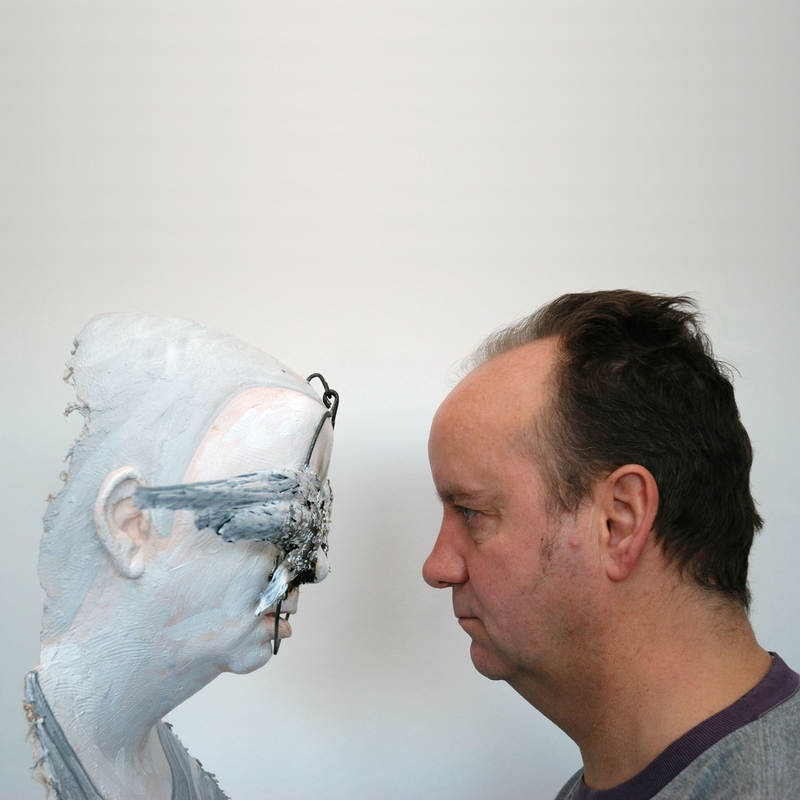 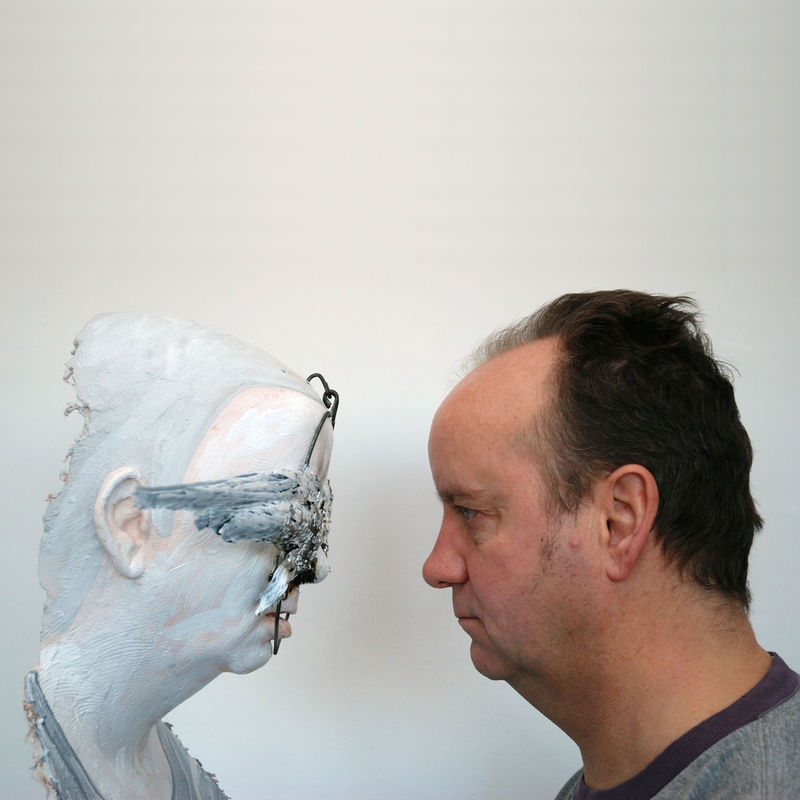 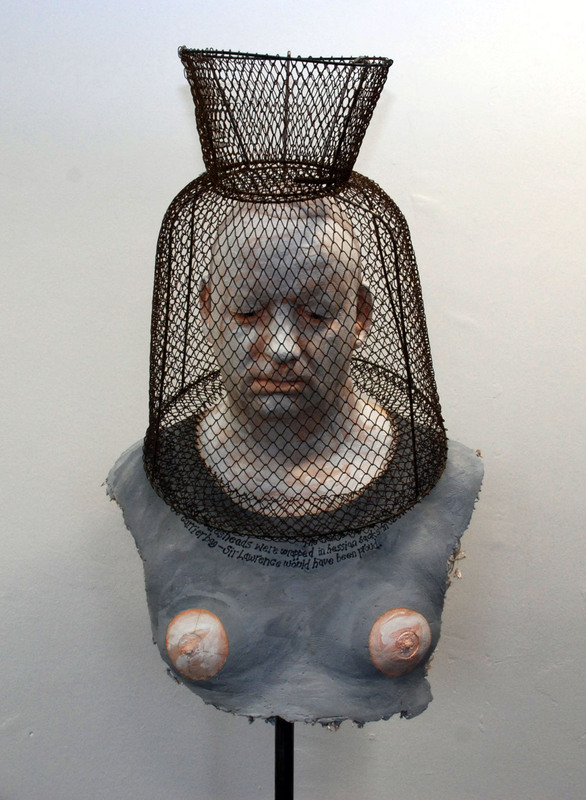 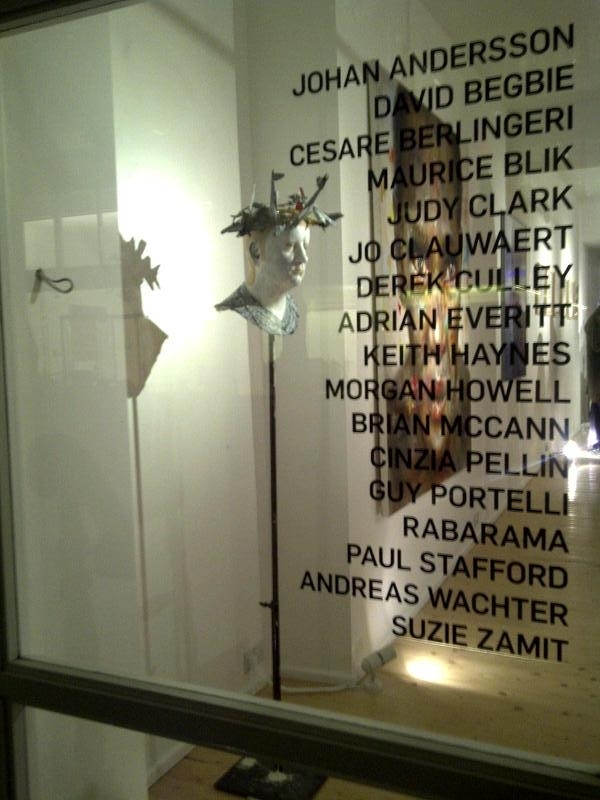 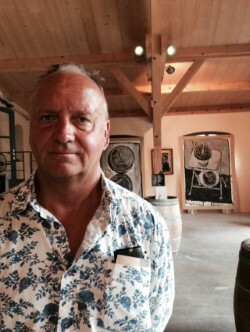 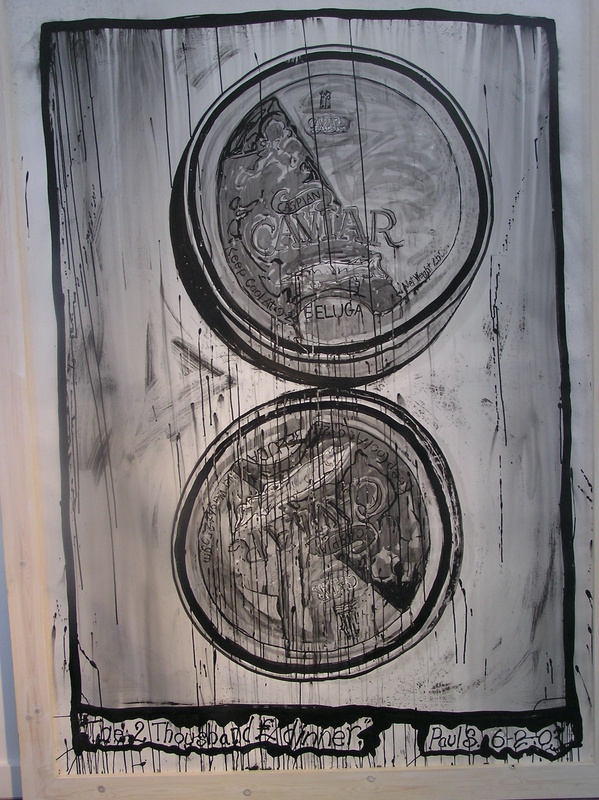 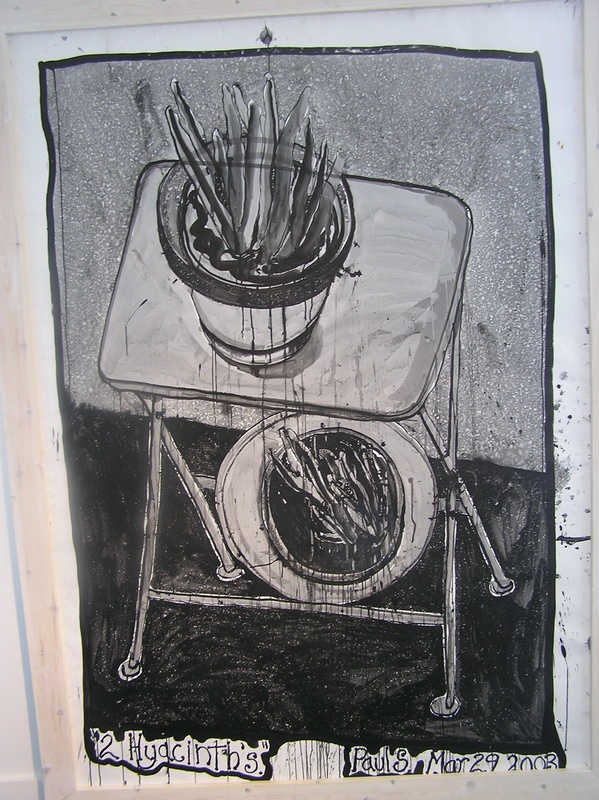 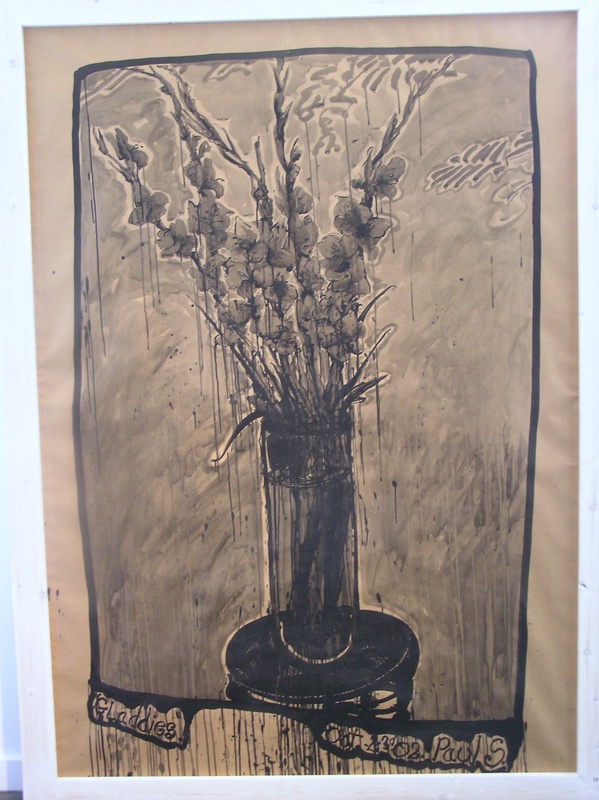 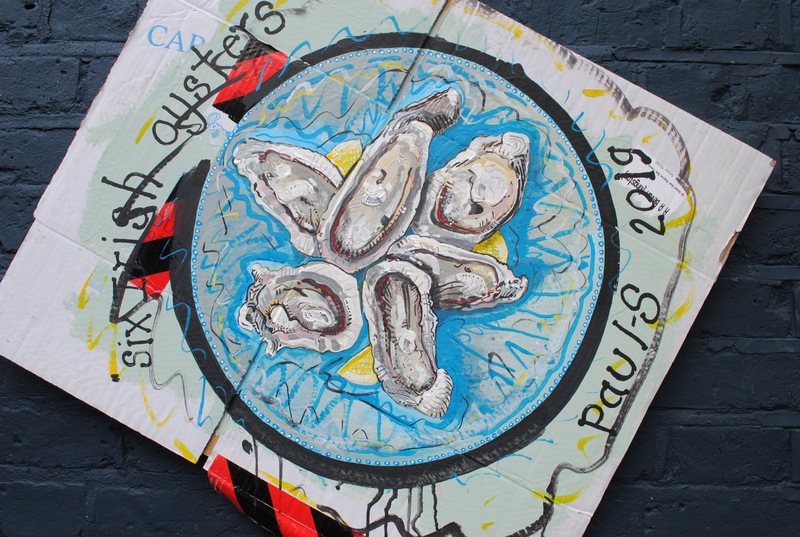 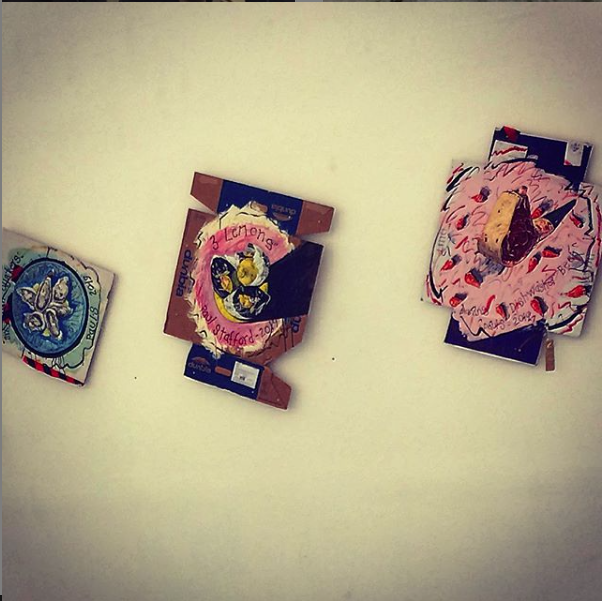