Art on The Model - Call out for Creative(s)

JUNCTION ARTS: OPEN CALL FOR A CREATIVE OR TEAM OF CREATIVES An opportunity has arisen for a creative, or team of creatives, who have the ability to develop a site-responsive engaging and accessible project that can produce large scale public realm artworks with the local community of ‘The Model’ during an exciting, albeit challenging, time within New Bolsover’s history. Whilst the significant Heritage Lottery Fund, Bolsover District and Derbyshire County Council renovation project takes place, the project seeks to create inclusive interpretations and new works of art that informs the public about the significance of the area, the overall regeneration project and its aims, but also provides a fresh response to marking this time in New Bolsover’s storied history.

New Bolsover Model Village is located in the town of Bolsover and positioned with a beautiful view of Bolsover Castle. Bolsover is a small market town with 13,000 inhabitants. It lies on the edge of a limestone escarpment which forms the east side of the Doe Lea Valley. The town is steeped in history. The first Castle was built on the limestone spur created by the Hockley valley in the late 11th century and its successor still stands prominently in the landscape. The arrival of the coal mining in the late 19th century resulted in a rapid period of expansion and growth which saw the population of the town rise from 1350 to over 11,000.

In 1890 the Bolsover Colliery Company Ltd. sank Bolsover Colliery and in 1891 started construction of a Model Village at New Bolsover, in the fields below the Castle in the Doe Lea Valley. This was the first of a series of mining villages developed by the Company and the first Model mining village built on “garden city lines” in the Country. The current regeneration scheme will address these current issues and focus on the residential properties and public space surrounding New Bolsover Model Village to build on the Garden City inspiration and ideals. This includes both physical restoration of the properties and using this rich and diverse heritage as a means of engaging with the community, both of which are desperately needed in order to restore and preserve the area and rebuild the sense of place.

The vision is to create a thriving community with aspirations, where people choose to live for its physical beauty, open spaces, local heritage assets, and improved housing. Through knowledge transfer and exchange we will encourage local people and participants alike to feel proud of and become advocates for the model village.

An opportunity has arisen for a creative, or team of creatives, who have the ability to develop a site-responsive engaging and accessible project that can produce large scale public realm artworks with the local community of ‘The Model’ during an exciting, albeit challenging, time within New Bolsover’s history. Whilst the significant Heritage Lottery Fund, Bolsover District and Derbyshire County Council renovation project takes place, the project seeks to create inclusive interpretations and new works of art that informs the public about the significance of the area, the overall regeneration project and its aims, but also provides a fresh response tomarking this time in New Bolsover’s storied history.

The new layer of visual interpretation - onto a section of construction site hoarding, a small curved wall and several empty property security shutters - will express the project’s aspirations for the area without being nostalgic, and will add a creative and positive aesthetic to the area during the development works.

We are looking for an exceptional creative(s) who have experience of delivering authentic consultation activities, as well as engaging and accessible artworks that can communicate the story of the model village with current and future residents and visitors alike, whilst sharing in a developing sense of pride. The commission is open to creatives in any medium, but it must be noted that the final artworks will be produced and installed onto already identified surfaces and will need to be relocatable as phased building work continues. The emphasis of this project is on engagement, with the resulting work being the culmination of the creative(s) research and activities with the residents of ‘The Model’.

Junction Arts are keen to work with creatives who can facilitate a more open form of access for the public to engage with their work, that the process of its creation enables active engagement and direct involvement.

• Deliver a minimum of six days of innovative consultation / workshop events, including at least two days with the pupils from New Bolsover Primary School.

• Produce a site responsive artwork for installation onto 15.6m of hoarding panels around the site compound. The artworks will be printed onto 3mm DiBond panels with an anti-graffiti laminate.

• Produce a site responsive artwork for an area on a curved brick wall on Villas Road (roughly 4x2m). This artwork is envisaged to be printed onto a PVC banner.

• Produce a series of site responsive artworks for 20 void properties onto their security shutters (roughly 1.7x. 90m window apertures x2 per empty property, exact measurements to be confirmed). The artworks are to be printed onto Fomex sheets, which will then be fixed to the standard security shutters. Please note that it is not a requirement to produce 40 individual artworks for each shutter, some repetition could be feasible.

• The works will be viewable for the duration of the renovation project, which is due to be completed in 2018.

• The artworks on shutters will be relocated as the phased development of each housing block is completed.

• The creative(s) will have access to the community hub space at 133 New Bolsover, but please note that capacity is limited due to room size. The community hub is a terraced house with very basic facilities, with two meeting rooms, one where making activities can take place. Outdoor spaces around the model are encouraged to be used for creative temporary interactions and consultation events.

• The creative(s) will document events and development of work for evaluation purposes.

• The creative(s) will provide final designs for approval by all involved, including residents and key stakeholders. Use of the community hub walls is to be encouraged for sharing work in progress.

• The creative(s) will give monthly feedback and updates to the Project Coordinator.

• The creative(s) will contribute to Junction Arts marketing and promotion as agreed.

The contracted creative(s) will have their own Public Liability Insurance in place, as well as a current DBS certificate (or be willing to apply for one, with the cost coming from the overall commission budget), and will be responsible for their own tax and national insurance payments. The selected creative(s) will have experience of working in the public realm and have the skills to engage local residents and school pupils in creative consultation work, making sure the final artworks are rooted in the community they serve.

There are many activities taking place in and around New Bolsover during this period that can provide further opportunities for engagement. For example, Friends of New Bolsover are holding a Big Lunch event on the 16th July, so this may provide a chance to showcase the work to a wider audience. Once the creative(s) are contracted a project schedule will need to be agreed with all involved by the end of April.

The total creative fee is £5,000 (inclusive of all expenses and VAT)

In addtion to what has been asked for in the proposal, please include the following;

• Confirmation of availability for the 4th April 2017, if called for interview

Please also note that artists ideally should have a current enhanced DBS, Driving Licence and Public Liability Insurance due to the nature and location of the project.

• Successful applications shortlisted for interview will be notified by 28th March 2017.

• If you do not hear by the 28th March, please assume your proposal was not shortlisted.

• Interviews will be held on the 4th April 2017 and will take place at the Community Hub at 133 New Bolsover, Bolsover, Chesterfield, S44 6PZ

• The successful creative(s) will be informed of our decision by the 7th April 2017. Written feedback will be available upon request.

If called for interview you will be asked to deliver a 10 minute visual presentation about one relevant project that best highlights your approach and experience for this type of commission. 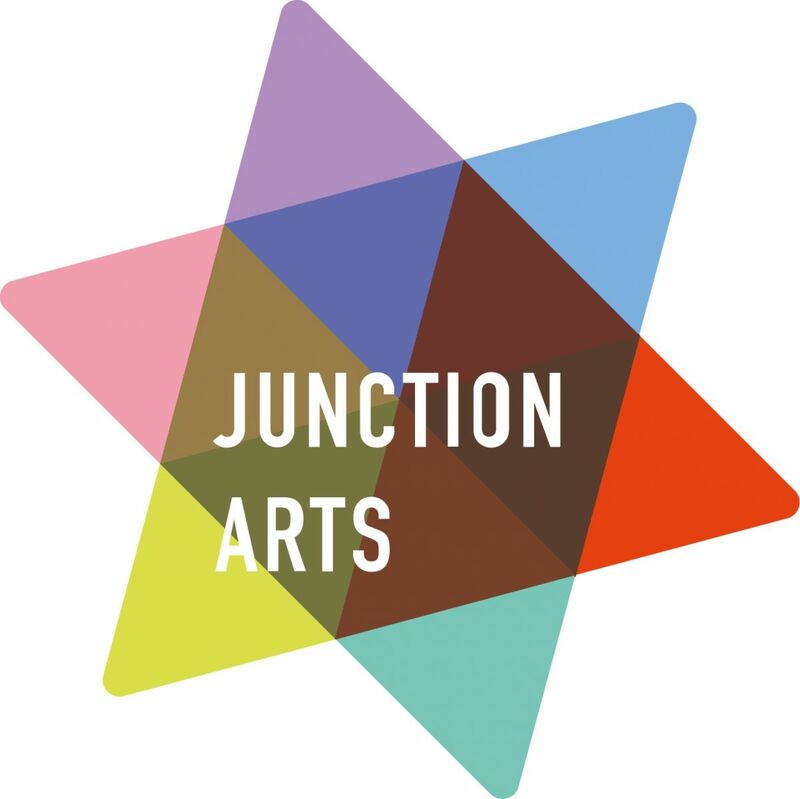 Who is eligible for this opportunity?
Creative or team of creatives with experience of delivering site-responsive community led public realm works of art and engagement activities.
When is the deadline?
26th March 2017
How many works can I submit?
Please include up to 5 images to evidence your previous work
Project delivery dates?
The creative(s) will be contracted week beginning the 10th April. Once the creative(s) are
contracted a project schedule will need to be agreed with all involved by the end of April. All works must be completed by the 31st August 2017.
Are there payments to artists?
£5,000 all inclusive of expenses and VAT
Is there a private view / opening?
There will be an unveiling event organised by Junction Arts with all involved at the end of the project.
What happens if my proposal is chosen?
You will be invited to interview on the 4th April 2017 which will take place at the Community Hub at 133 New Bolsover, Bolsover, Chesterfield, S44 6PZ. If called for interview you will be asked to deliver a 10 minute visual presentation about one relevant project that best highlights your approach and experience for this type of commission. The successful creative(s) will be informed of our decision by the 7th April 2017.