We invite presentations of your work to give us ideas, inspiration and tools for citizens to create a flourishing West Yorkshire from the ground up.

West Yorkshire (the towns and cities of Bradford, Halifax, Huddersfield, Leeds, Wakefield and surrounding areas in the north of England) has a population of 2.5 million people and one of the largest regional economies in England.

But in terms of the devolution process that has been underway in England since 2013, it has fallen behind Greater Manchester, the West Midlands and other comparable areas.

Given that England is widely acknowledged to be the most centralised established democracy in the world [1], the citizens of West Yorkshire are left with far less collective political authority over, and responsibility for, their common wellbeing and the place where they live and work than they would have in any other European country.

We want to change that, and we invite presentations of your work to give us ideas, inspiration and tools for citizens to create a flourishing West Yorkshire from the ground up.

We welcome ideas and experience from anywhere in the world, and from any field.

We see the challenge of creating a flourishing, self-sustaining West Yorkshire as having two parts:

The symposium will consist of the following four panel sessions:

After these four panels, the final session will be a series of small group discussions in which we try and synthesise the knowledge shared on the day, and construct some next steps. Next steps might include gathering further existing expertise, new research directions, and public activity by Same Skies. The day will finish with a performance by Katz Mulk.

We will confirm selected presentations on Friday 10 January. Support for travel costs is available. 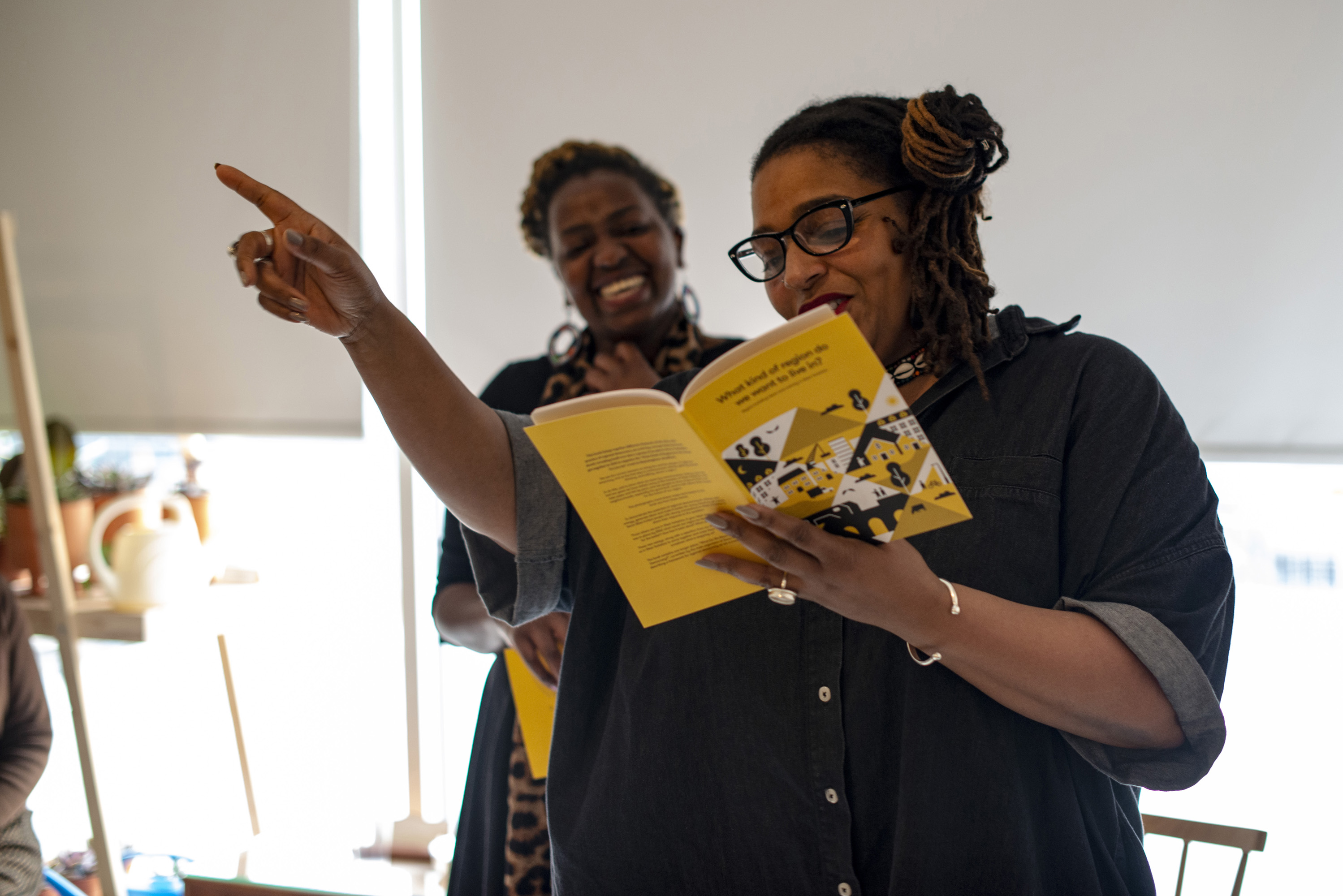 Who is eligible for this opportunity?
We welcome ideas and experience from anywhere in the world, and from any field. Presentations from social practice, community arts and active citizen projects are encouraged.
When is the deadline?
midnight, Sunday 5 January 2020
When is the delivery date?
9.30am-4.15pm Friday 31 January 2019
How much does it cost?
Submission is free.
Are there payments to artists?
Some support for travel costs is available.
What publicity will be provided as part of the opportunity?
Press release to regional and national news media, social media promotion.

Advertisement
Other opportunities
Writers and Your Opinions Wanted for Issue 4 of Haus-a-rest Zine / FB / Platform
We are seeking writers for short pieces for our next issue of the Zine Haus-a-rest, Issue 4,... OPEN CALL: Penny Thoughts (Arts Publication)
Penny Thoughts is a free newsletter publication that is distributed around Glasgow and further... Open Call: Penny Drops Podcast
We are looking for new music, spoken word, experimental sound or even voice notes to publish in...
More opportunities