"My project will consist of a new series of six large scale textile portrait paintings. The portraits created through layering thread to build up the image, will explore how men with tattoos portray themselves on Instagram. Each portrait also draws in wider visual clues which articulate the ways in which male identity has been represented throughout history and how these themes change and repeat through time.

The use of textiles in my practice draws on how textiles have been used historically in the construction of gender performance. This has contributed to binary narratives distinguishing between something that is either masculine or feminine. I use textiles within my practice to reframe these visual symbols. I enjoy subverting binary narratives to explore gender, sexuality and identity.

My subject matter of tattoos explores how they can be seen as aggressive, defiant, dominant and an armour over our skin. However, they can also display images which are beautiful, displaying emotionally significant stories which are sensitive and reveal the vulnerability of a person. I am interested in the additional semiotic layer that social media platforms such as Instagram bring to the work.

I aim to create a solo exhibition which can be used to deliver workshops in public galleries. The workshops would enable the public to view the artwork and be provided with exercises that explore gender, identity and the impact of social media. My previous work includes a micro residency with the People's History Museum and a commission by Liverpool Pride to make a community banner which was later displayed in Liverpool Tate Plus."

You can see more of Oliver's work here. 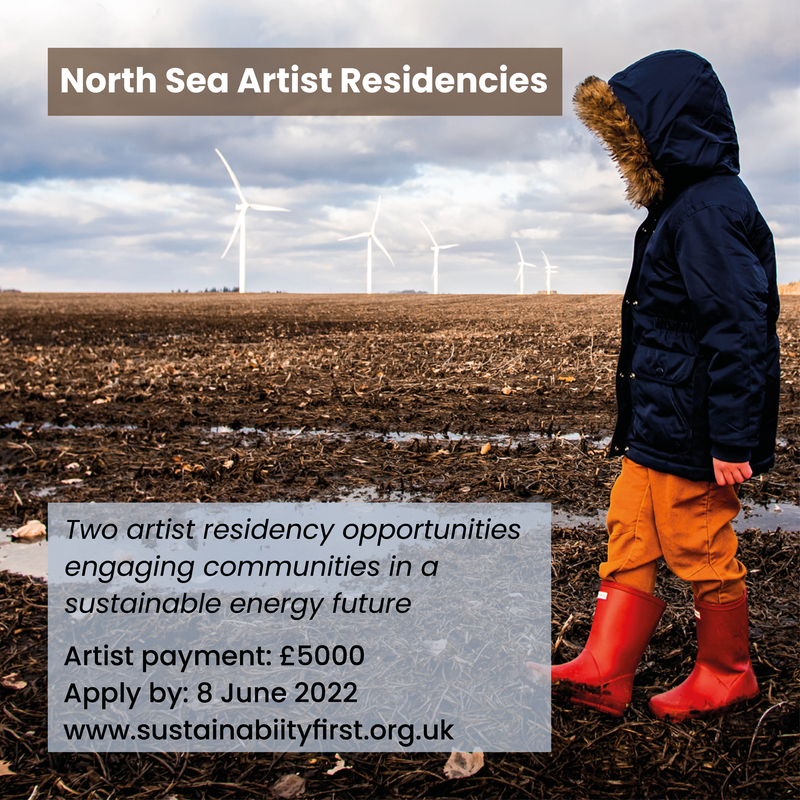